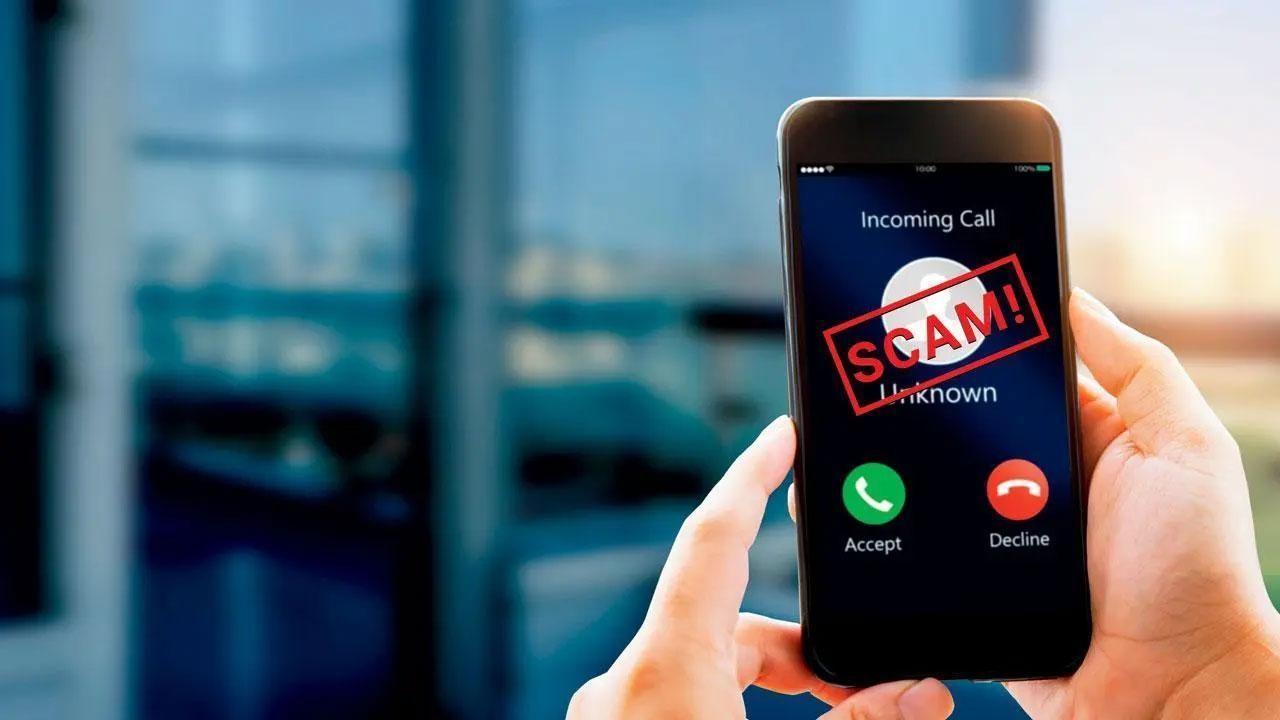 
The Malabar Hill Police arrested three people from the Delhi-Hapur highway for allegedly duping 49-year-old women to the tune of Rs 4,64,186 by posing as executives of ICICI Bank.

The incident was reported to Malabar Hill police station on July 28.

The case was being investigated by API Nilesh Bankar and his team at the Malabar Hill Police Station. "We checked the entire money trail and found that the accused had used fraudulent money at a petrol pump after siphoning off the amount from the complainant's account," said Neelotpal, DCP Zone 2.

The accused called 49-year-old Malabar Hill resident Manya Dalal, claiming that he was calling from ICICI Bank and identified himself as Yogesh Sharma. "The accused told the complainant that she needed to update her KYC and took all her details and cheated her after getting control over her banking accounts," Neelotpal added.

According to the police, the accused got control of the complainant's net banking account and got a virtual card issued, which was later used at a petrol pump in Delhi.

The accused arrested from Delhi were identified as Salman Khan (28) and Irfan Khan (21), residents of Delhi, and one minor accused, who is a resident of Noida. Both were produced before a holiday court on Sunday and remanded in police custody till August 10. The police have also seized five mobile phones and six ATM cards from the accused and found that they have been using multiple numbers to cheat citizens across India. One of the accused also has a case registered against him with Matunga police station.

Next Story : Mumbai: Man who stole Rs 17 lakh from employer held in UP