The sailor was given a link to a fake company that had its registered office in Veera Desai, Andheri 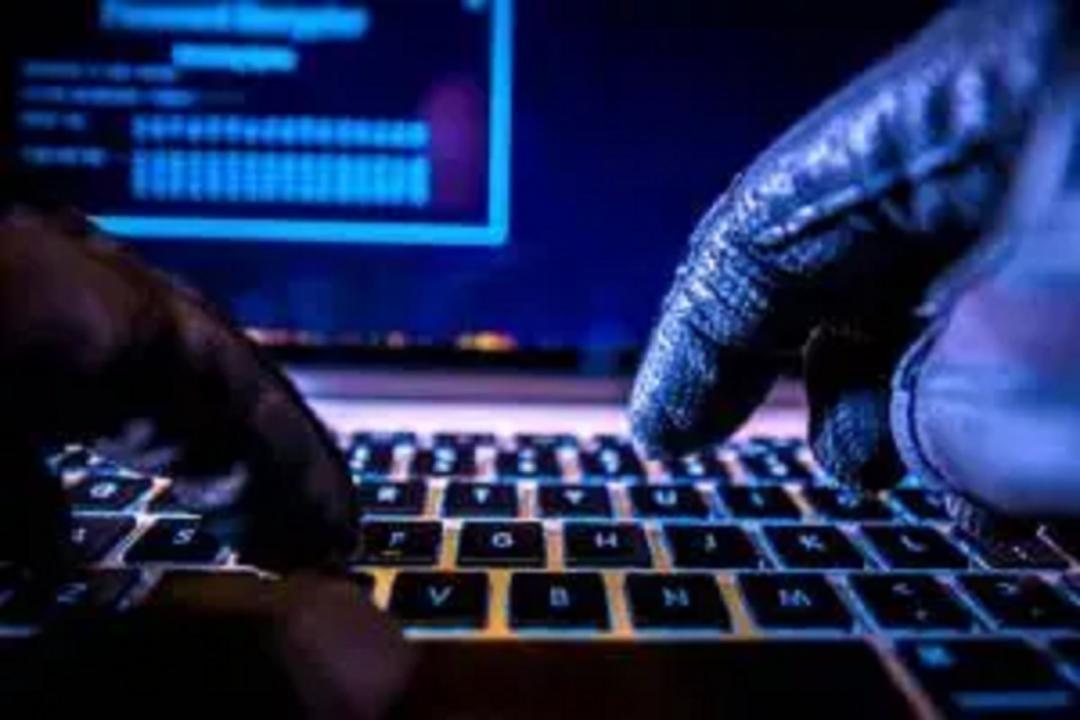 
A 21-year-old sailor of the Indian Coast Guard (ICG) was duped in a social media job fraud scam on Friday while he was admitted to INHS Asvini military hospital in Colaba, Navy Nagar. The Cuff Parade police have registered an FIR against an unknown person based on a complaint filed by the young ICG sailor.

According to the FIR, registered by Cuff Parade police station, the sailor was duped of Rs 1,46,636. As per the statement of the sailor given to police, he was admitted to a hospital for an illness and while scrolling on his Telegram app he received a message from an unknown account where he was asked if he is looking for a part-time job where he can earn Rs 1,000 to Rs 10,000 per day. “While speaking to the unknown person I agreed for a part-time job and based on our conversation he sent me a link on my Telegram account,” the sailor said in his statement to the police.

The sailor was given a link to a fake company that had its registered office in Veera Desai, Andheri named as USF-Kmall. In his complaint, the sailor said that he checked the website of the company and found that it was established in 2020. The sailor received another link on Telegram and opened it to fill in his credentials. The links sent by cyber crooks had different stages where the sailor was asked to make payment to ensure that he secures the part-time job. “I was given six different tasks where I made payment of more than Rs 1,46,000, at the end, I realised that I am being duped in a cyber fraud and stopped communicating with the person and approached police to register a case,” the sailor said.

“The case has been registered and is being investigated by cyber officer of the police station,” said an officer.

Next Story : Kirit Somaiya to visit Ratnagiri on Aug 9 to demand razing of resort 'linked' to ex-Maharashtra minister Anil Parab