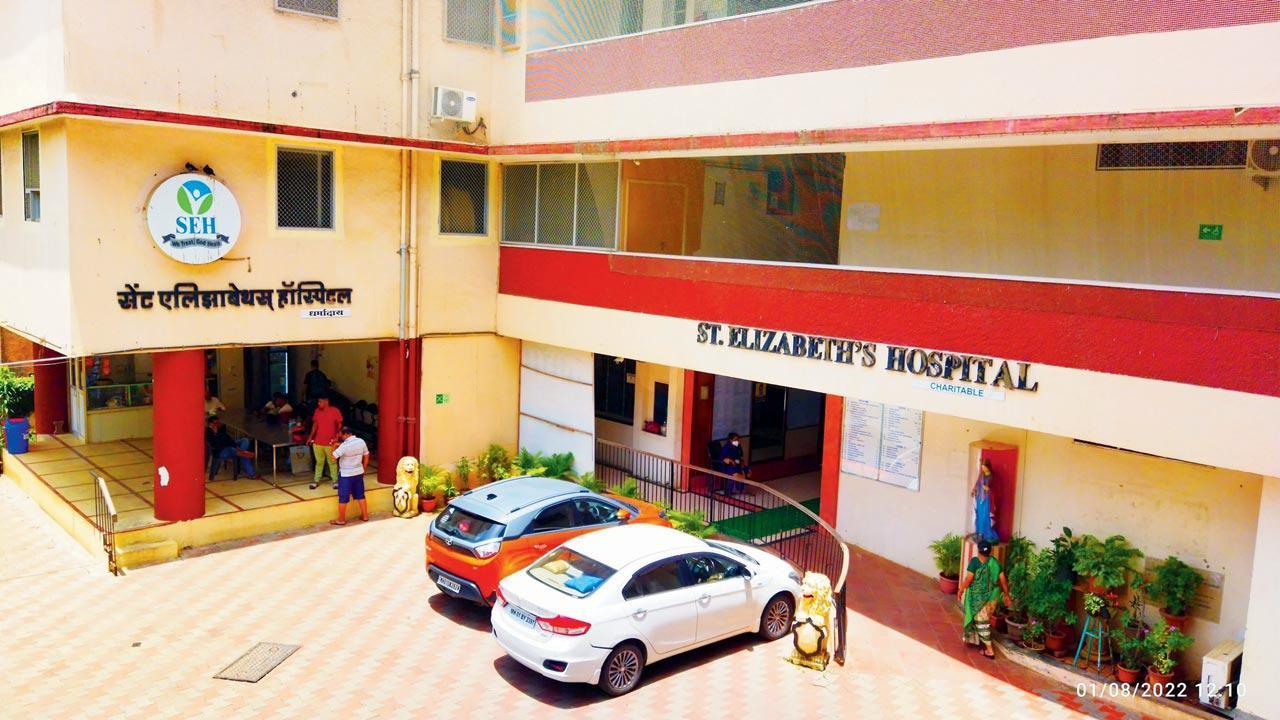 St Elizabeth's Hospital was started in 1922


The St Elizabeth’s Hospital, Malabar Hill started as a nursing home at Grant Road in 1922. Many milestones later this year, the South Mumbai medical facility has smashed a century. Completing 100 years also means opening a new chapter. The hospital is all set for a mammoth redevelopment project. 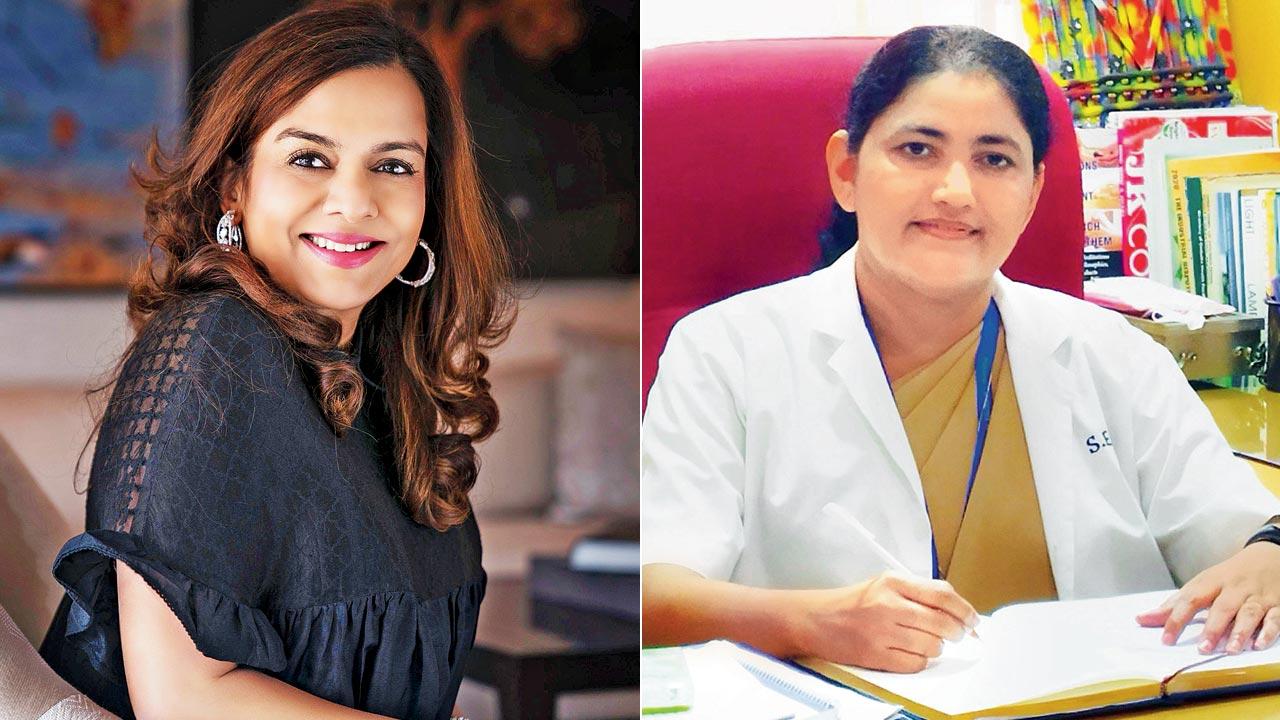 Sangita Jindal, chairperson JSW Foundation ’says after redevelopment, it will be a fully modernised medical centre close to 1,00,000 sq feet across seven floors and two basements; (right) Sr Sarla Macwan, executive director of the Hospital says programmes are being chalked up for the centenary celebrations beginning in November

Sangita Jindal, chairperson, JSW Foundation said the 100-bed multi-specialty healthcare hub will, following its redevelopment, have a “fully modernised medical centre covering close to 1,00,000 square feet across seven floors and two basements. The Rs 70 crore initiative is to be completed by 2026 and will be known as St. Elizabeth’s Hospital’s JSW Medical Centre.” In response to a question on why the B Wing has been taken up when the hospital has two wings, ‘A’ and ‘B’, Jindal stated, “The idea is to keep the hospital operational as we reconstruct and redevelop B wing. The A wing will remain operational throughout. The St. Joseph’s Education and Medical Relief Society operates and administers the hospital on a daily basis. We will not be involved in daily operations as our focus is to reconstruct and redevelop.”

Jindal added that the “redevelopment is in line with our commitment to strengthen and improve public healthcare. The Foundation already runs two hospitals in Karnataka (Ballari) and Maharashtra (Dolvi). The Elizabeth team approached us and we agreed to support it. It is with pride that we announce our association with the hospital.” A spokesperson added, “The INI Design Studio Private Limited architect firm has been retained by JSW for redevelopment.”

Sr Sarla Macwan, executive director of the Hospital, stated while expressing gratitude, “We had already redeveloped our A wing years earlier, so the B wing needed to be taken up. This is also our centenary and certain programmes are being chalked out for celebrations beginning in November. We have not finalised the schedule as yet. Yet, we are looking at a theme running through that celebrates the past, acknowledges the present and looks forward to the future.” When asked when demolition and reconstruction starts on B wing, Macwan was unable to pinpoint an exact date stating, “certain civic permissions are needed, however, it will be soon.” Asked for plans about facilities in the new wing Macwan said, “We are looking at some special rehabilitative programmes for senior citizens, like this place in the hospital where they can stay for some days as they undergo specific treatment. Not exactly a staycation but on those lines. Details will be chalked out later.”

The neighbourhood newsletter, ‘The Voice of Malabar Hills’ giving news about the entire swathe from Mahalaxmi, Altamount Road, Breach Candy, Walkeshwar and all the adjacent areas till Chowpatty, had a prominent report on St Elizabeth’s Hospital and the 100-year landmark, including how it is looking at redevelopment in its April issue. It also highlighted how a 3-year-old boy in the neighbourhood who had received an accidental head injury was treated within the golden hour at the hospital and saved. Tushar Prabhoo, newsletter editor, is enthused about the hospital getting support for redevelopment, “as with old people
and children at home, with the others off to work, it is especially reassuring that we have access to top-class healthcare. I also think at least half our residents were born at St Elizabeth’s Hospital,” he ended on a laugh.