According to police officials, the incident occurred on May 25, between 10 and 11 am. The survivor arrived in Mumbai from Bhopal via a flight and had booked an Ola cab from her phone at the T2 airport. 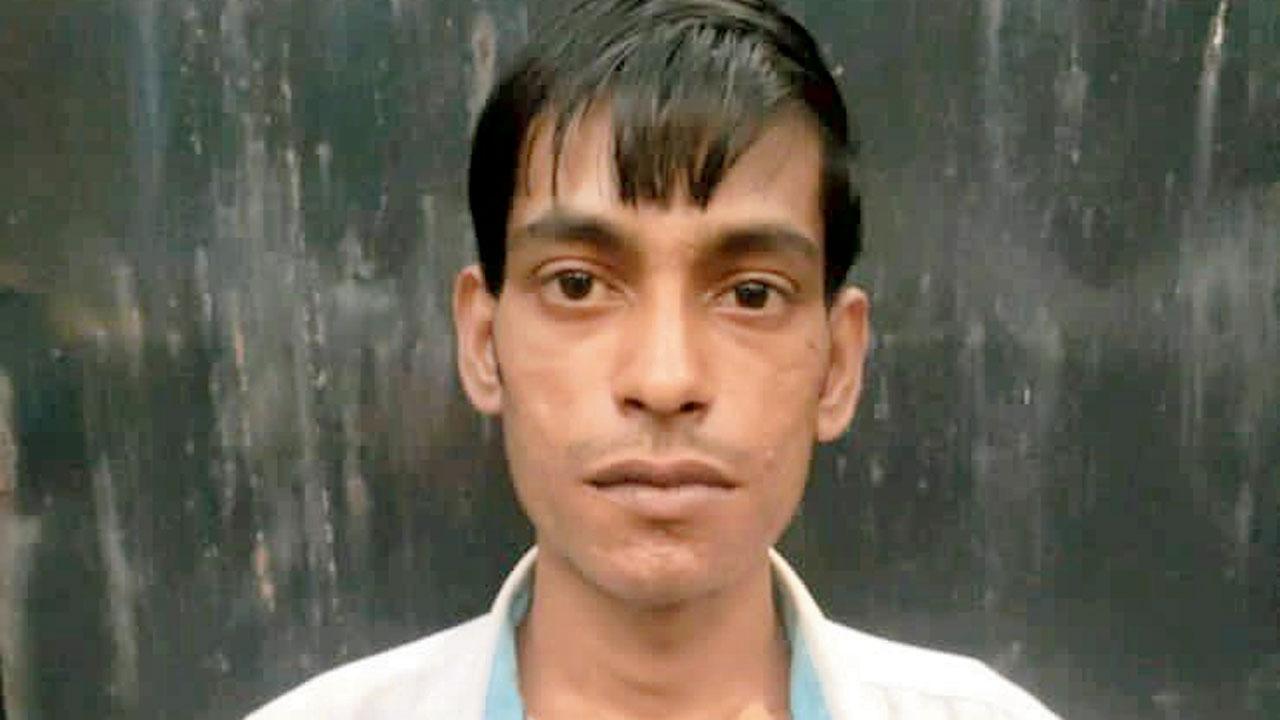 
A 26-year-old Ola cab driver has been arrested by the Aarey police for molesting a 15-year-old female passenger.

The accused has been identified as Murari Singh, a resident of Goregoan. The survivor is a resident of Bhopal, who had just completed her SSC exams, and was visiting Mumbai for her summer holidays.

According to police officials, the incident occurred on May 25, between 10 and 11 am. The survivor arrived in Mumbai from Bhopal via a flight and had booked an Ola cab from her phone at the T2 airport.

Speaking with mid-day, Police Sub-inspector Sachin Baburao Panchal of Aarey police station, said, “During the ride, Singh told the girl that they could become friends. She refused to entertain him, but he kept staring at her through the rearview mirror, and also touched her inappropriately.”

After the uncomfortable journey, when reached her destination, the survivor realised she didn’t have change. “Singh told her he’d give her the change, once she got out from the car. When she got out, the accused again molested the girl and winked at her.”

The girl relayed the incident to her mother, who arrived from Bhopal only later in the evening. The survivor then took the girl to Aarey police station at 9 pm and registered an FIR against the Ola driver.

The police traced the accused, and also seized his car. He has been booked under Sections 354 (molestation), 354(A) (sexual harassment of the nature of unwelcome physical contact and advances or a demand or request for sexual favours or showing pornography), 509 (word, gesture or act intended to insult the modesty of a woman) of the IPC and the POCSO Act.

When contacted, an Ola spokesperson said that they have “blacklisted the driver from their platform as an immediate action”. “The company is extending all necessary support to the survivorand the family,” the spokesperson added.