Cops arrested another man, who drove the car for the mastermind; detained two more from Malwani 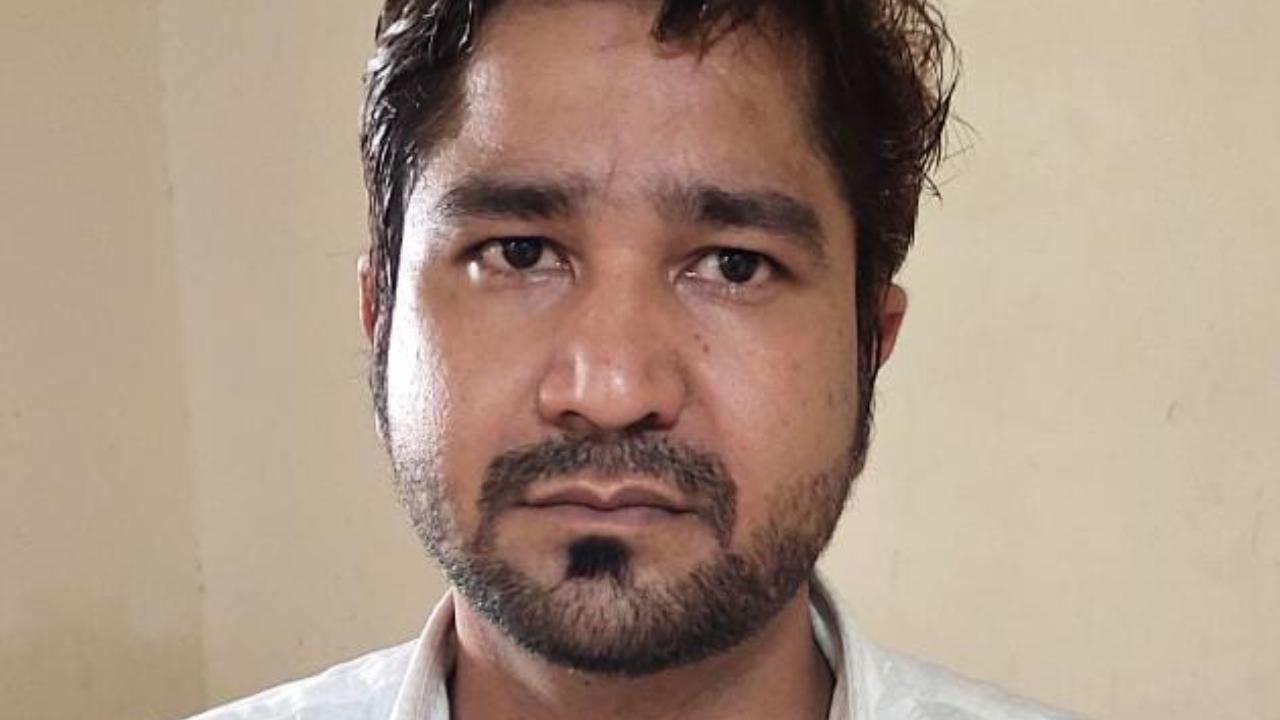 
The Oshiwara police arrested two accused on Monday for allegedly kidnapping and extorting money from a 24-year-old gigolo. The complainant claimed that the accused got him to Andheri under the pretext of being a customer.

The arrested accused have been identified as Mohitkumar Hanuman Prasad alias Bebo, the mastermind, and Vajahul Qaman Khan, a driver. Cops have detained two more people from Malwani in connection with the case and are interrogating them.

The complainant, a Matunga resident who works in the imitation jewellery industry, said he had recently signed up on Locanto app, a sex dating site, after he got to know about it from a friend. He had provided his contact details on the app, offering to have paid sex with women.

Prasad got his contact information from the app and asked him to come to Lotus petrol pump in Andheri on Wednesday (August 10) evening. He told the complainant to have sex with a woman for R20,000, of which R10,000 would be his commission. However, when the 24-year-old sat in the car, Prasad demanded R5 lakh from him, failing which he threatened to file a complaint with the police.

The complainant gave him R2,000 in cash and R5,000 through an e-wallet and managed to get away. He then rushed to Oshiwara police station and reported the incident.

“We have registered a case under sections 384, 385 (extortion), 347 (wrongful confinement), 365 (kidnapping) and 34 (common intention) of the IPC. Under the supervision of senior inspector Manohar Dhanavde and police inspector Sachin Jadhawar, a detection team started investigation and examined CCTV footage from the nearby area. We found a car with a different state number plate, which was used in the kidnapping, and got the details about the owner from the RTO. We then nabbed Khan, the driver, who led us to Prasad,” said a police officer.

“After thorough interrogation, Prasad confessed to the crime,” said another officer.

Cops have found out that Prasad, a resident of Jaipur in Rajasthan, had come to Mumbai and hired Khan’s taxi to tour Mumbai. There are several similar cases filed against him in Jaipur too, said a police officer, adding that both Prasad and Khan were produced before the court and have been remanded in police custody.