Mumbai: One dead, three injured in firing by two motorcycle-borne men in Kandivli

The incident, which the police say was a fallout of personal enmity, occurred around 11.30 pm on Friday at Laljipada on Link Road 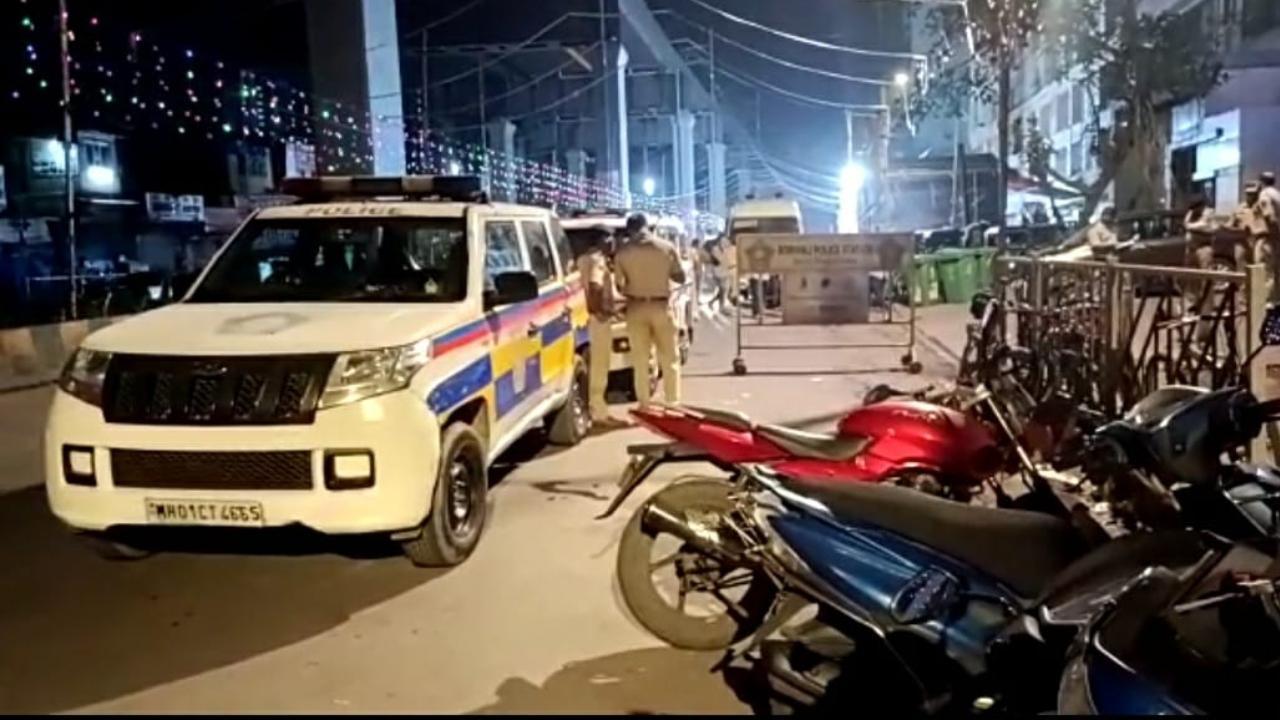 Police present at the spot


A 26-year-old person died and three others were injured after two men on a motorcycle allegedly fired at them in suburban Kandivli, police said on Saturday.

The incident, which the police say was a fallout of personal enmity, occurred around 11.30 pm on Friday at Laljipada on Link Road. 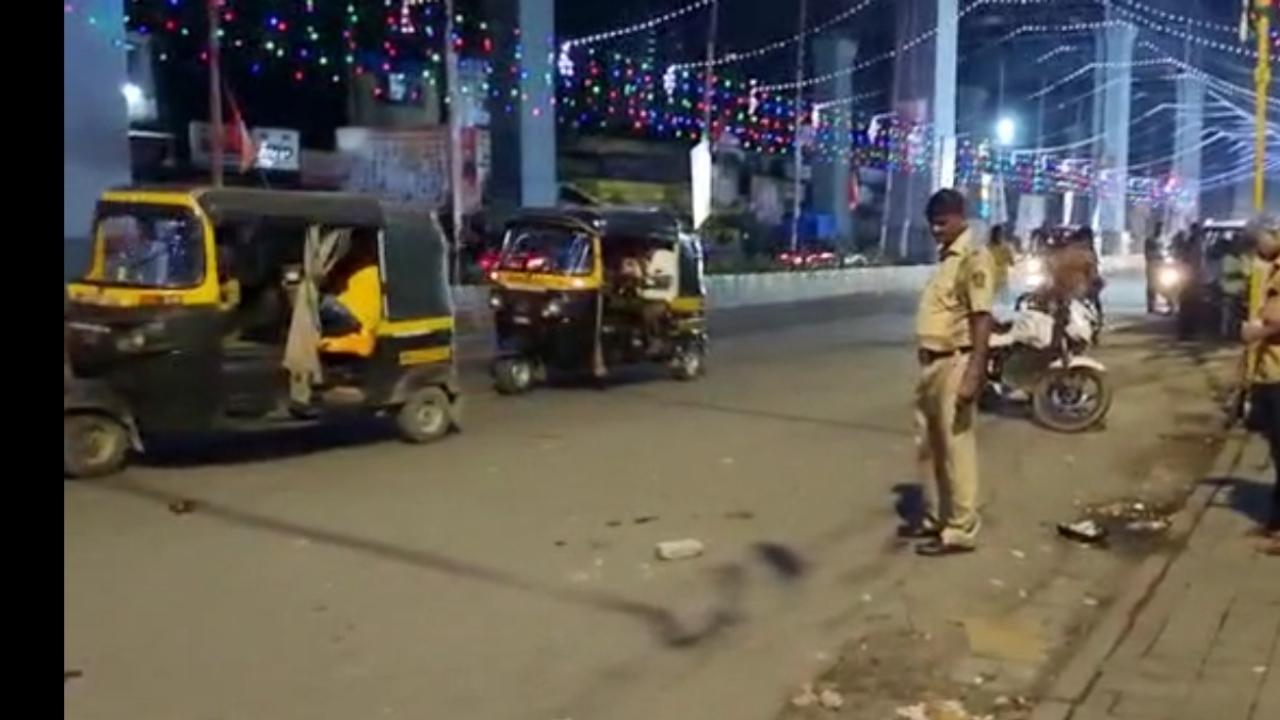 "Around 12.15 am we received an information a firing incident has occurred in the jurisdiction of Kandivli police station. The assailants came on two bikes and opened fire on a few people in which one person died while three others received minor injuries and further investigation is underway," said Deputy Commissioner of Police (DCP) zone 11 Vishal Thakur.
The deceased identified as Ankit Yadav was bleeding profusely who could not be saved even after rushing him to Shatabdi hospital. The other three who also received injuries are identified as Abhinash Dabholkar, Manish Gupta, and Prakash Narayan, all residents of the same area.

Also read: Thane: 10 persons booked for firing at and injuring man in Badlapur

According to the police, the prime accused in the case, Sonu Paswan, knew the victim well. As per the sources, both the groups are part of separate Dahi Handi mandals. However, this year the two groups got into a tussle over breaking one particular Dahi Handi from their area.

A case under Indian Penal Code (IPC) section 302 (murder) and others, as well as the Arms Act, was registered against the accused, who has not been arrested so far, police said, adding that the injured were admitted to Shatabdi Hospital.

Next Story : Mumbai: Woman held at airport for bid to smuggle cocaine worth Rs 4.9 crore concealed in sandal