The CCTV footage from the spot was being examined. Police also confirmed multiple stab wounds on the body with sharp-edged objects 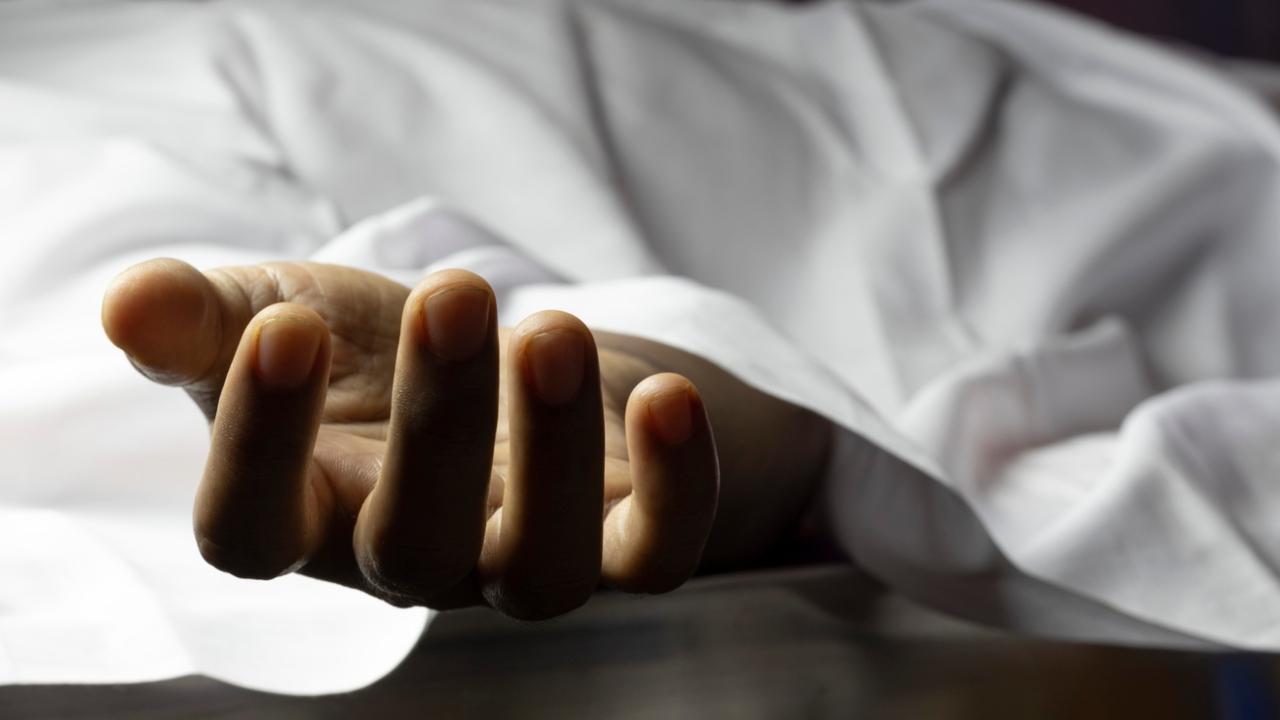 
Mumbai Police on Saturday said a body of a 29-year-old youth with several stab wounds has been found from the city's Mahim area.

"On Friday morning, we got the news that a young man was lying in a pool of blood on MMC Road, Mahim. Police reached the spot and took the young man to a hospital. However, he was declared brought dead," the Mahim police statement said.

It added that the deceased has been identified as Akash Sanjay Bhalerao, a Dharavi resident.

The CCTV footage from the spot was being examined. Police also confirmed multiple stab wounds on the body with sharp-edged objects.

A case has been registered against an unknown person at the Mahim police station under section 302 of IPC, and the lookout for the accused has been initiated.

The investigation is underway. Further information is awaited.

Next Story : Thane: Two booked for extortion in Ulhasnagar