The accused have been identified as Nitin Mallik of Delhi, Rakshith, and Sushanth of Karnataka 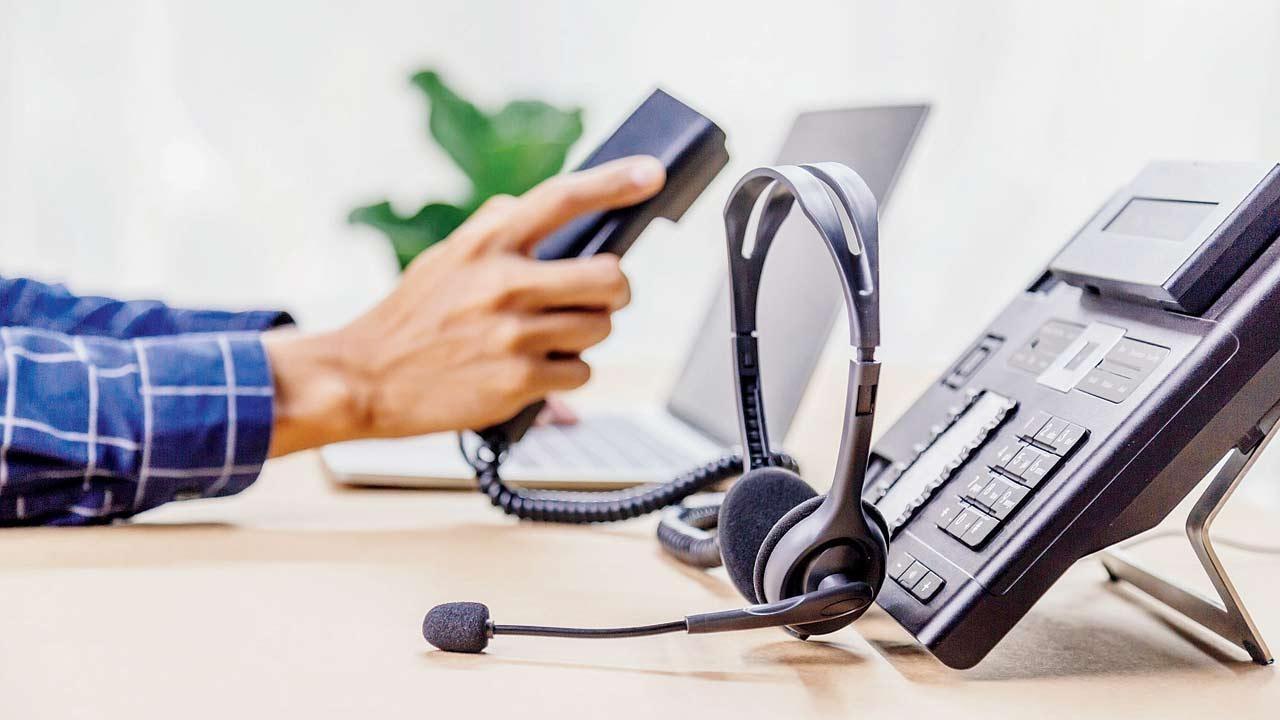 
The Mumbai Police have taken three fraudsters who were recently arrested by the economic offence wing (EOW) of Odisha crime branch on transit remand, in connection with an illegal loan app scam case, officials said on Sunday.

The accused have been identified as Nitin Mallik of Delhi, Rakshith, and Sushanth of Karnataka.

The officials of VP Road police station in Mumbai have taken Nitin on remand while the SDJM Court here on Saturday allowed the West Region Cyber Police Station, BKC Bandra, to take Rakshith and Sushanth on remand, an EOW official said.

On July 13, the EOW of Odisha police had arrested Mallik from Hari Nagar police station area of New Delhi while Rakshith and Sushanth were held from Karnataka on June 10.

The accused were the directors of different illegal shell companies. The shell companies were used to transfer money from the bank accounts attached with the fake loan apps to the accounts of Chinese nationals through different channels, an official said.

The official also said the shell companies of Rakshith and Sushanth were used to make threatening and humiliating calls and send obscene messages to victim persons who had availed loans through illegal loan apps and their contacts through a call centre from Bangalore.

Similarly, Mallik with the connivance of 'Chinese masterminds' used to purchase and run virtual phone numbers of different service providers to be used for running and facilitating the lending and recovery through different loan apps.

Nitin Mallik was in direct and regular touch with at least three Chinese nationals and used to get a huge salary for this job, the EOW officials claimed.