Haryana man at wits’ end after Mumbai police wrongly list his number as Agripada Senior PI, fed up with non-stop calls about crimes in Mumbai 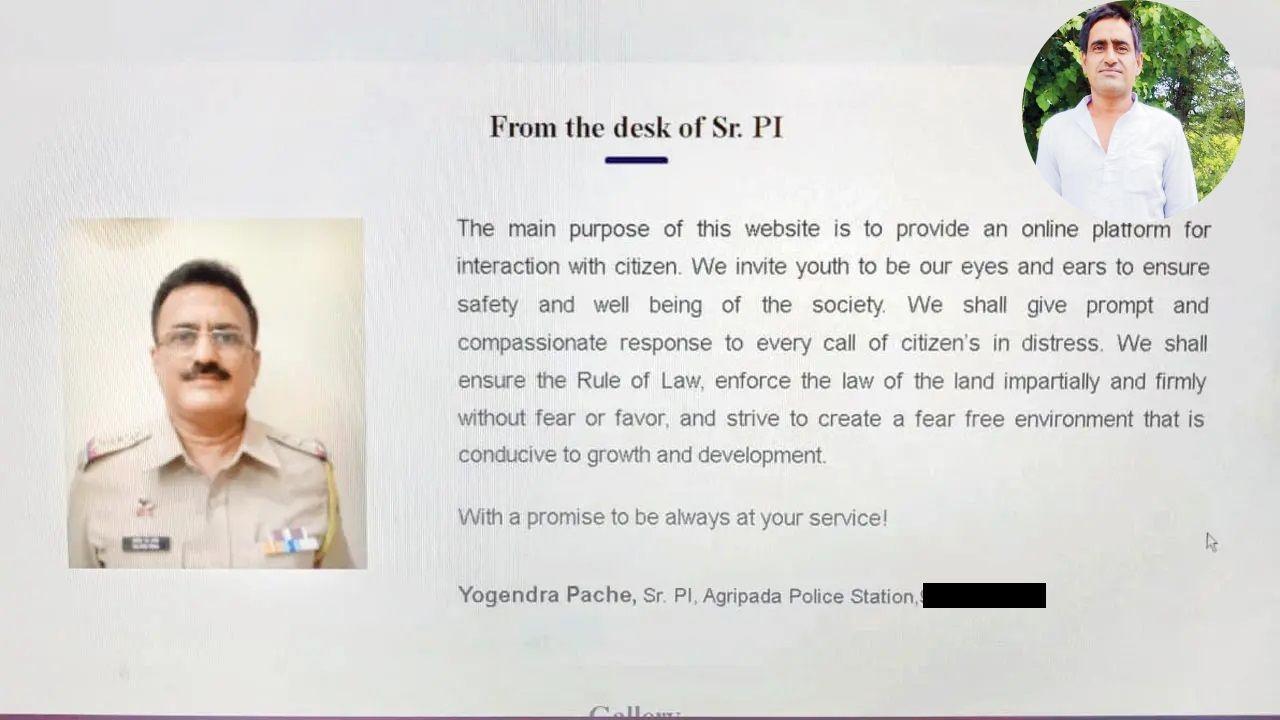 
Imagine receiving calls such as “Sir, mujhe pata hai maal kahan aayega,” or “Aapko usko andar karna hi hoga,” or about molestation or other crimes, throughout the day and night as well. For the past week, a Haryana resident has been living this nightmare since his mobile number was mistakenly  uploaded on the Mumbai police website, as that of a senior inspector attached to the Agripada police station. Frustrated, the 37-year-old Haryana man told mid-day that he receives 50-70 such calls every day.

A worker in a garment manufacturing unit, Sanjay Dagar, has been receiving calls from informers, activists, and victims of crimes, because of the mistake. He approached the local police regarding the issue, but they told him they won’t be able to help. “I informed the local police near my residence about these calls, but they told me to ignore them as they can’t help. I am really frustrated. These calls should stop,” Dagar said. 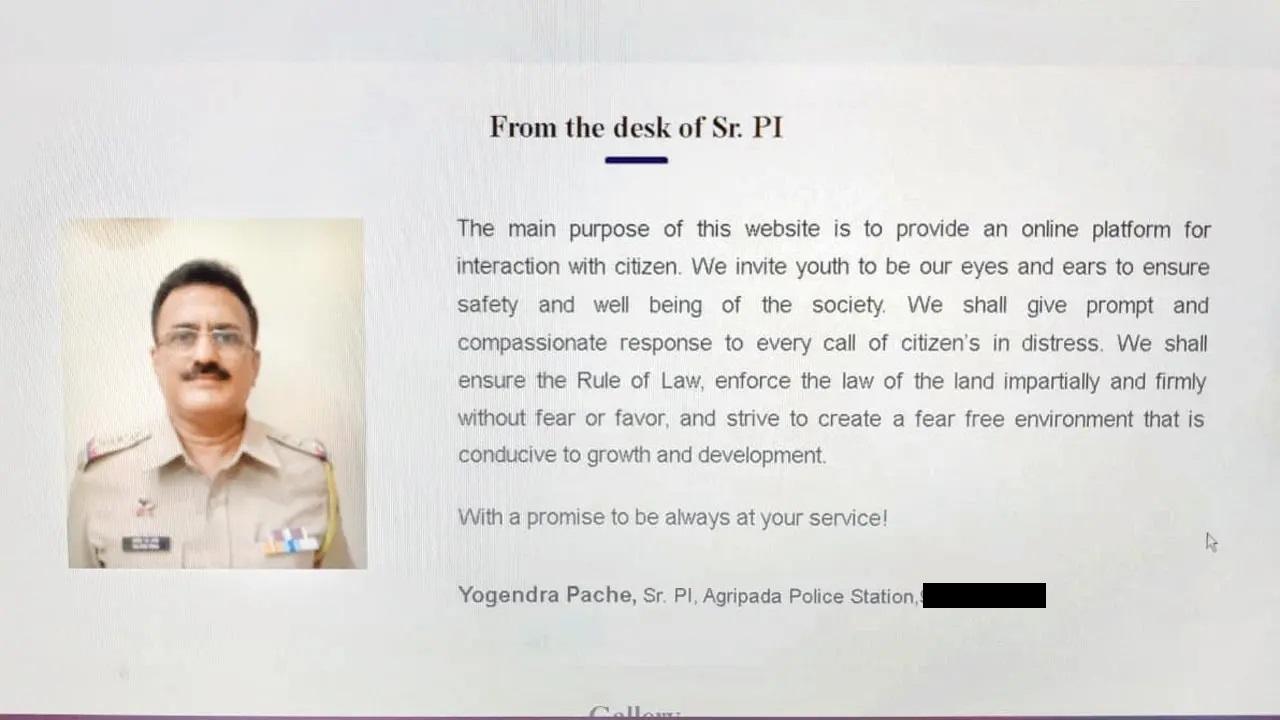 Dagar said, “I really didn’t understand why people were calling me every day with information about drugs, molestation cases, fights and many such crimes. I stay with my family including three daughters, son and wife. It is disturbing to receive such calls even at 3 am.”

Speaking about the issue, DCP Zone 3 Yogesh Kumar Gupta said, “We will check the contact details on the Mumbai police website and correct it soon.”

Senior Inspector Pache said he was unaware of the trouble caused to the Haryana man. He said, “I am not aware of this. Thanks to mid-day for informing me, and we are extremely sorry for the inconvenience to the Haryana local, whose number was put up with my name on the Mumbai police website. I will inform the team behind it and correct it soon.”