A video had gone viral on social media on Wednesday in which the woman was being sexually harassed by a man. In the video, the man can also be seen forcefully kissing her and pulling her hand 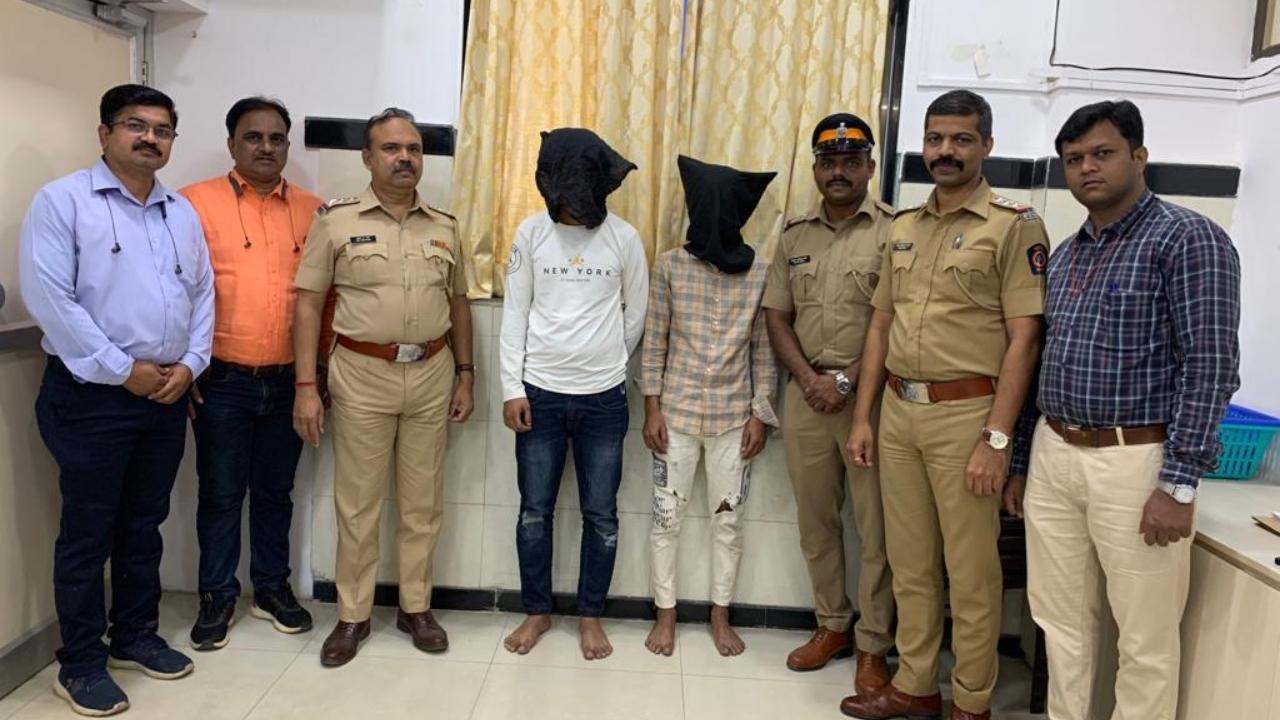 According to the police, a video had gone viral on social media on Wednesday in which the woman was being sexually harassed by a man. In the video, the man can be seen attempting to forcefully kissing her and pulling her hand. The woman can be seen walking away, and a moment later the man along with his friend on a bike can be seen approaching the woman again.

"A Twitter user had shared the video, he claimed the woman was from South Korea and she was live-streaming in when the incident took place on Tuesday. He had also tagged the Mumbai Police in the video. Investigations revealed that the incident had taken place in Khar," an official said.

The woman, who had been disturbed after the incident, told police that she was unable to file a complaint at this point. However, the Nirbhaya Squad of the Mumbai Police took suo moto cognizance of the case and traced the suspects.

"After establishing the identity of the two accused, the police nabbed the duo," said a police officer.

The arrested suspects have been identified as Mobeen Shaikh (19) and Naqeeb Ansari (21).