The duo used to sell bank account details of a person for about Rs 15,000. Following their arrest the police have also seized as many as 30 debit cards, debit/credit card swap machines, 4 mobile sim cards and cell phones from them, the police said 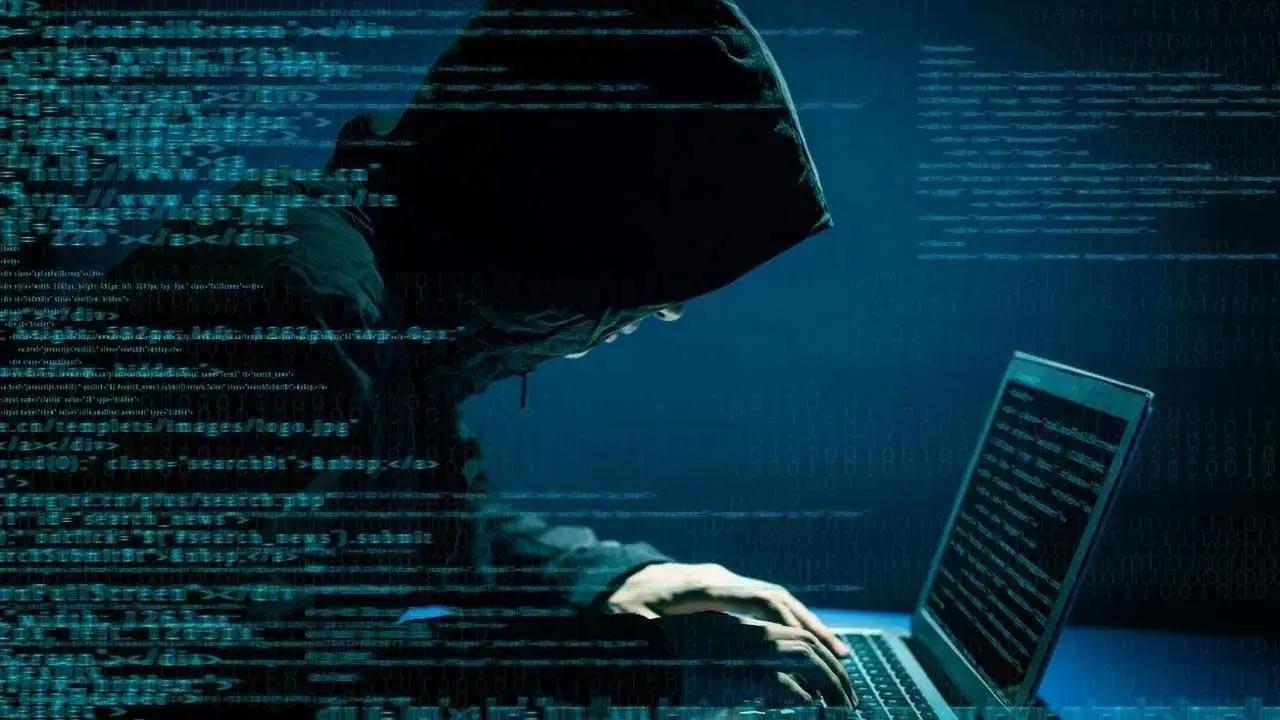 
In another online cyber fraud bust, Mumbai Police have arrested two people allegedly involved in cheating people by selling their bank account details to a suspected gang in another city of the country.

According to the police, the Oshiwara police have arrested two accused in the matter and have learnt that the duo were allegedly involved in opening bank accounts of people in Mumbai and later selling their bank account details to the conmen in Jamtara, Jharkhand. The arrested accused have been identified as Jamil Jalil Ansari and Nemul Haq Sanaul Ansari.

The duo used to sell bank account details of a person for about Rs 15,000. Following their arrest the police have also seized as many as 30 debit cards, debit/credit card swap machines, 4 mobile sim cards and cell phones from them, the police said.

A police official said, "Jamil and Nemul are suspected to be a part of the 'Jamtara gang.' Investigations further are on to probe their larger role in the gang."

Police sources said, some fifteen days ago, a complainant who lives in Oshiwara was searching for a courier company on the internet search engine. She came across a number and contacted it, she was initially told by the caller to send Rs 5 through an online transaction stating it was a courier registration fee. Convinced about his narrative, she sent the money immediately and later she lost Rs. 1. 94 lakh from her bank account through a fraudulent transaction.

Also Read: Samiullah Khan Prevention and detection of crime will be our biggest challenges: Mumbai CP

Sources added, Upon learning about the online fraud with her, she rushed to the Oshiwara police station and on her complaint, a case was registered under relevant sections IPC and IT Act. The Oshiwara police began investigations under the guidance of Deputy Commissioner of Police, Zone 9, Manjunath Singhe. A team led by Inspector Sachin Jadhav, Sub-Inspector Kurkutev, constable Ravi Patil, Ashok Konde and Nalawade began the probe and in the course of investigations.

The official added, "We got information about a bank account and from this piece of information the officials were able to make the arrests of the accused who have confessed to the crime. Interrogations also revealed that the duo accused are originally from Jamtara and had come to Mumbai about a year ago. They had been residing in Golibar area of Khar east where they were working as a tailor. The duo was arrested and produced in court on charges of fraud. The court has remanded him to police custody, the officer added.