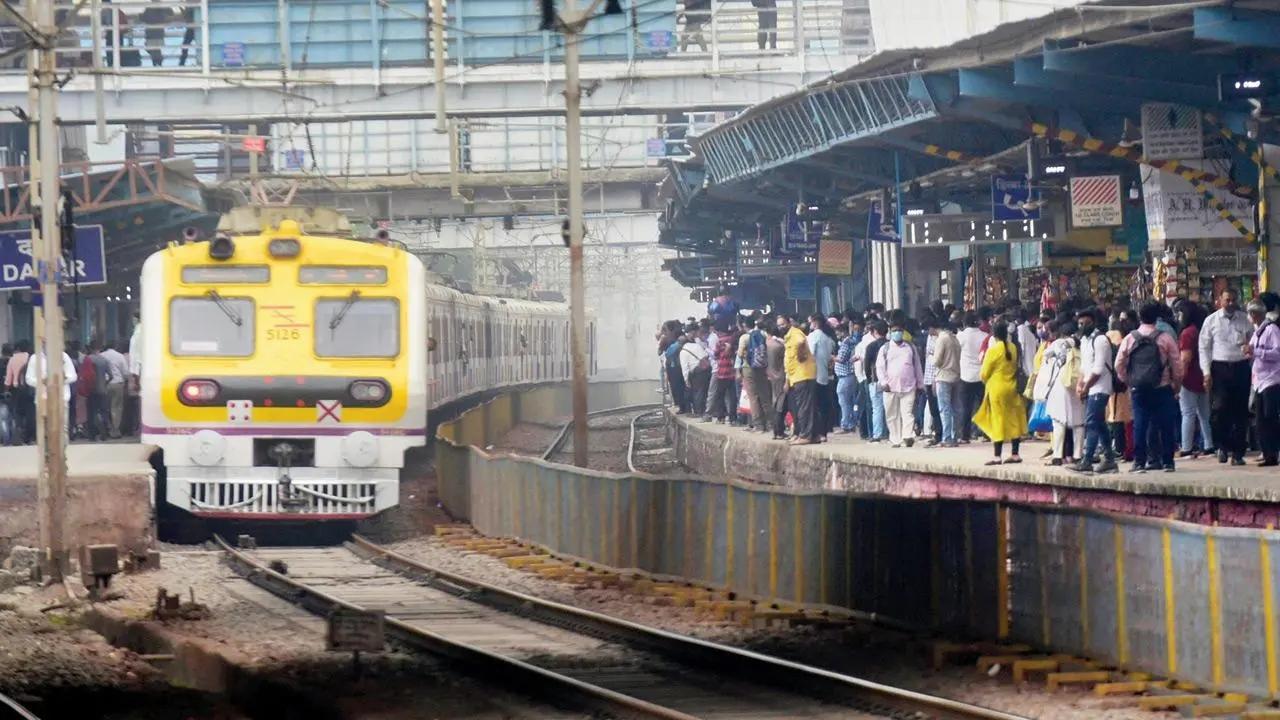 
A 25-year-old woman lawyer on Thursday accused the railway police of allegedly treating her with insensitivity and apathy after a man sexually harassed her in the ladies' compartment of a Mumbai local train.

The police force needs to be sensitized about how to behave with the victims of such incidents and be held accountable for their duties, the woman said in a long Twitter thread which went viral.

The incident took place on Wednesday morning when the woman was traveling to her workplace from Cotton Green to Jogeshwari on the harbour branch of Central Railway.

According to police, a man, around 40 years old and apparently mentally unstable, boarded the ladies' first class compartment in which she was traveling alone at Andheri.

As the train approached Jogeshwari station, he sexually harassed her before jumping out and fleeing.

"Upon reaching the Andheri Railway Police station, I was visibly distressed and crying. As I spoke to the police in-charge and told them I was molested and I'd be comfortable speaking about it to a female cop, the first question he asked me was "Molestation kya hota hai" (what is molestation)," the woman wrote in a tweet.

As she identified the perpetrator in the CCTV footage, one of the women police personnel kept telling her that being a lawyer, she should have hit the man, the woman said.

She was made to narrate the incident three-four times and her statement was recorded after three long hours at the Andheri Railway Police Station, she claimed.

At this point, the officials told her that the spot where she was sexually harassed falls under the jurisdiction of the Borivali railway police station and the information would be forwarded to them, she said.

In the evening she received a call from the Borivli Railway Police Station, summoning her once again to identify the perpetrator in CCTV footage.

"I have to go back and relive the most traumatic day of my life again because the Andheri railway police didn't forward the details of the exact person who did this to me," she wrote.

"Today scares me. I'm a privileged woman living close to south Mumbai. I take a packed local at peak morning hours to reach my workplace. I'm educated and financially independent. Being an advocate helps because I know the exact ambit of the duties of the police," she said.

While she can take a day off from work to calm herself down, "the way our police handle these situations is absolutely heart-breaking," the woman added.

If she hadn't known that she had the right to ask for a woman police personnel to accompany her at the time of the recording of statement or if she had been "younger, from a minority, from a weaker economic background, someone who wasn't aware of those rights", her situation would have been much worse, she said.

The Twitter thread received more than 13,000 likes and 4,800 retweets during the day.

IN PHOTOS: Commuters forced to walk on tracks after CR services delayed

"Ma'am, we deeply regret the inconvenience caused to you. The investigation is underway and we appreciate your cooperation all day through. We have noted your account of our personnel's behaviour and will sensitise them accordingly," the GRP tweeted.

The case was being investigated by Borivli GRP under the guidance of Deputy Commissioner of Police, Western Zone, it added.

The accused man, seen in semi-naked state in CCTV footage, seemed to be mentally unstable and efforts were on to nab him, said a police official.