Sudanese nationals held by CISF with US dollars worth Rs 5.6 crore at Mumbai airport 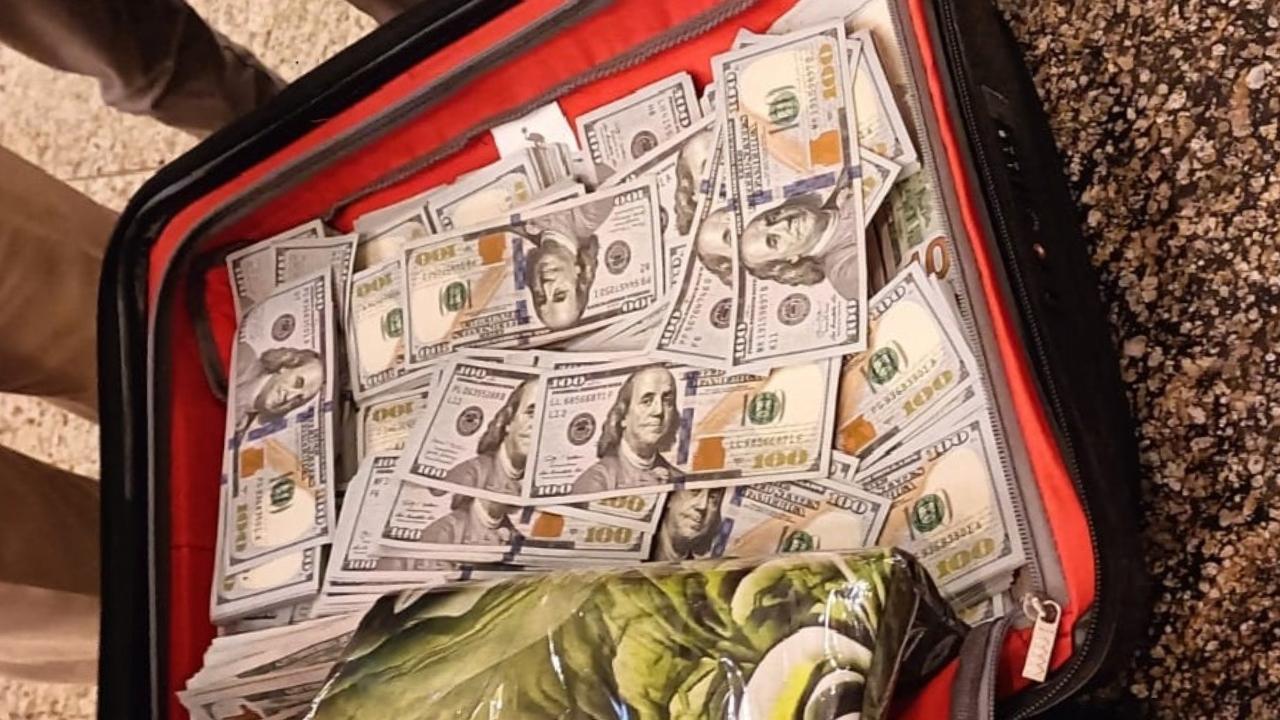 
The Central Industrial Security Force (CISF) on Tuesday caught two Sudanese nationals with a huge amount of US dollars while traveling from Mumbai airport.

According to the CISF, on May 24 at 1.05 am, during pre-embarkation security check (PESC) through the X-BIS machine at the International Security Hold Area (SHA) of Terminal-2, Chhatrapati Shivaji Maharaj International Airport, CISF personnel detected a high volume of foreign US currency from the hand baggage of the two passengers.

The duo has been identified as Ahmed Mohamed Ismail Haraza and Essam Ali Omer Mohamed who were supposed to travel to Addis Ababa.

Both the passengers were kept under close watch through physical and electronic measures, a CISF official release stated,

Immediately after discovering the cash, the CISF officials informed the customs department which detained the duo and recovered about USD 7,24,700 (Rs. 5.6 crores).

Further investigation is on.

Next Story : Loan apps case: No help in sight, it's a lone battle for victims