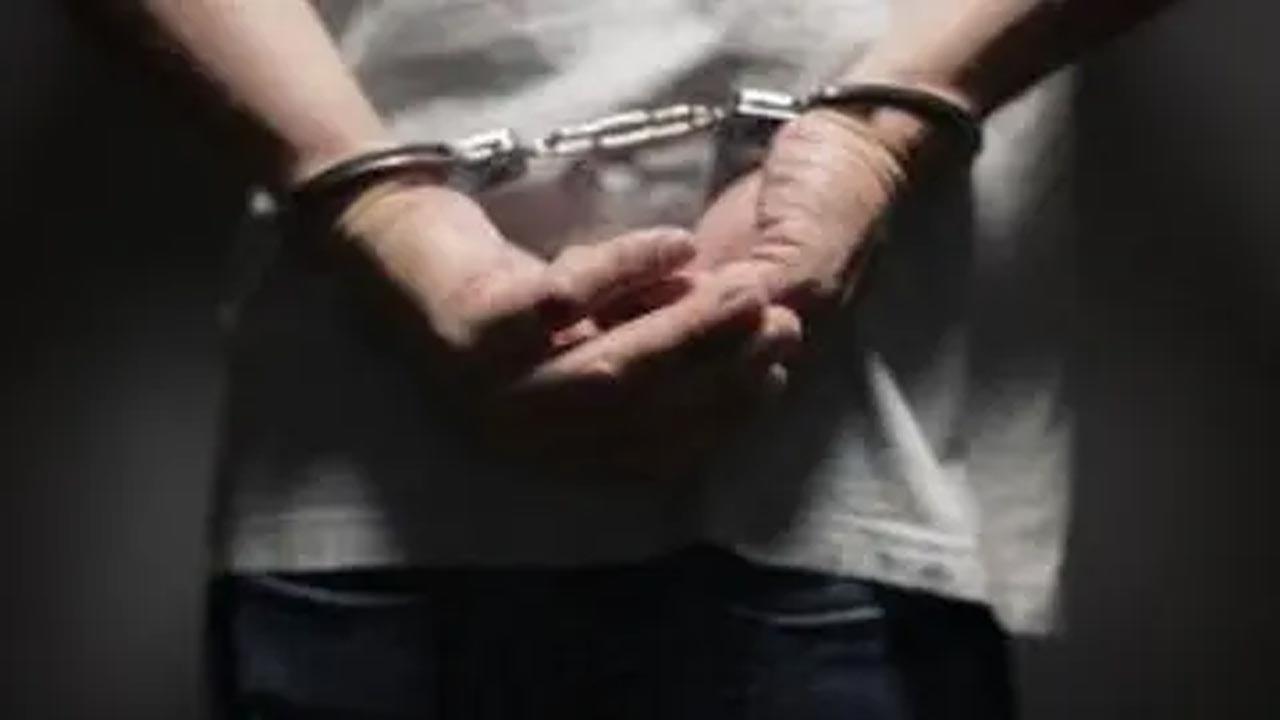 
The Government Railway Police (GRP) have arrested two persons from Kalwa in Maharashtra's Thane city for allegedly making a hoax call about a bomb being planted inside Ambernath railway station, an official said on Monday.

The SHO at the GRP (Kalyan) said an offence under relevant sections of the IPC has been registered against the accused - Atul Prajapati, 27, and Pradeep Prajapati, 28. On the intervening night of Sunday and Monday, the GRP received a call about a bomb being kept inside Ambernath railway station, located on the Central Railway's Main Line section of suburban network, the official said.

A police team immediately rushed to the railway station and carried out an extensive search of the premises, but did not find anything suspicious, he said. Based on technical inputs, the GRP arrested the duo, the official said, adding they were in an inebriated condition when they made the hoax call.