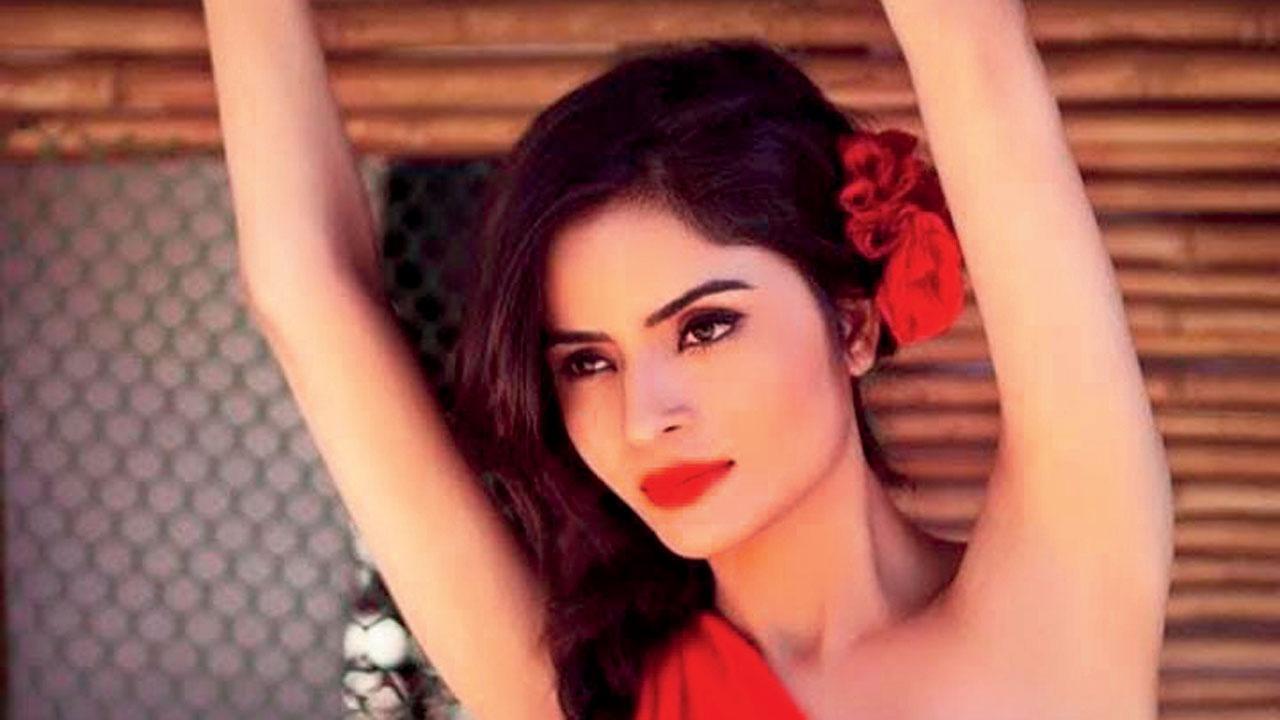 Gehana Vasisth’s legal team said her films at most can be classified as ‘erotica’. Pic/Instagram

The police believe Rowa is the brain behind the racket. "They have been uploading videos through HotHit app using foreign IP addresses as pornographic videos are banned in India," said inspector Kedari Pawar who busted the dirty business. The paid website has about 4 lakh subscribers. The cops believe the gang has earned crores by selling raunchy videos and paid their victims just Rs 15,000 or Rs 20,000.

4L
No. of subscribers of the app that was used to upload the clips