The term of the 131-member TMC, which has been a stronghold of the Shiv Sena, ended sometime back and its elections are due 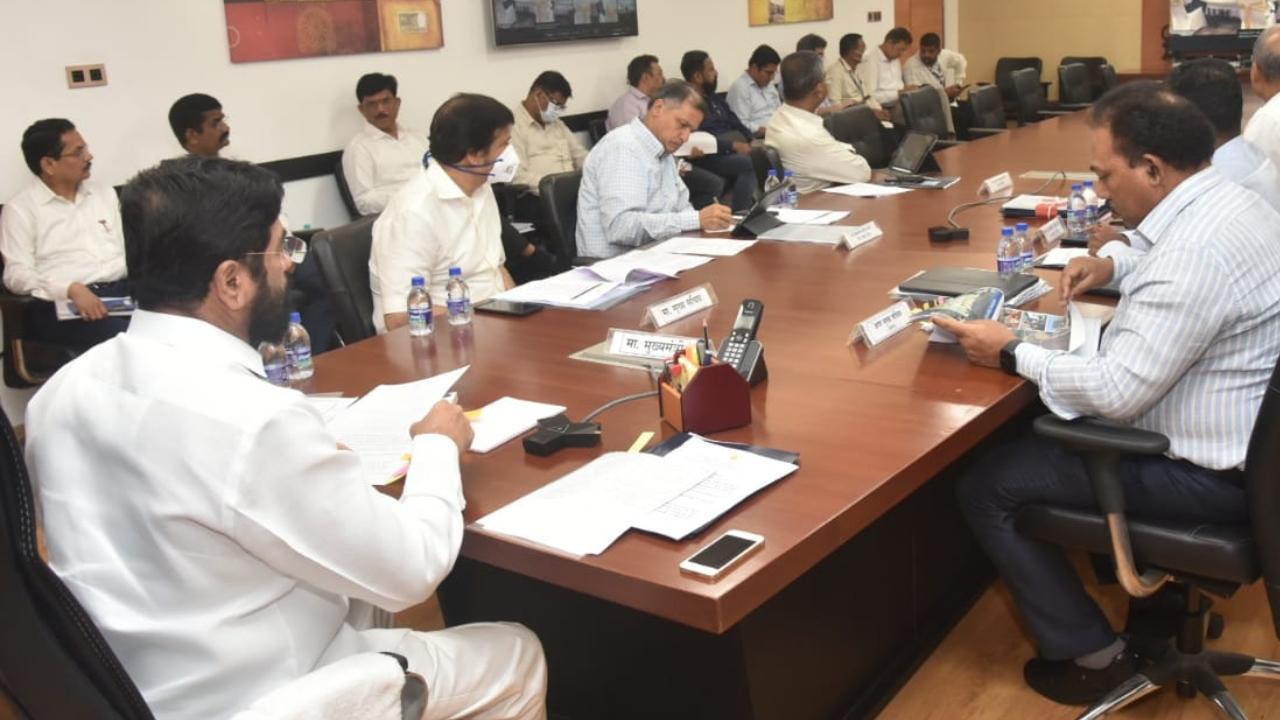 
In a setback to the Uddhav Thackeray-led Shiv Sena group, 66 out of the 67 former party corporators of the Thane Municipal Corporation (TMC) have extended support to the faction led by Maharashtra Chief Minister Eknath Shinde.

The term of the 131-member TMC, which has been a stronghold of the Shiv Sena, ended sometime back and its elections are due.

The 66 former Sena corporators, led by ex-mayor Naresh Mhaske, met CM Shinde at his 'Nandanvan' bungalow in Mumbai on Wednesday night and extended support to him, a release from Shinde's office said.

Last month, Shinde had launched a rebellion against the Sena and majority of the party MLAs sided with him, which led to the collapse of the Maha Vikas Aghadi government in the state led by Uddhav Thackeray.

Shinde was sworn in as the chief minister on June 30 and BJP's Devendra Fadnavis had taken oath as the deputy CM.

Next Story : Thane: Unidentified men attempt to break into ATMs in Bhiwandi