Ganpati pandals in Mumbai on the decline this year. Here's why...

The BMC has received only 1,860 requests from Ganpati mandals to erect pandals this year compared to 2,538 last year. This drop could be attributed to a depressed real estate market and stringent norms 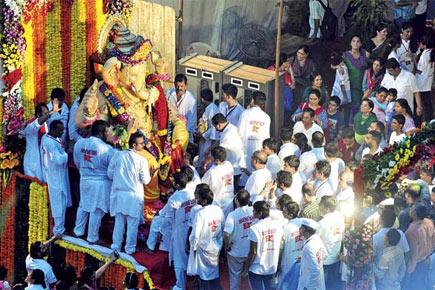 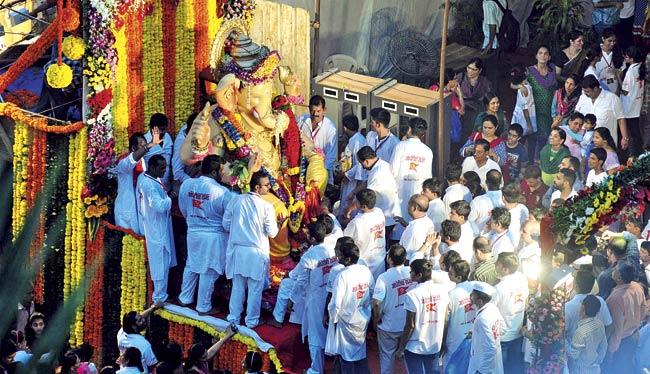 The BMC has received only 1,860 requests from Ganpati mandals to erect pandals this year compared to 2,538 last year. This drop could be attributed to a depressed real estate market and stringent procedures implemented by the BMC in the permission process.

Only 553 application out of the 1,860 submitted have been accepted by the BMC. This amounts to just 30 per cent of mandals that have permission as Ganesh Chaturthi approaches in 2 days.

According to The Times of India, Ganesh mandal organisers have blamed migration forced by redevelopment and BMC's stringent process to acquire permission behind this drop in applications. They also said these factors have resulted in Ganesh Chaturthi celebrations getting pushed inside housing societies in many areas of Mumbai.

A senior police official has stated that the final say in giving permissions rests with the BMC as far as sarvajanik Ganeshotsav pandals are concerned. He stated that an NOC from the local police station is mandatory to erect pandals. If the cops reject them on any grounds then it is up to the BMC to decide whether to give permission or not.

Also read - Mumbai: With no silent zone areas, for now, noise pollution to rise during Ganpati

An assistant municipal commissioner from one of the wards in Mumbai has mentioned over 100 applications have been submitted out of which 50 per cent with all NOCs in place have been granted permission. He stated that the permission is given only when all norms are adhered to.

A politician has attributed the drop in applications to the unstable real estate market. This affects most Ganpati pandals who are usually funded by builders. He also cited demonetisation as another contributing factor behind the dip since the cash flow in the market has reduced.

Deputy municipal commissioner Anand Wagralkar has admitted to the decline in applications this year and said the BMC is yet to determine the actual cause behind this. He also stated that ward-level officials would be contacted for an explanation in the matter. He added that arrangements are being made from their end and police permissions have been provided. 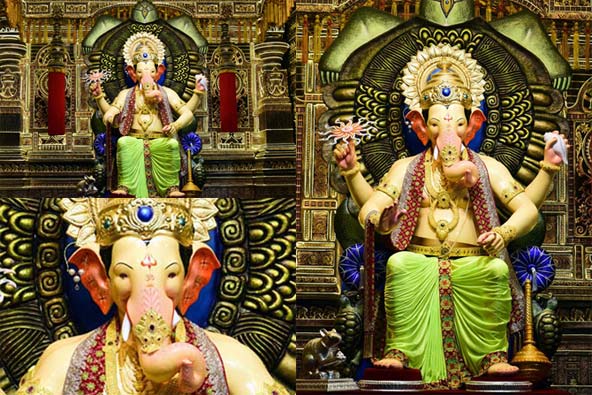