Sonu Sood: I will ensure that Naveed Duste gets back on his feet 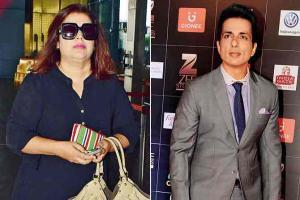 
"I heard Farah madam's voice and I cried, I was emotional," is what Parvez Kauchali, brother-in-law of Naveed Duste, said when Bollywood director and choreographer Farah Khan called him on Thursday and assured him of help. A similar assurance was given by actor Sonu Sood, on Wednesday. According to Kauchali, Khan was moved by Duste's act of bravery.

Kauchali said that Khan was concerned about the financial difficulties being faced by Duste and his family. 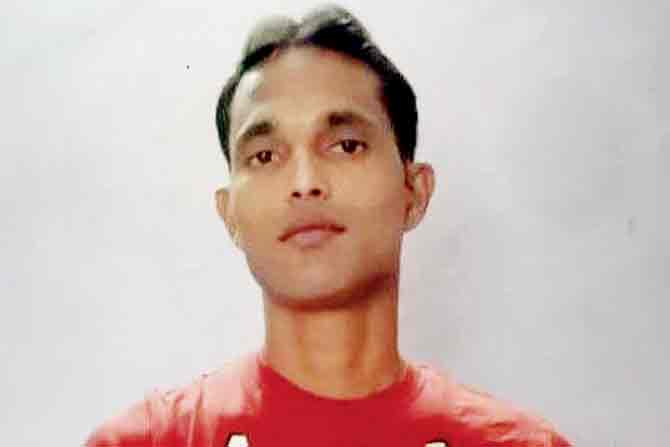 When contacted, Sood also admitted having contacted the family. "I have assured the family not to worry. I will ensure that Duste gets back on his feet. With advanced technology, today we have a lot of options in artificial limbs. I had recently helped someone with a similar problem in Nagpur. I am already in touch with doctors in Mumbai and Nagpur and once I get Duste's medical files, everything will be arranged."

Sonu added, "I do not want Naveed to feel sorry about having gone inside the building for the final time to save someone's life and get depressed. I will get him the best limb which he will be comfortable with and be able to go about his routine and earn a living easily." 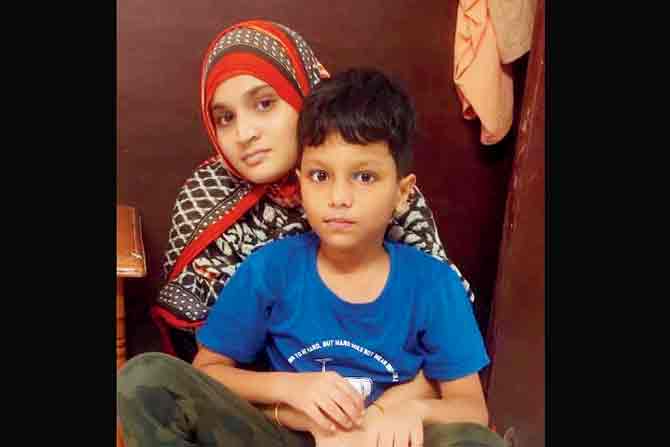 Duste's wife, Nasreen, 28, and son Nayaan, 7, are in a state of shock and staying at Nasreen's parent's place in Mumbra. "Nayaan is keen to meet his father but we are not taking them to the hospital. They did talk via video call once. The family's consent was taken before amputating the leg," Kauchali said.

Meanwhile, Duste's parents, Hafiz, 63, and Munira, 58, have been spending nearly twelve hours outside Apollo Hospital, praying for his recovery daily since Tuesday. Hafiz, who had to quit his job in Kuwait three decades ago due to health issues, has temporary blindness and Munira has hypertension. 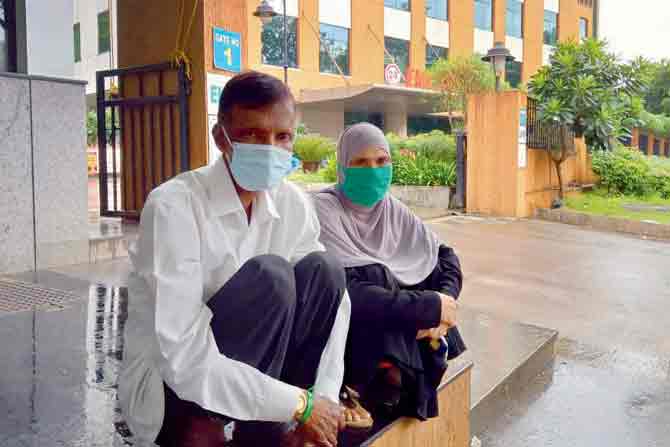 State in touch with the hospital

Apollo Hospital handed an approximate bill of Rs 8.03 lakh to Duste's family, which they have been assured will be paid from the Chief Minister's Relief Fund. The state government has announced a compensation of Rs 5 lakh to the kin of the dead and promised to bear the expenses of the injured. 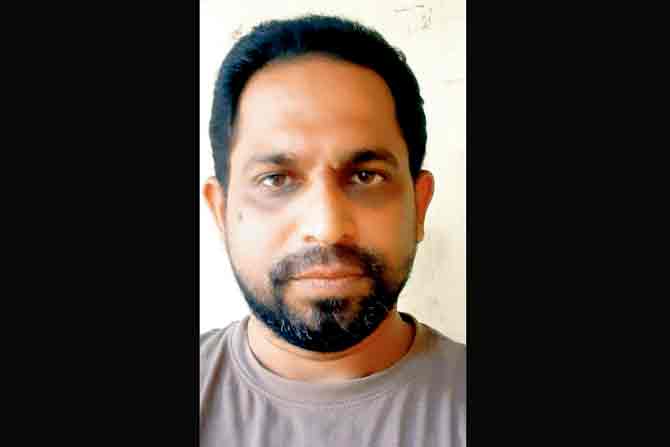 "We cannot afford treatment at such big hospitals. Local politicians at the hospital in Mahad advised us to bring him to Apollo and made all arrangements. We have been assured the best care for Duste. Our MP Sunil Tatkare and guardian minister Aditi Tatkare have also assured the same," Kauchali said.

Sources close to the MP said that Duste's relatives visited Mantralaya. "We are in touch with the doctors at Apollo Hospital and have put in a request to clear bills under the Chief Minister's Relief Fund. Also, Apollo Hospital doesn't come under the ambit of Charity Commissioner or Mahatma Jyotiba Phule Jan Arogya Yojana. So we will wait for Duste to stabilise and discussing his shifting to DY Patil Hospital or MGM Hospital for further treatment."