I was often abused and beaten, claims Vinod Kambli's maid

An FIR has been registered against former Indian cricketer Vinod Kambli and his wife following a complaint filed by the couple's domestic help, police said today 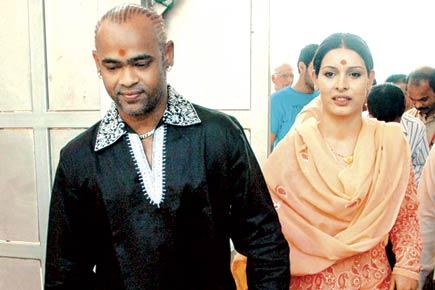 An FIR has been registered against former Indian cricketer Vinod Kambli and his wife following a complaint filed by the couple's domestic help, police said today.

The Bandra Police filed the FIR yesterday against 43-year-old Kambli and his wife after the complaint by their maid, who alleged that the couple was not paying proper wages to her and when she asked for it, they misbehaved with her, a police officer said.

"Yesterday, a woman Soni Sarsal (30) made a complaint at Bandra Police Station against Vinod Kambli and his wife Andrea that they had not allowed her to return home and wrongfully confined for three days when she asked them for the wages,” Mumbai Police spokesperson Dhananjay Kulkarni said.

“They would beat me and would not let me rest all day. They would abuse me. Kambli would slap me after getting drunk. He would wake me up in the middle of the night and ask me to serve him alcohol. They also took away my phone,” Soni told ANI.

She also accused Kambli of threatening to kill her.

“I thought of complaining earlier, but they would threaten to burn my house and to kill me,” she added. 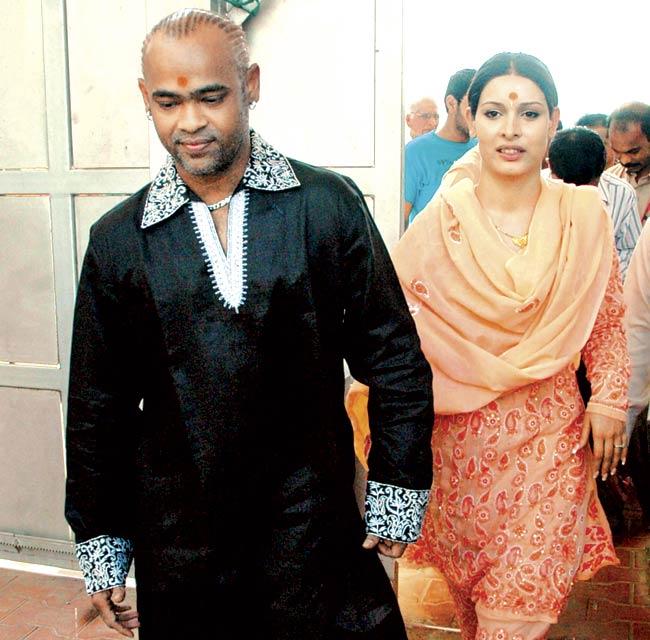 In this regard, a case under IPC sections 343 (wrongful confinement), 504 (intentional insult with intent to provoke breach of peace), 506 (criminal intimidation) and 34 (acts done by several persons in furtherance of common intention) has been registered at Bandra Police Station, he said.

An officer at Bandra Police Station said they may call Vinod and his wife after ascertaining a few missing links in her statement.

To a question whether they would issue a summon to the couple, he declined to comment.

Next Story : Sheena murder case: Indrani, Khanna blame each other during interrogation