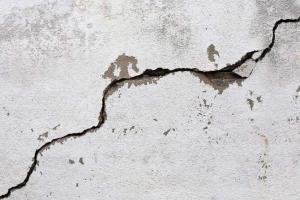 
At least nine families were evacuated from a 20-year-old building, after it developed cracks and tilted in Khopat area of Maharashtra's Thane city, a civic official said on Friday. The civic authorities have also emptied two chawls adjoining Sai Anand Apartments, which developed cracks and tilted late on Thursday night, said Santosh Kadam, chief of the Regional Disaster Management Cell of the Thane Municipal Corporation.

Local firemen and police personnel rushed to the scene for the evacuation, the official said. At least nine flats in the building have been sealed and the residents were shifted to a civic school nearby, he said.

As a precautionary measure, residents of Salunke Chawl and Bhoir Chawl have also been evacuated and shifted to the nearby civic school, the officer said.

Next Story : Mumbai Rains: Short spells of thundershowers likely for next 4 days