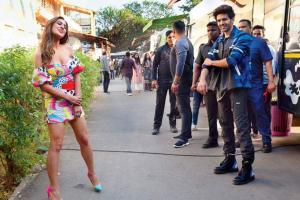 
Don't get cute with me

Sara Ali Khan is in high spirits even as co-star Kartik Aaryan looks like he rather be somewhere else during a shoot at Filmcity on Saturday. Pic/Satej Shinde

THE Embassy of the State of Israel in India officially launched its Instagram page last week. This account will not only feature significant people, but also interesting trivia about Israel. They have started off by featuring one Hebrew word per week with its Hindi translation. 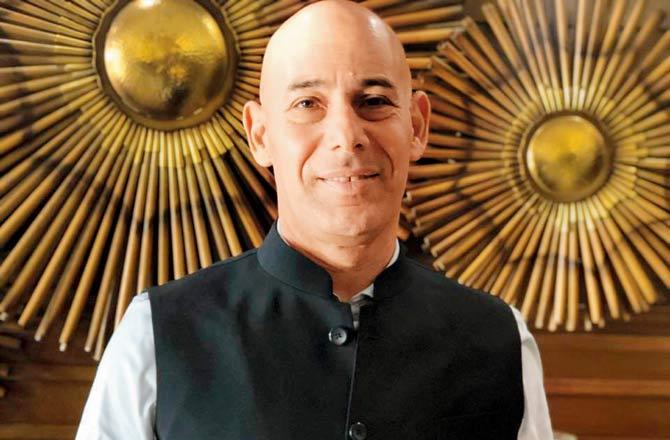 When this diarist spoke to Ron Malka, Israeli Ambassador to India, he said, "There are so many beautiful things about India and Israel. Instagram can be a wonderful place to share the growing partnership between them."

Story of India's queen of pop 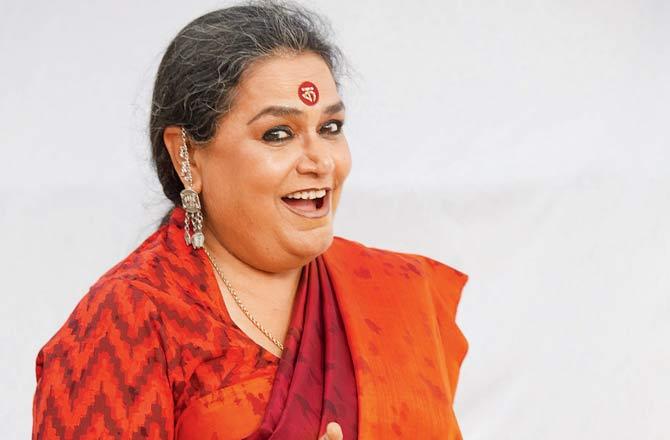 "I am deeply honoured and humbled by the fact that Vikasji thought of penning my story. He has beautifully penned the narrative and I could not ask for anything better," Uthul told this diarist about the title that launches at the upcoming Kala Ghoda Festival. "I hope everyone who reads it, takes away something from it which positively changes their life," she added.

When we visited the yet-to- launch brewery Brewdog's outlet in Kamala Mills, we caught international graffiti artist Craig Fisher spray painting an eclectic mural. "I aim to bring alive the under-sea life on these walls," said Fisher, who is the man behind the murals across all outposts of the Scottish brewery across the world. 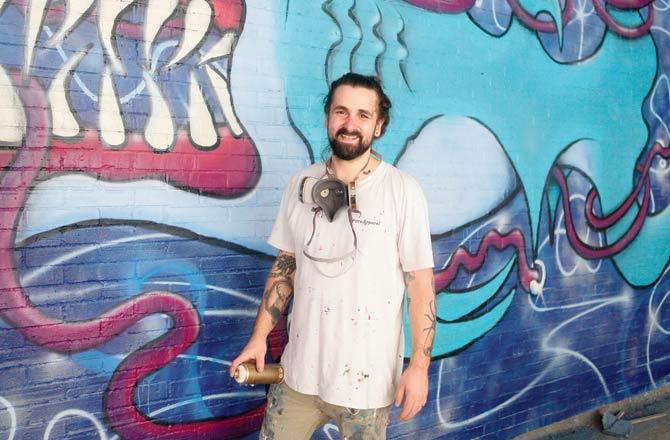 Fisher's mural, which has a green and purple creature with big, sharp teeth, reminded us of the famous Loch Ness monster. We can't wait to see how the finished walls look when doors to the brewery open at the end of the month.

Kohli & Co are cock-a-hoop, but Kiwis have claws!

India's recent T20 cricket series win in New Zealand was special and those who are not statistically inclined in Virat Kohli's army doing duty in Kiwiland would like add the word "extra" to special once they read this. 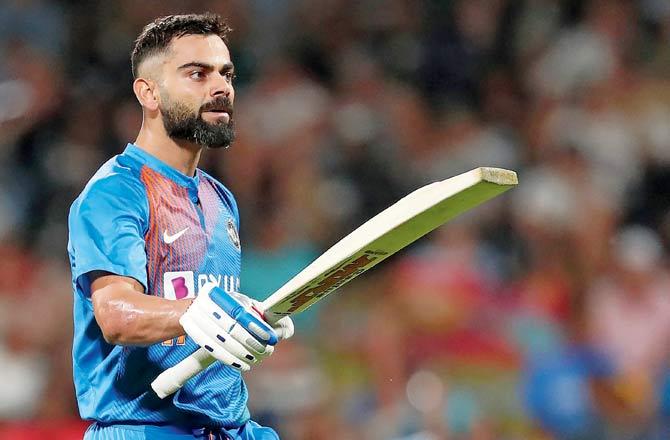 India's Virat Kohli walks back to the pavilion after being dismissed during the third Twenty20 International against New Zealand in Hamilton on January 29. Pic/AFP

Our in-house cricket nut tells us that New Zealand remains the only country against whom India has lost more T20 games than won. As of now, the head-to-head record reads 8:5 in favour of the New Zealanders and that does not include India's two Super Over triumphs this week. So Kohli & Co have some catching up to do (England and India are tied at seven wins each). India won't be able to catch up with the Kiwis on this tour, but the next T20 series would be the right platform to set the proverbial record straight.

Also, we are reminded that the Kiwis were the only opponents MS Dhoni's Indians failed to conquer in their successful ICC World T20 2007 title triumph in South Africa. Rohit Sharma and Ross Taylor, the only surviving members from both squads, will remember the Kiwis scoring 190 and India falling 10 runs short in a high-scoring affair at the Wanderers. It's not for nothing headline writers over the years have opted for, 'Kiwis have claws'.

After overcoming a legal dispute with an investor at Diskhiyaaon last year, proprietors Kabir Luthria and Gaurav Dabrai are set to relaunch the restaurant in BKC this summer. They will also be resurrecting Swey, the city's largest al fresco bar at Worli's Atria mall. 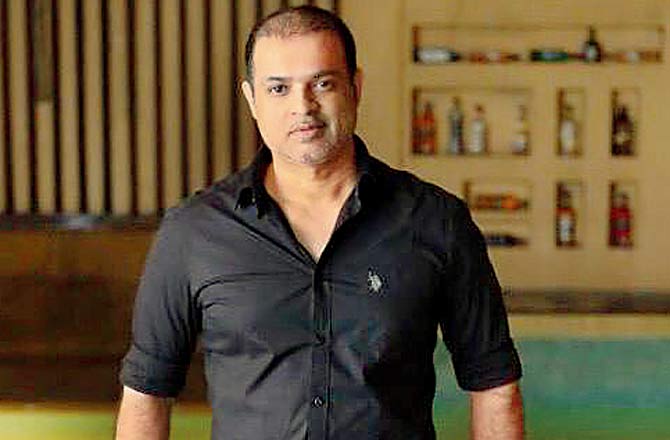 The space was shut for two years following the Kamala Mills fire in 2017. "Despite Atria being a forgotten mall, the restaurant had a fabulous run back then. Given the strategic location, we fell in love with the venue. Giving it a second shot is the least we can do," said Luthria (in pic). Does malls going 24x7 have anything to do with it? We think so.