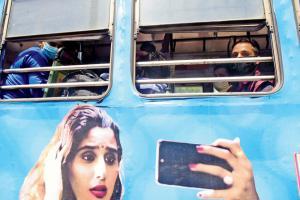 
I don't recognise myself!

Migrant labourers take a BEST bus till LTT Kurla Terminus, where they will board a special train to go back home to Ghorakhpur in Uttar Pradesh. Pic/Suresh Karkera 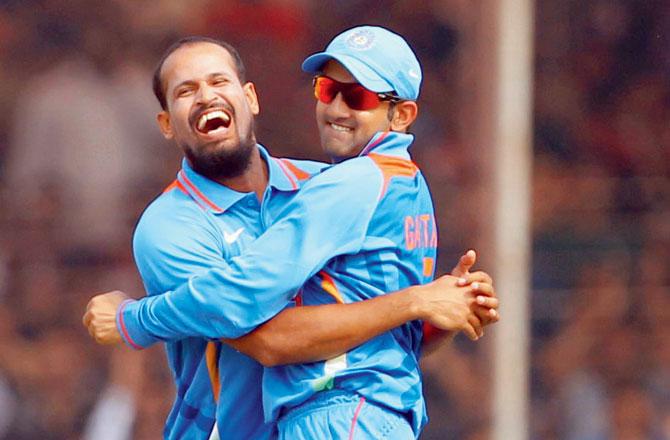 Who do you think is the best ODI captain of all time," asked ESPNcricinfo on their Twitter handle. As expected, most chose Mahendra Singh Dhoni for his charismatic leadership which helped India clinch the ICC 2011 World Cup at home followed by the 2013 Champions Trophy in England. Add to that, a large number of bilateral series wins and a semi-final finish at the 2015 World Cup.

Australia's Ricky Ponting (World Cup captain in 2003 and 2007) too was a popular choice and so was Sourav Ganguly. We even spotted Gautam Gambhir as one of the answers. And while no one can be an all-time great ODI skipper for leading a team in only five matches, it must be said that the 5-0 win over New Zealand under the captaincy of Gambhir at home in 2010 shouldn't be underestimated. 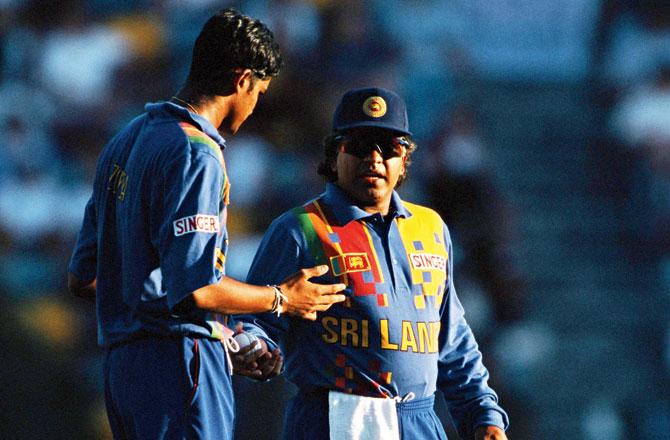 Sri Lanka captain Arjuna Ranatunga (right) with pacer Nuwan Zoysa during an ODI against England at Brisbane in 1999. Pic/Getty Images

He was stand-in captain of a team that was without Dhoni, Sachin Tendulkar, Zaheer Khan, Harbhajan Singh and Virender Sehwag. And the Delhi warrior led from the front, scoring 329 runs at 109.67 aided with two centuries.

By the way, who would we pick as the best ODI skipper of all time? We'd go for Captain Cool Dhoni with more than a mere passing thought for Arjuna Ranatunga. The portly Sri Lankan may have fared miserably while defending his World Cup title in 1999, but from 1996 (the year of his triumph) to 1998, Sri Lanka were almost invincible in one-day cricket and played the game with enviable flair without having the kind of big stars which Ponting had. 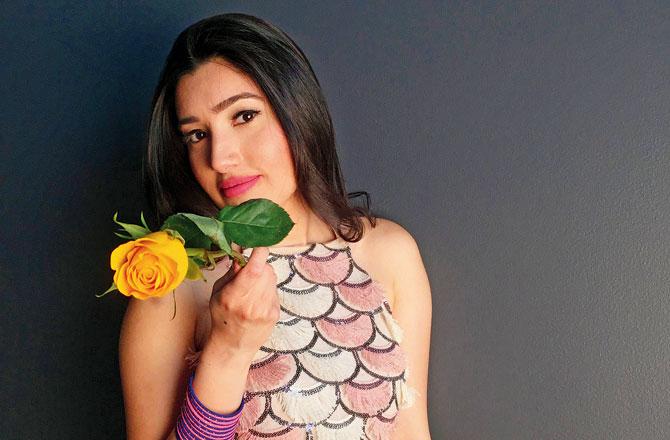 Indo-American singer-songwriter, Subhi, who started her musical journey in Mumbai, has received a cultural grant from the City of Chicago. She's channelling a part of the fund to release her single titled Cage.

"The mission of the IAP grant is to support Chicago's practising artistes in creating work that develops their craft and elevates their careers, while adding to the cultural vitality of the city," says Subhi, whose single is dedicated to this ongoing lockdown in India and USA. "Although the song talks about being frustrated when you are blocked from doing what you love, it also celebrates the joy you get once you break free from those limitations." 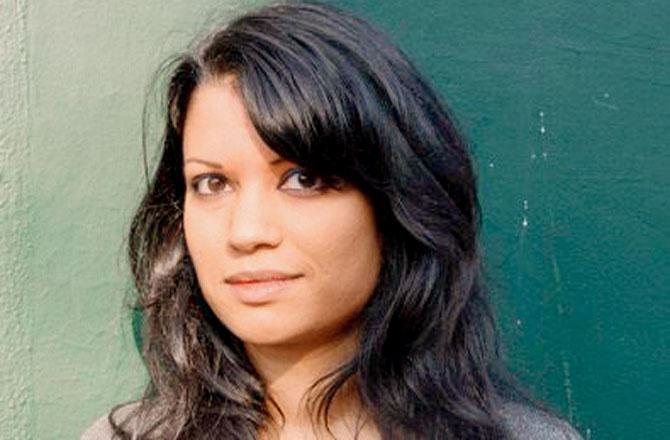 For those who loved writer Anjali Joseph's brilliant 2010 debut Saraswati Park, which was set in a suburban housing colony of Mumbai and is now in the pantheon of books that celebrate the city, there's some good news. Joseph has been reading out chapters of her new, and yet-to-be-published novel, Everlasting Lucifer, on her YouTube channel. Joseph has already recorded 16 episodes, and need we say, it's a treat for every listener.

"Everlasting Lucifer is a story of dysfunctional love, and a magic lightbulb. I wrote the first chapter as a short story in 2015; it went on to be long listed for the Sunday Times Short Story Award in 2017. I finished the novel at the end of 2018 but had to look for a new agent, and it was being submitted to publishers this year before COVID-19 hit the pause button. When I began the book, I was re-reading Dickens and imagined writing the novel as a serial. When I wanted to let it into the world, I thought of reading it aloud online. I've also just started painting, for the first time since I was sixteen, and I thought it would be fun to illustrate each episode," Joseph told this diarist.

Painting the town red, one frame at a time 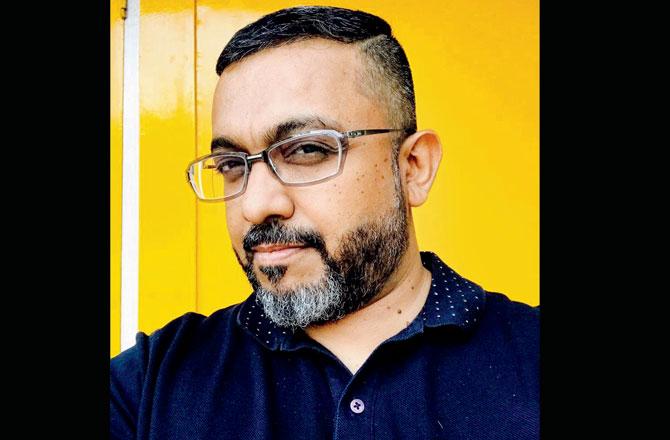 This track is sung by Kavita Seth of Iktara fame. What's unique is that the video has been created entirely using digital painting, frame by frame, of previously shot footage of dancers that were edited together into a 'story', and used as an animation reference, looped in synch with the music track. "I took four months to complete this video. It is called hand-painted artistic-rotoscope animation, and has received a great response on social media. Rangi Saari, a traditional thumri, symbolises love and all its playful mischiefs with the beloved," Nattoji tells this diarist.

Bid farewell to a brave one 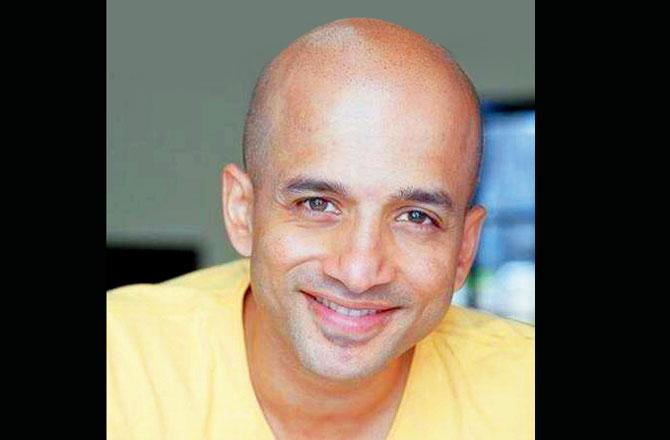 Actor Sai Gudewar, who was once seen on Splitsvilla, and also in the movie PK, died of brain cancer in Los Angeles. This diarist had interacted with Gundewar, when he was acting in the Marathi movie, A Dot Com Mom. On his social media, Gundewar inspired by posting pictures about his journey with the disease.

He always remained positive no matter what—posting videos of him singing Hawaiian songs for occupational therapy to talking about the healthy food he was eating. He was 42. Rest in peace.