Bollywood superstar Salman Khan's comments that 1993 Mumbai blasts convict Yakub Memon should not hang have irked Mumbai jewellers, with some calling for a boycott of his movies on Tuesday

Bollywood superstar Salman Khan's comments that 1993 Mumbai blasts convict Yakub Memon should not hang -- which he withdrew after widespread outrage -- have irked Mumbai jewellers, with some calling for a boycott of his movies on Tuesday.

The Mumbai Jewellers Association (MJA), which bore the brunt of the terror attacks in Zaveri Bazar, the national hub of gold and jewellery business, has taken umbrage at Khan's "sympathetic words for a bloodthirsty terrorist". 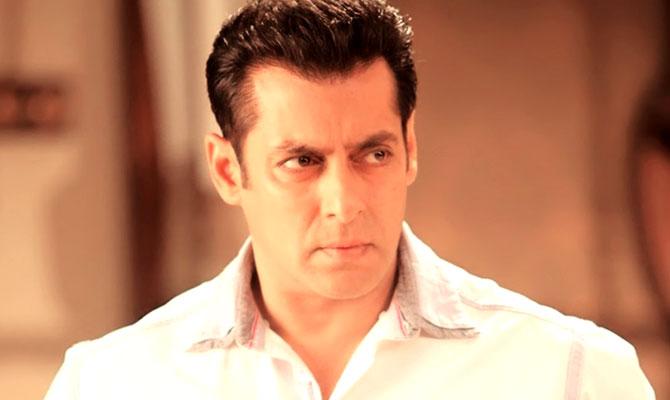 "I ask all these people -- Salman Khan and the 40-plus other prominent personalities pleading for mercy for Memon -- have they absolutely no sympathy for the 257 people who lost their lives due to the acts by Memon and his associates?" an enraged MJA vice-president Kumar Jain asked.

"Why don't all these people speak up for those innocent victims of terror? Here is a man (Memon) who has undergone a trial, been convicted, and has lost all appeals in a case in which 257 people were killed -- why show sympathy only for him?" Jain said.

In 1993, a scooter loaded with 16 kg of RDX was found parked outside a jewellery shop but failed to explode. However a car bomb a few metres away went off and killed dozens that afternoon.

In a related development, the Bharatiya Janata Yuva Morcha, the youth wing of the BJP, has urged Maharashtra Governor C.V. Rao to cancel Salman Khan's bail for his utterances vis-a-vis Yakub Memon.

It asked how a convict now on bail could challenge the legal verdict delivered to a convicted terrorist.