The letter was sent to the actor's residence located in Versova 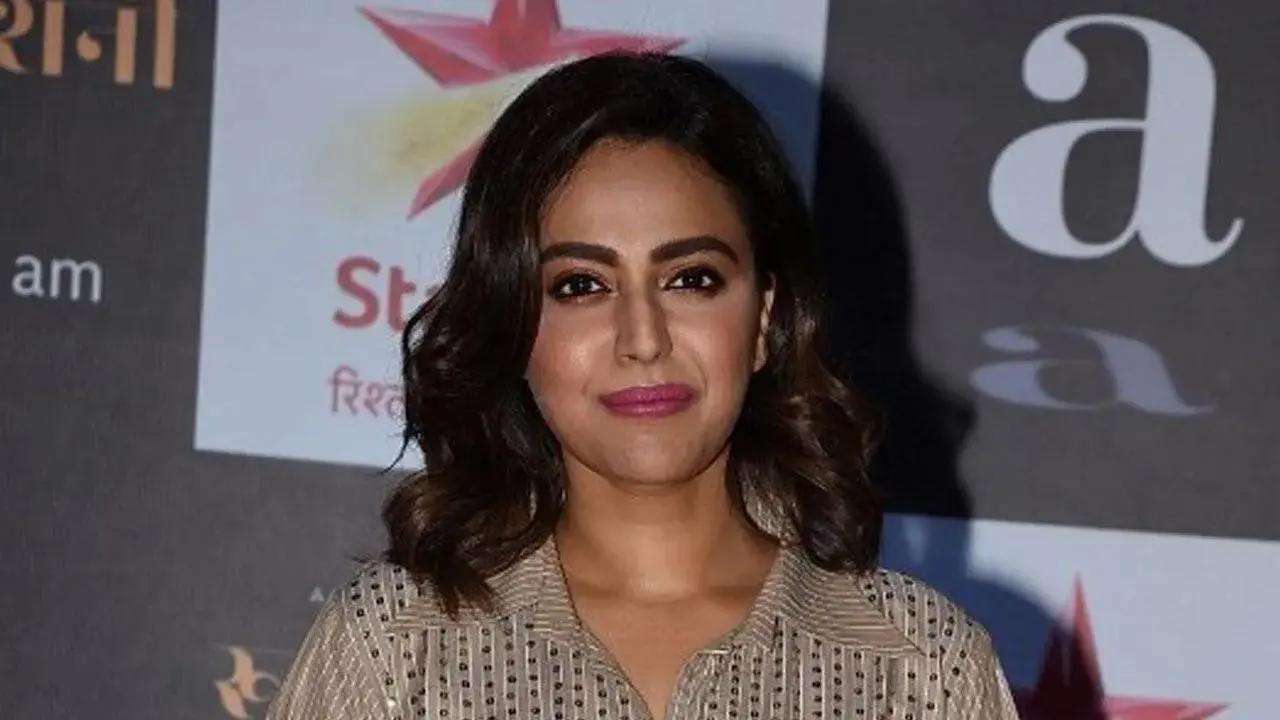 
Actor Swara Bhasker has received a death threat in a letter following which Mumbai police have launched an investigation, an official said on Wednesday.

The letter was sent to the actor's residence located in Versova, he said.

After receiving the letter, Swara Bhasker approached Versova police station two days back and lodged a complaint against unidentified persons, an official said.

"Based on the complaint, we have registered a non-cognisable offence against unidentified persons," he said adding that the investigation is on.

The letter, written in Hindi, mentions that the youth of the country will not tolerate the insult of Veer Savarkar.

Next Story : Maharashtra govt bans use of national award titles in names of people