The letter was replete with vulgar language, and warned her that she, along with her son and husband, would be killed once "a new government" comes to power, she said 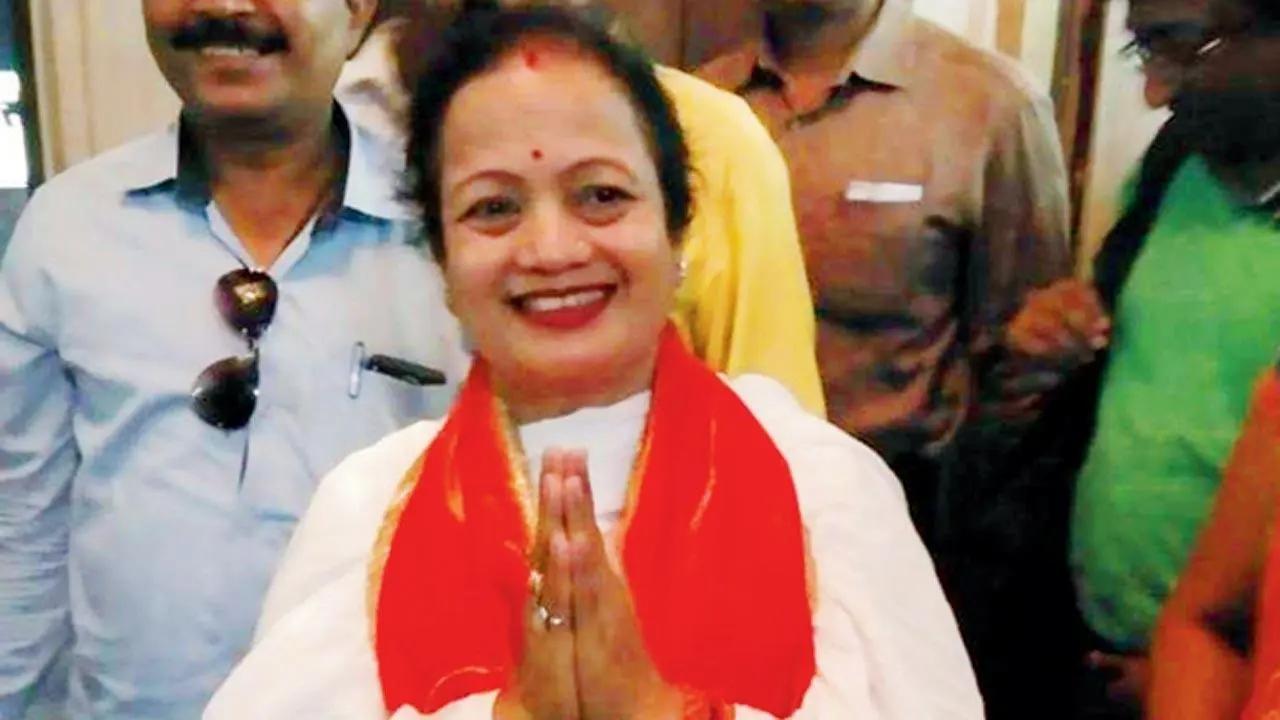 
Former Mumbai Mayor Kishori Pednekar has allegedly received death threat on Wednesday. Pednekar have informed the Mumbai police that she received the threat through a letter and have demand a strict action in the case.

The letter mentions threatening to kill her and her family. She lodged a complaint with Byculla police station after receiving the letter at her Lower Parel address, the Shiv Sena leader told PTI.

The letter was replete with vulgarity and it warns her that she, along with her son and husband, would be killed once "a new government" comes to power, she said.

The sender allegedly identified himself as 'Vijendra Mhatre' from Uran, and she had received a similar threat letter sent in the same name in December 2021, Pednekar said.

Maharashtra is currently witnessing a political turmoil in the wake of rebellion by senior Shiv Sena leader and minister Eknath Shinde.

Mumbai does not have a mayor now as an administrator was appointed after the term of the Sena-controlled civic body got over.

Next Story : Kurla building collapse: Owner who had rented out flats arrested by Mumbai Police