The grant of the AOC marks the satisfactory completion of all regulatory and compliance requirements for the airline's operational readiness, Akasa Air said in a statement 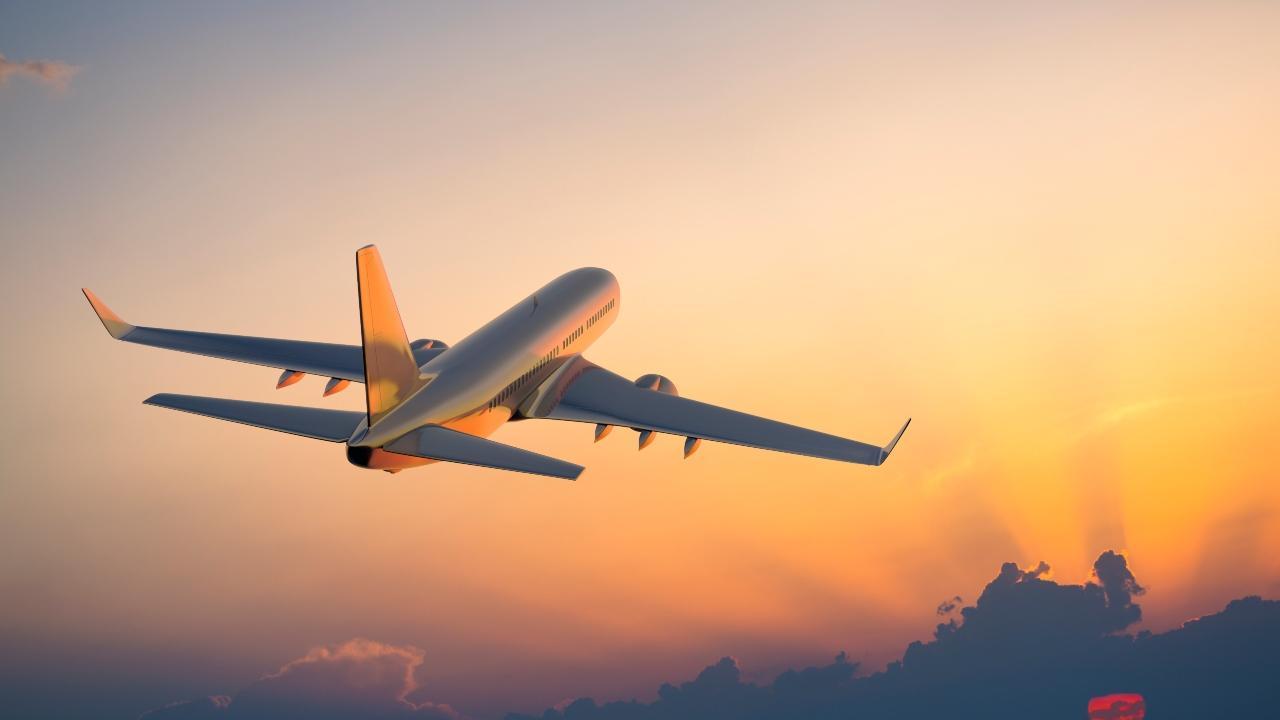 
Akasa Air on Thursday said it has received the Air Operator Certificate (AOC) from aviation regulator DGCA and will start commercial operations later this month.

The grant of the AOC marks the satisfactory completion of all regulatory and compliance requirements for the airline's operational readiness, Akasa Air said in a statement.

The process concluded with the airline has successfully conducted a number of proving flights under the supervision of the DGCA (Directorate General of Civil Aviation), it added.

The airline, backed by ace stock market investor Rakesh Jhunjhunwala, had taken delivery of its first Boeing 737 max aircraft in India on June 21.

Also Read: IndiGo says no smoke was detected on Raipur-Indore flight on Tuesday

"We are thankful to the Civil Aviation Ministry and the DGCA for their constructive guidance, active support and the highest levels of efficiency throughout the AOC process. We now look forward to opening our flights for sale, leading to the start of commercial operations by late July," Vinay Dube, Founder-Chief Executive Officer of Akasa Air, said.

According to the airline, it will commence commercial operations later this month with two aircraft and subsequently add planes to its fleet every month.

By the end of the fiscal year 2022-23, the airline will have 18 aircraft and thereafter, will add 12-14 aircraft every 12 months. This will make up its order of 72 aircraft to be delivered over a period of five years, it said.