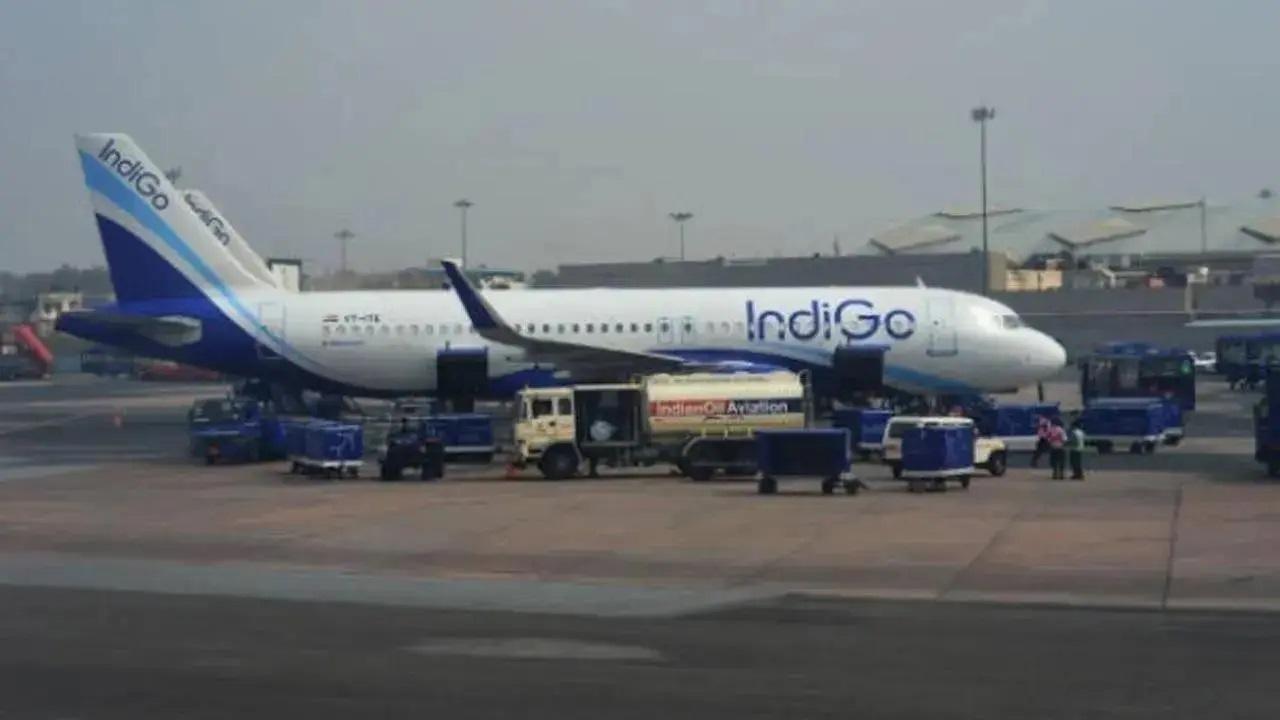 
The cabin crew of an IndiGo Raipur-Indore flight observed smoke in the plane after it landed at its destination, officials of aviation regulator DGCA said.

All the passengers were able to disembark from the aircraft safely, they said. The Directorate General of Civil Aviation (DGCA) is investigating the incident, the officials added. IndiGo did not respond to PTI's request for a statement on this matter .

Officials said the cabin crew observed smoke in the cabin after the A320 aircraft landed. Aviation regulator DGCA issued a show-cause notice to SpiceJet on Wednesday following eight technical malfunction incidents involving the airline's planes in the last 18 days.

Meanwhile, an engine of a Vistara aircraft on its way from Bangkok failed after it landed at the Delhi airport but all passengers disembarked safely, aviation regulator DGCA said.

The airline said one of the engines had developed a "minor" electrical malfunction after the aircraft landed at the Indira Gandhi International Airport on Tuesday.

After vacating the runway, engine number 2 of the aircraft was shut down as pilots wanted to do single-engine taxiing using engine number 1, DGCA officials said.

However, as engine number 1 failed at the end of the taxiway, a tow truck was brought to take the aircraft to the parking bay, they said.

All passengers safely disembarked from the plane, they said. In a statement, a Vistara spokesperson said, "After landing in Delhi, while taxing to the parking bay, our flight UK122 (BKK-DEL) had a minor electrical malfunction on 05 July, 2022. Keeping passenger safety and comfort in mind the crew elected to tow the aircraft to the bay."