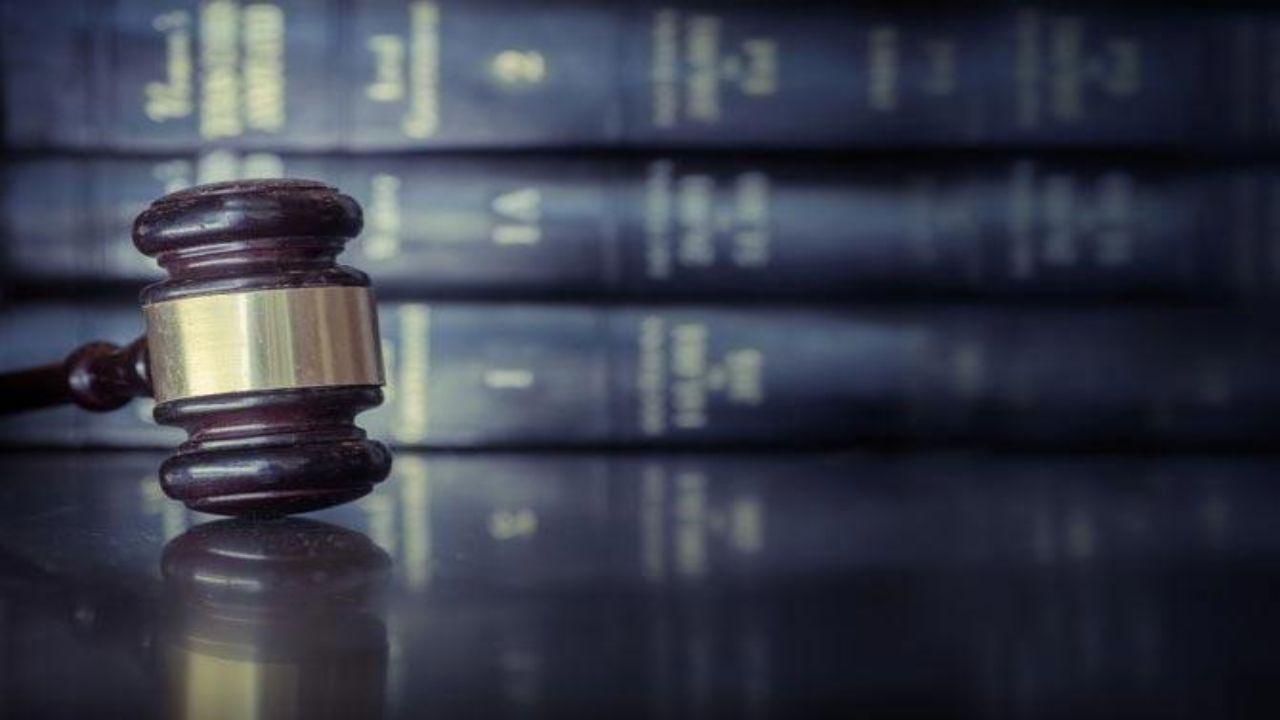 
A witness who is a former army official turned hostile in the 2008 Malegaon bomb blast trial here on Thursday.

He was the 19th witness to be declared hostile in the case in which the BJP's Bhopal MP Pragya Singh Thakur is a prime accused.

The witness testified before special NIA judge P R Sitre who is conducting the trial on a daily basis.

He only recognized Lt Col Prasad Purohit, one of the accused who was present in court, the witness said.

He did not know any of the other accused, had never met them, and he never attended any meeting of the right-wing group 'Abhinav Bharat', the witness said.

He did not remember what he had told the prosecuting agencies, namely, the Anti Terrorism Squad (ATS) of Maharashtra and National Investigation Agency (NIA) (which took over the probe later), he said.

The court then declared him hostile at the request of the prosecution.

A prosecution witness is declared as hostile when he or she does not support the prosecution's case in the court.

Six people were killed and over 100 injured on September 29, 2008, when an explosive device strapped to a motorcycle went off near a mosque in Malegaon town of north Maharashtra.

The town, about 200 km from Mumbai, is known as communally sensitive.

As many as 235 witnesses have deposed in the trial so far.

All seven accused are facing the charges of murder, criminal conspiracy and relevant charges under the Unlawful Activities (Prevention) Act (UAPA), and all of them are out on bail.