Officials say Talha alias Abubakar Potrekar, 24, was in touch with an ISIS handler in Syria from 2014 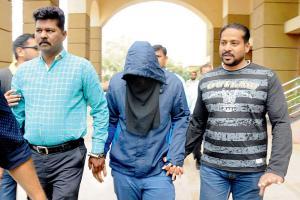 
The Maharashtra Anti-Terror Squad (ATS) on Saturday arrested yet another youth from Mumbra who was allegedly part of a larger conspiracy busted by the ATS last week with the arrest of nine youths, including a minor, from Mumbra and Aurangabad, The accused were believed to be inspired by the banned terror organisation ISIS and have allegedly formed their own organisation, Ummat-e-Mohammadia, planning chemical attacks in India. The fresh arrest is an engineering graduate identified as Talha alias Abubakar Potrekar, 24.

Talha has been living in a rented flat at Dosti Emerald tower in Shil Daighar, Mumbra with his mother and grandfather since October 6, 2018, Talha's father, Hanif Potrekar, works in Dubai. 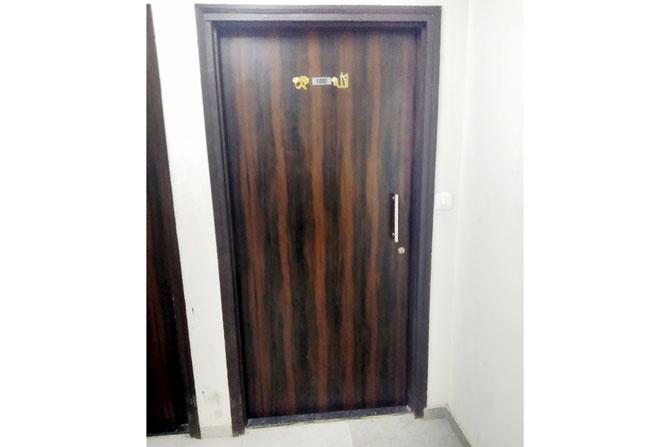 According to sources, Potrekar was allegedly part of the newly formed organisation, Ummat-e Mohammadia, and being well educated, was given the task of recruiting like-minded youngsters to execute their plot against the nation. His alleged role surfaced during questioning of the accused arrested last week. Potrekar also allegedly attended several meetings organised by the group since August 18, 2018.

Sources have also said that Potrekar was in touch with an ISIS handler in Syria from 2014. He has allegedly radicalised dozens of people in Beed, Nanded and Khed districts of Maharashtra in the last four years. His arrest will lead to a bigger crackdown on active ISIS handlers across Maharashtra, sources said.

Potekar, a native of Khed and was allegedly inspired by ISIS in 2014 and came in contact with a handler in Syria. During inquiry, ATS officials learnt that he had allegedly radicalised at least 12 people from Khed, Pune, Aurangabad, Nanded and Beed in the last four years. ATS officials conducted searches at his residence in Mumbra and Khed and found a laptop, tablet, hard disk, pen drives, router, and mobile phones and some diaries. He was produced in court on Sunday and remanded in police custody till February 5.

ATS has been arresting the youths who are part of the WhatsApp group created by Mohsin. ATS is also alleging that they had been plotting their attack through this group.

Advocate Khizer Patel, Talha's lawyer, said, "All these allegations are baseless. Talha may have come in contact with the other boys but he isn't involved in any unlawful' activities as claimed by ATS. ATS has also showed recovery of laptops, mobiles which are common articles. The ATS demanded 14 days custody but the court granted only 10 days."
With the inputs by Anurag Kamble