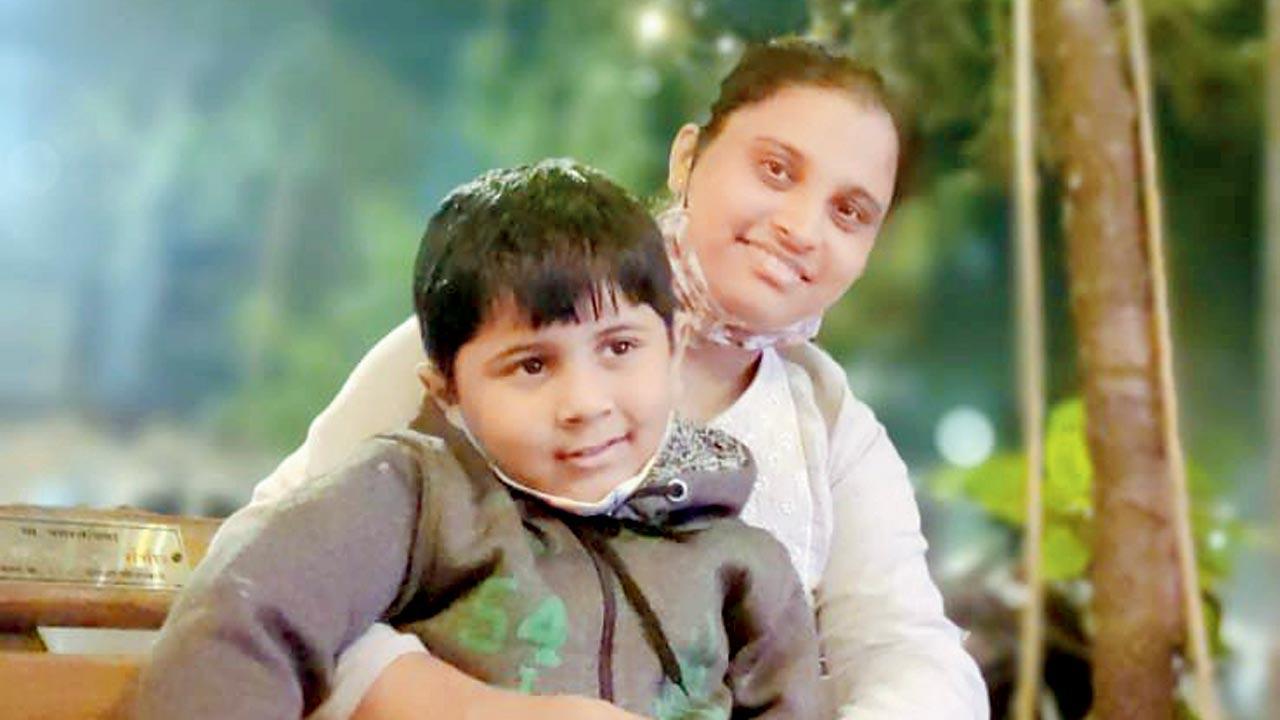 Pooja Parkar with son Shivam, who had seizures on bus route no. 33


A five-year-old boy, who had seizures while travelling in a BEST bus with his mother, was saved by alert bus staffers. They emptied the bus, diverted it to the nearest hospital and even deposited all the cash on them to get the child admitted. BEST GM Lokesh Chandra felicitated them on Wednesday.

In a social media post, a co-commuter Tanvi Gavankar said, “I happened to be at Thakur Hospital at Shivaji Park on Tuesday. When I was about to leave around 1.30 pm, I saw a bus ticket collector and a bus conductor along with two-three people rushing into the hospital. The ticket collector was holding a child (5-year-old) in his arms and a helpless mother was crying,” she narrated.

“I learnt that the child had fits in the bus while travelling. The driver stopped and vacated the bus and rushed the kid to the nearest hospital. The ticket collector and the bus conductor deposited the entire cash which had been collected since morning to get the kid admitted (they took this financial risk for an unknown family),” she said.

Dane said they were on bus number 33 when the incident happened around 12:55 pm, as the bus was passing Shivaji Park. “Vicahre took a call and told the bus staff to divert the bus to Thakur Hospital, after which his his life was saved,” BEST spokesperson Manoj Varade said.
“We are proud of the staff,” Chandra said.