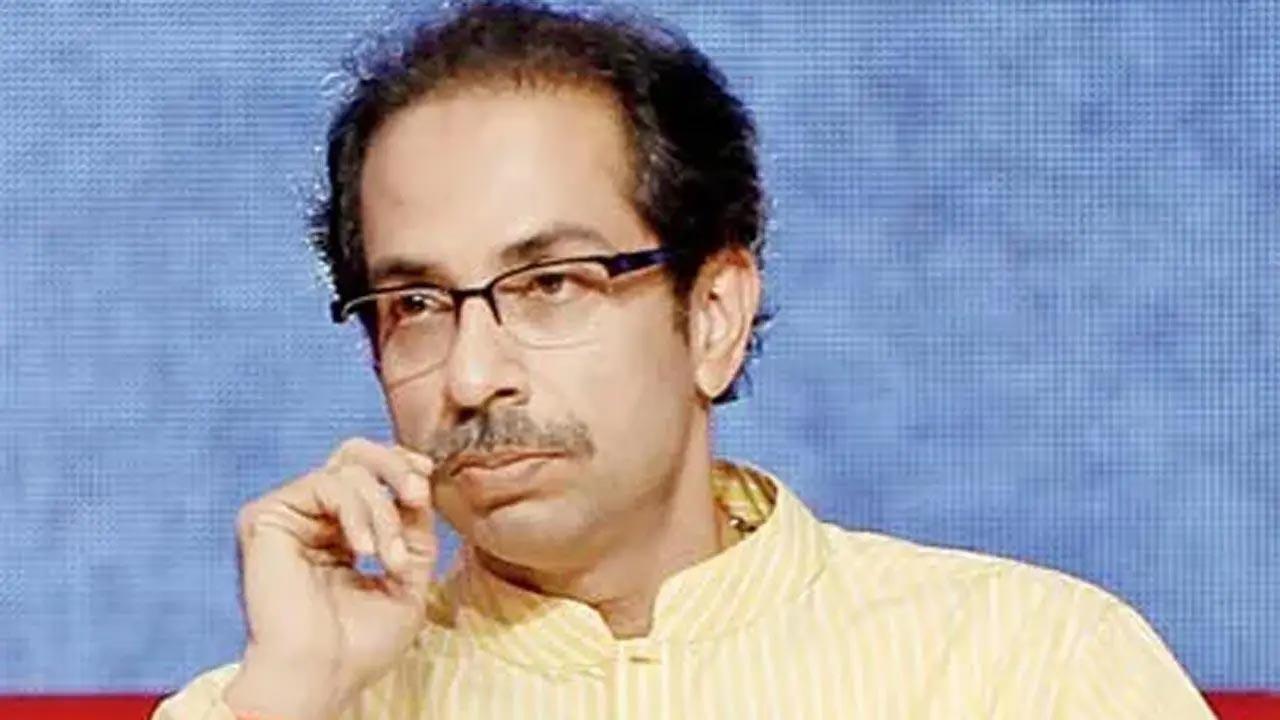 
Ahead of the commencement of the Speaker election in the Maharashtra Assembly, BJP leader Sudhir Mungantiwar on Sunday called the Eknath Shinde side of Shiv Sena as "Shiv Sena of Balasaheb Thackeray's ideology" while calling the other side standing with the former chief minister as "Uddhav Thakeray faction".

Mungantiwar further said that no whip is implemented in the election of the Speaker.

No whip is implemented in the election of Speaker so I appeal to all members to vote as per their conscience.

Shiv Sena of Balasaheb Thackeray's ideology has given a whip and so has the Uddhav Thackeray faction. We have an alliance with Balasaheb's Shiv Sena," he said.

The BJP leader said that their candidate is expected to get nearly 170 votes."BJP candidate Rahul Narwekar's name will be proposed for the Speaker post. First, there'll be a voice vote. If someone asks for a division of votes then it'll be done and the elected Speaker will take charge. We expect our candidate to get 165-170 votes," Mungantiwar said.

Next Story : Opposition to Metro car shed in Aarey is about protecting Mumbai's biodiversity, says Aaditya