Thakur and Kulkarni withdrew their petitions, filed in 2018, as the trial is in its fag end and 289 witnesses have been examined already 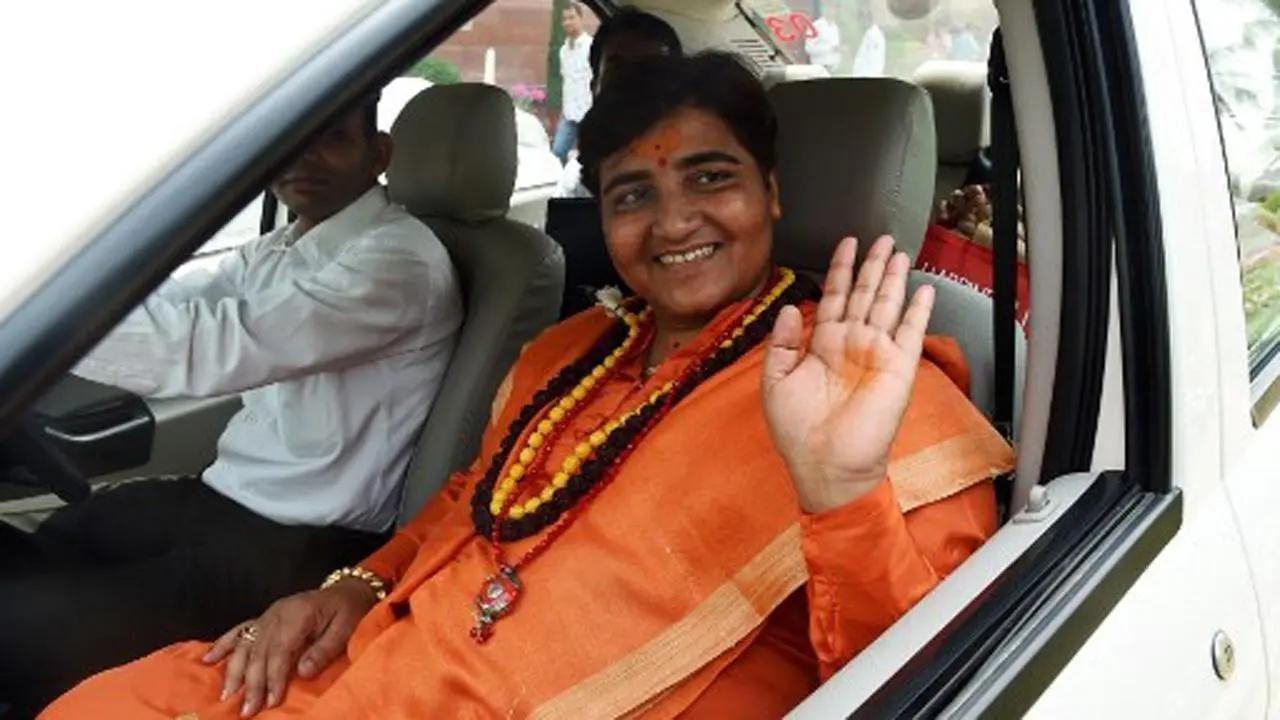 Thakur and Kulkarni withdrew their petitions, filed in 2018, as the trial is in its fag end and 289 witnesses have been examined already.

Another accused, Lieutenant Colonel Prasad Purohit, withdrew one of his petitions alleging defective sanction to prosecute him under provisions of Unlawful Activities (Prevention) Act (UAPA).

Purohit's plea for discharge was heard by HC last week and is closed for orders.

In December 2017, the special court had rejected their pleas following which they moved HC.

Advocate Prashant Maggu, appearing for Thakur, on Thursday told HC since 289 witnesses have already been examined by the trial court, it would not be right to press for discharge from the case at this juncture and, hence, they would withdraw the plea.

The HC accepted the statement.

On September 29, 2008, six people were killed and more than 100 injured when an explosive device strapped to a motorcycle went off near a mosque in Malegaon, a communally sensitive town in Maharashtra's Nashik district.

As per police, the motorcycle was registered in Thakur's name. which led to her arrest. The case was later handed over to the NIA.

Besides Thakur, Kulkarni and Purohit, others facing trial in the case are Ramesh Upadhyay, Ajay Rahirkar, Sudhakar Dwivedi and Sudhakar Chaturvedi. They have been charged under the stringent Unlawful Activities (Prevention) Act (UAPA).

All the accused are currently out on bail.