BMC to act against big stores, showrooms on main roads with no Marathi signboards 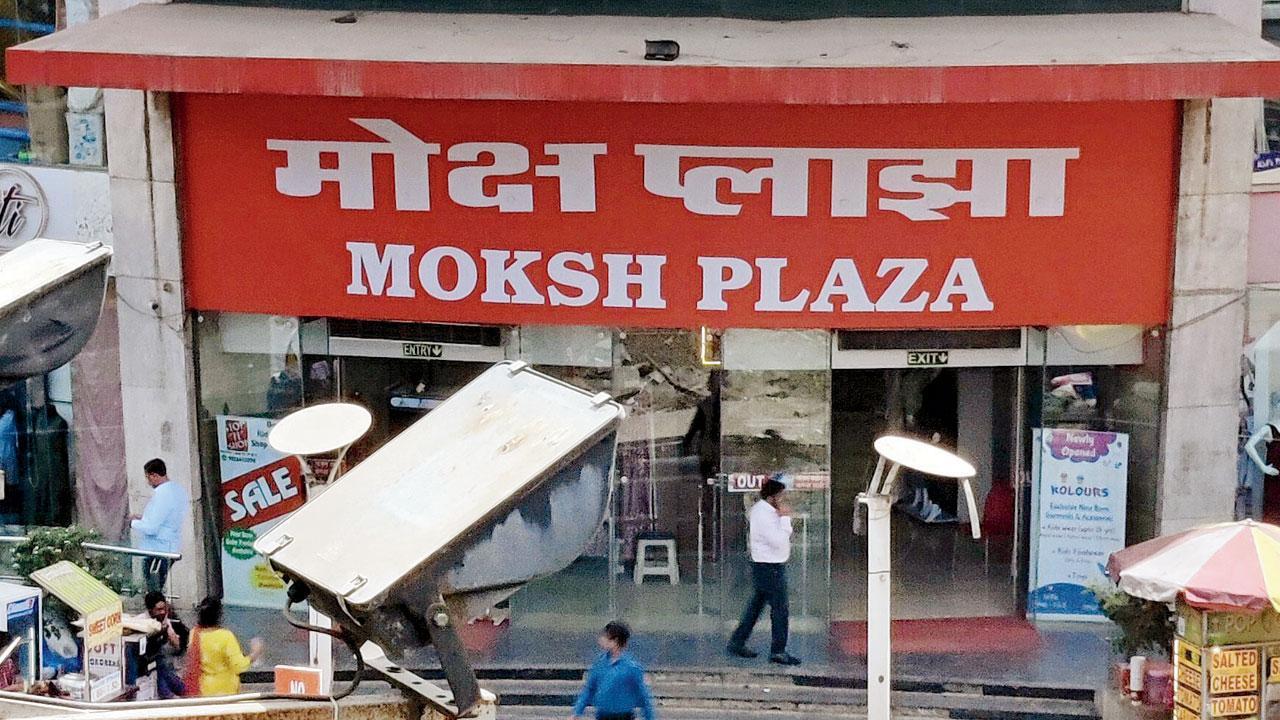 The order states that if the boards display the name in more than one language, the Marathi font should not be smaller than the other scripts


Showrooms and stores on the main roads and junctions of the city, which don’t have Marathi signboards displayed predominantly will be dealt with on a priority basis, officials said. The civic body, which has set a May 31 deadline, has formed teams that will personally be inspecting display boards at all shops across the city. Those found flouting the rule, will be slapped with a fine of Rs 2,000 per person employed in these shops, starting June 10.

As per the amendment in the Maharashtra Shops and Establishments (Regulation of Employment and Conditions of Service) (Amendment) Act, 2022, all shops will have to compulsorily display Marathi signboards in Devanagari script. The order mentioned that if these boards display the name in more than one language, the Marathi font should not be smaller than the other scripts and will have to be predominantly displayed.

The order is binding on all kinds of shops, including garment stores, groceries, offices, restaurants, bars and theatres, irrespective of the size and locality. The BMC will, however, start by taking action against major showrooms on main roads and junctions. “We have held meetings with showroom owners and they are willing to follow the order. Few small shops may need some time to change the boards, but that shouldn’t be an issue with the big showrooms. Hence, we have decided to start by taking action against them first,” said Sanjog Kabre, deputy municipal commissioner of the BMC.

In case of a violation, action will be initiated under the Act. Kabre added, “There is a compounding provision under the act that the corporation can fine the shops and settle the matter without filing court cases.” “The corporation should give enough time and every ward should have an awareness campaign before taking any action. It is not easy to change name boards overnight,” said Viren Shah, president of the Federation of Retail Traders Welfare Association ( FRTWA).