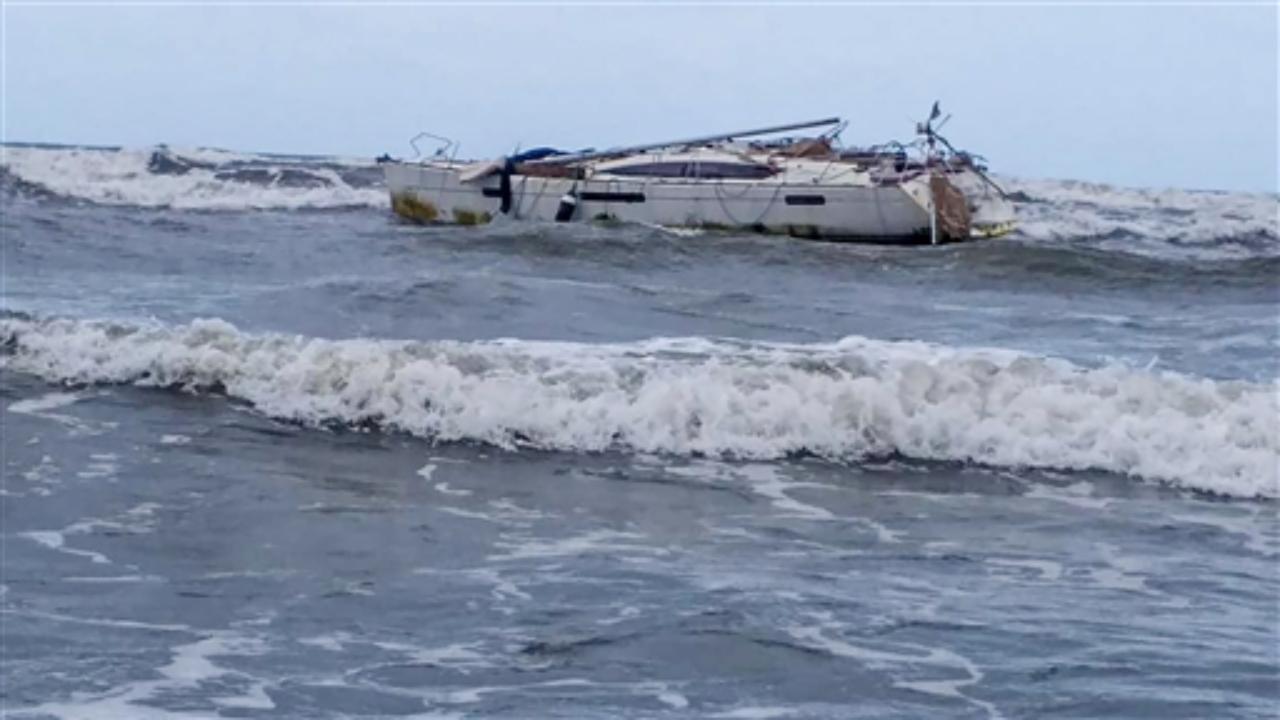 
Maharashtra Deputy Chief Minister Devendra Fadnavis on Thursday said the boat found with some semi-automatic weapons off the Raigad coast was owned by an Australian woman.

The boat drifted due to the inclement weather and came to the Raigad coast, Fadnavis informed the state Assembly.

The state home minister made the statement after NCP legislator Aditi Tatkare raised the issue in the House.

"The boat found drifted off the Raigad coast is owned by an Australian woman. Some semi-automatic weapons have been found on it," he said.

"Central agencies and the state police have started an investigation into the matter," he added.

Earlier, a Coast Guard official said there was no security threat.

According to officials, the crew members of this boat had been rescued in June this year near the Oman coast.

Some locals spotted the boat, having no crew member, in Shrivardhan area, located more than 190 km from Mumbai, and alerted security agencies.

Raigad Superintendent of Police Ashok Dudhe and other senior officials rushed the spot and searched the boat.