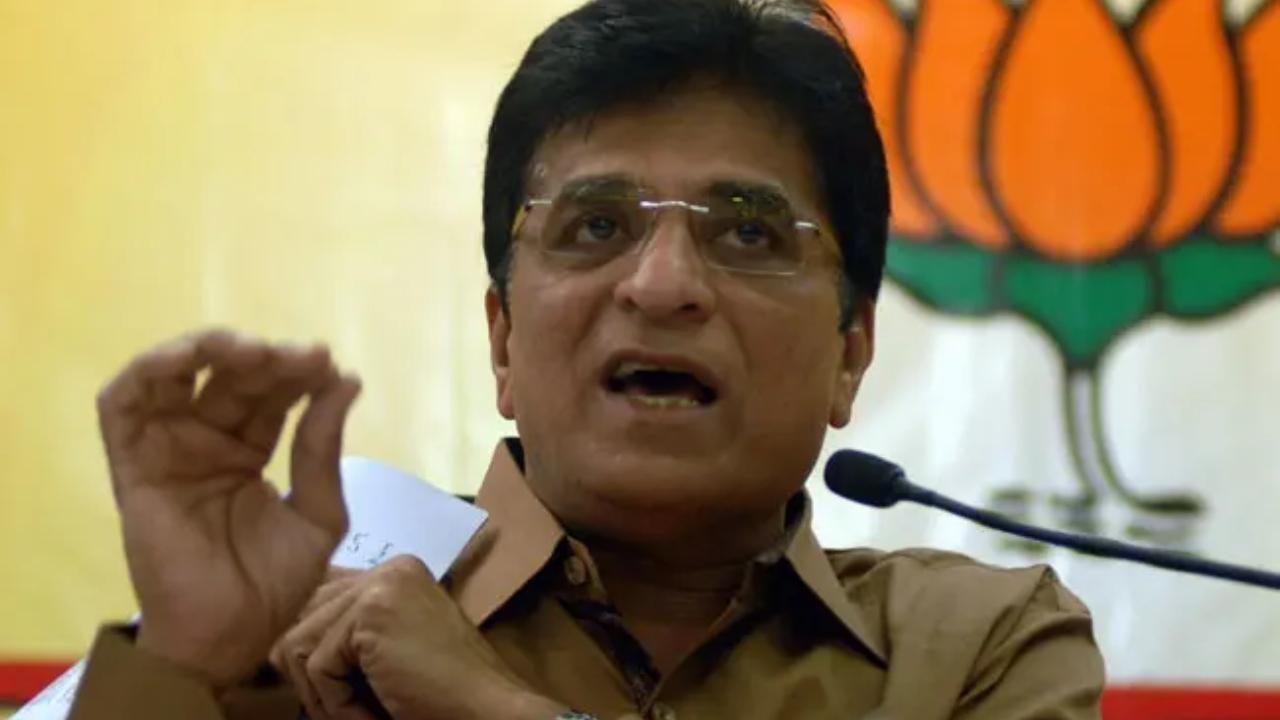 
On Tuesday, the Bombay High Court extended the interim protection from arrest granted to BJP leader Kirit Somaiya and his son in a case of alleged misappropriation of public funds collected for the restoration of decommissioned naval aircraft carrier Vikrant till July 7.

The court had then said in the event of their arrest, both the accused persons be released on surety of Rs 50,000 each. The relief was subsequently extended by Justice Prabhudessai till June 14.

On Tuesday, another single bench of the HC, presided over by Justice Bharati Dangre, extended the interim protection granted to the former BJP MP and his son till July 7.

Justice Dangre also directed the Maharashtra government to file an affidavit, replying to the pleas filed by Kirit Somaiya and his son claiming that the charges against them were false, and seeking pre-arrest bail in the case.

In April this year, while granting interim protection to Somaiyas in the case, the HC had said the complaint registered in the case by an ex-Army personnel seemed vague and based solely on media reports.

It had, however, directed the duo to report to police for questioning on fixed dates.

On Tuesday, the state's counsel, Shirish Gupte, sought time to file an affidavit in response to the BJP leader and his son's pleas.

Somaiyas' counsel Ashok Mundargi said the duo will co-operate in the probe against them.

Justice Dangre recorded Mundargi's statement in her order and said the interim relief granted to both the applicants will be extended till July 7, the next date of hearing in the case.

As per the complaint, Kirit Somaiya and some others had collected over Rs 57 crore for the restoration of the decommissioned naval aircarft carrier Vikrant. However, instead of depositing the amount to the Maharashtra governor's secretary office, the BJP leader allegedly misappropriated the funds.

Next Story : Inquilab Taleem Expo attended by students and parents