The petition, seeking urgent hearing, was mentioned before a division bench of Justices R D Dhanuka and Kamal Khata on Wednesday 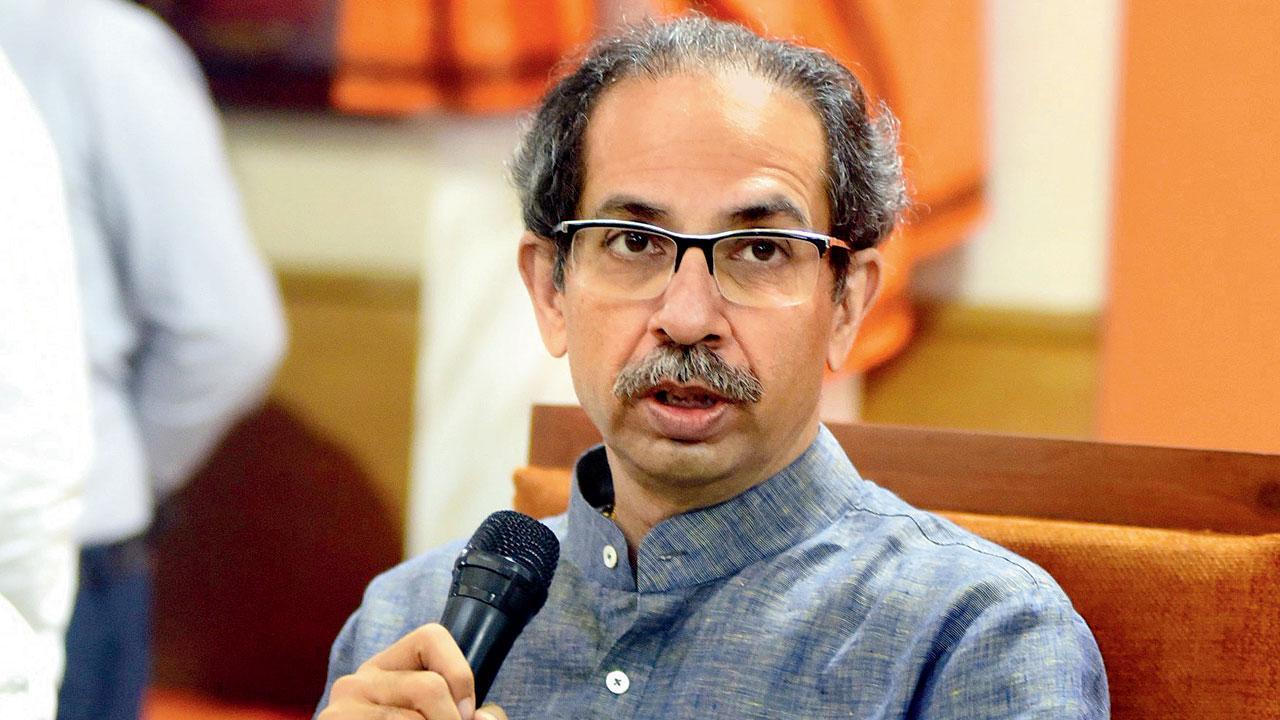 
The Bombay High Court will on Thursday hear a petition filed by the Uddhav Thackeray-led Shiv Sena seeking permission to hold its annual Dussehra rally at the iconic Shivaji Park in central Mumbai on October 5. The petition, seeking urgent hearing, was mentioned before a division bench of Justices R D Dhanuka and Kamal Khata on Wednesday. The bench posted it for hearing on Thursday.

The plea said the party was constrained to approach the HC as the Mumbai civic body was yet to take a decision on their applications submitted in August seeking permission for the rally. The petition sought directions to the Brihanmumbai Municipal Corporation (BMC) to forthwith grant permission for the Sena's Dussehra rally at the Shivaji Park. The Sena in its plea also said the party was holding the Dussehra rally every year at the Shivaji Park since 1966 and the civic body had always permitted it.

Addressing party workers in suburban Goregaon on Wednesday evening, former chief minister Uddhav Thackeray asserted that his party's annual Dussehra rally will take place at the Shivaji Park. The Thackeray-led Maha Vikas Aghadi government, which comprised the Shiv Sena, NCP and Congress, collapsed in June this year after a revolt led by Eknath Shinde against the Sena leadership.

Shinde was later sworn in as the chief minister with BJP's Devendra Fadnavis as his deputy. Both the Thackeray-led Sena and the rival group led by Maharashtra CM Eknath Shinde had sought permission to hold their Dusshera rallies at the Shivaji Park. The BMC has not taken any decision on the issue so far. Both the factions, as an alternative, had also applied for permission to hold the rally at the MMRDA ground at the Bandra Kurla Complex (BKC) in Mumbai. Last week, the Shinde faction got the nod for holding a rally at the BKC.

Next Story : Maharashtra: Three minors among seven injured after being hit by cab; driver held