Cash-rich BMC should spend money for public good and do something about pothole-riddled roads: Bombay HC 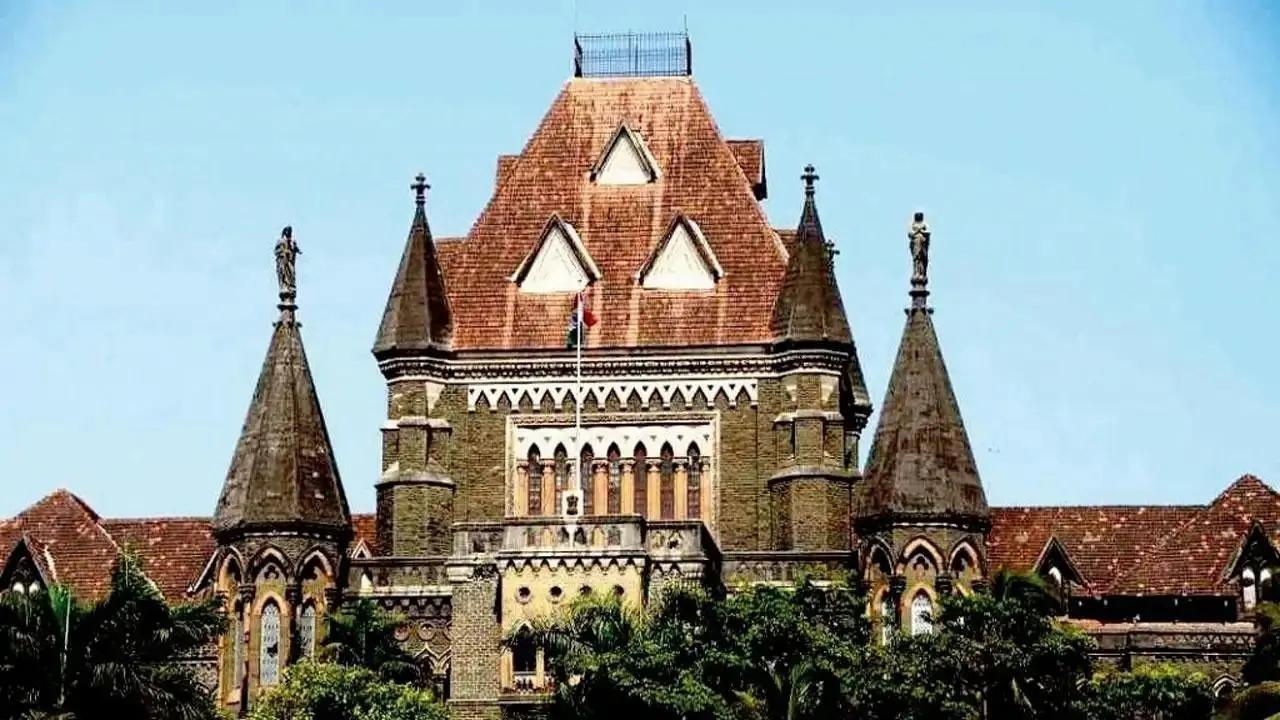 
The Bombay High Court on Thursday said the cash-rich Brihanmumbai Municipal Corporation (BMC) should spend money for the public good and do something for the citizens about pothole-riddled roads across the city.

A division bench of Chief Justice Dipankar Datta and Justice Madhav Jamdar directed BMC Commissioner Iqbal Chahal to meet them any day next week.
The court was hearing a bunch of petitions on the condition of roads in Mumbai and other places of the state and the increasing number of deaths due to pothole-riddled roads.

"We want Mr Chahal to come meet us on any day convenient to him next week. Till then, he has to, through his officers, get a survey done of the 20 worst roads in Mumbai," the court said.

Chahal has to then give the court a roadmap specifying by when tenders would be called for repair work and by when the repair work would be completed.
CJ Datta said that in 2020, when he came to Mumbai after his appointment as the Chief Justice here, he had refused to hear a petition on similar issues.

"At that time, I refused to hear it saying the condition of Mumbai roads was much better. But now after two years the situation has changed," he said.

"I don't travel much in Mumbai like others, but you (BMC) see the condition of the road right outside my residence (in south Mumbai) and that is where many VIPs stay. I cannot say come repair the road outside my house," the Chief Justice said.

The court added that the judges, too, are citizens and the BMC should do something for all the citizens.

"We are saying repair all the roads at one go. You (BMC) might not be able to do it. Do it in a phase-wise manner but with some responsibility," it added.

"BMC is one the richest corporations. When you have money spend it on public good," CJ Datta said.

Referring to a remark made by the Kerala High Court, CJ Datta said, "The Kerala HC had said that if we had a magic wand by which we eradicate greed then all this wouldn't happen. But unfortunately, we don't have that and so we have to face this."

The court also sought to know why no action is taken against the contractor who is assigned the job of repairing and maintaining a road.