The permission has been denied on the basis of law and order issue raised by Mumbai Police, according to civic officials 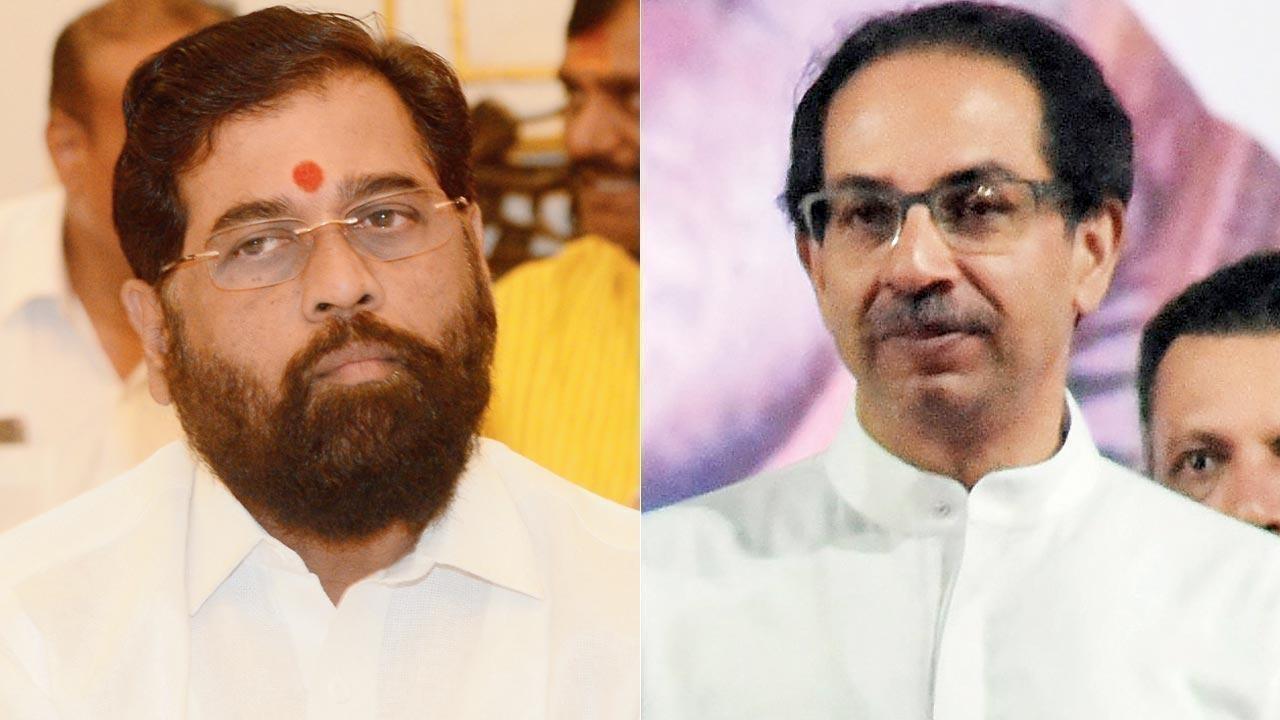 The permission has been denied on the basis of law and order issue raised by Mumbai Police, according to civic officials.

BMC Commissioner Iqbal Singh Chahal told PTI that the civic administration has denied permission to both the Shiv Sena factions for holding a rally at the Shivaji Park on the occasion of Dussehra on October 5.

The civic body has sent letters to both the factions conveying about the denial of permission, officials said.

On August 22, Anil Desai of the Thackeray-led Sena had applied to the BMC for permission to hold the rally at the iconic park in central Mumbai.

Later, on August 30, MLA Sada Sarvankar of the Shinde faction had also applied for nod from the civic body's G-North ward for holding the Dussehra rally.

Last week, the Shinde faction got the nod for holding a rally at the MMRDA ground at the Bandra Kurla Complex in Mumbai.