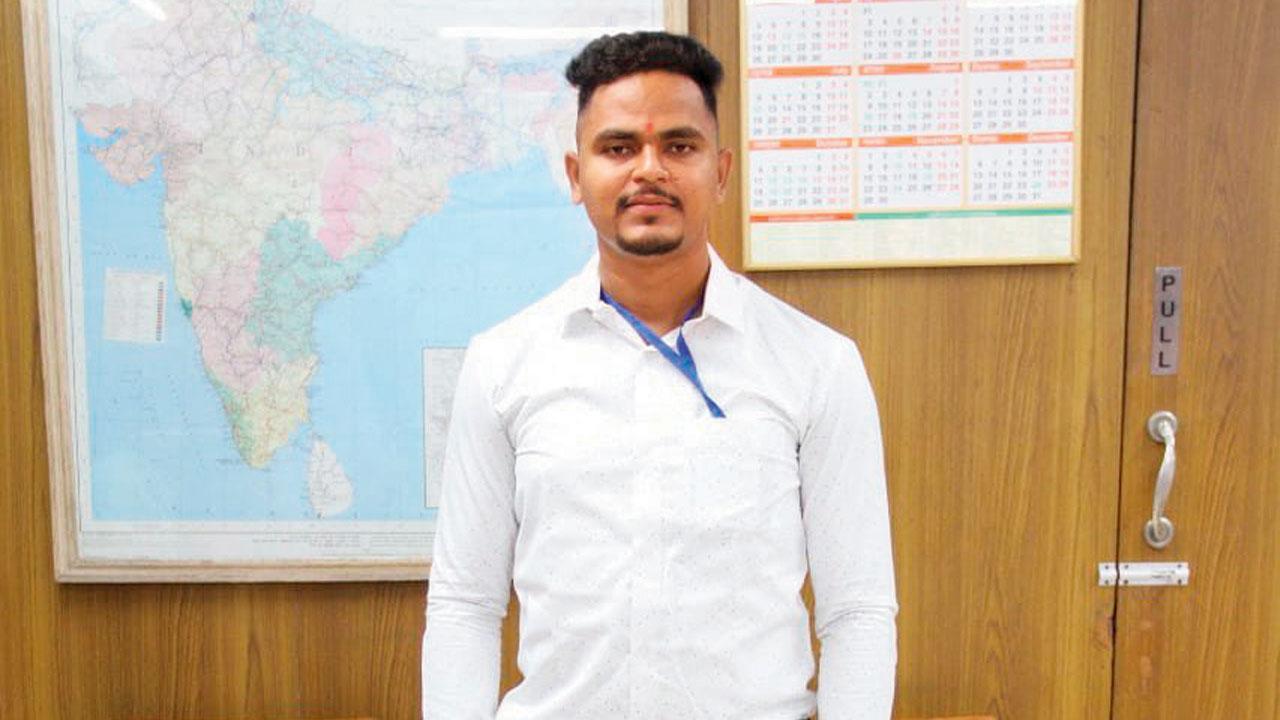 
The Ministry of Railways on Tuesday announced an award of Rs 50,000 for Central Railway pointsman Mayur Shelke for saving the life of a 6-year-old boy who slipped off the platform at Vangani station near Mumbai.

The incident took place on April 17. Shelke spotted a boy who had fallen onto the tracks and was in the way of an oncoming train. He jumped down, ran towards the boy and hauled him onto the platform before pulling himself up. Two seconds later, the train sped past.

30-year-old Mayur, who originally belongs to Talawde near Pune, joined the Indian Railways in March 2016. Married a year ago, he works as a railway pointsman. He is a Bachelor of Arts graduate and was earlier posted at Karjat station. He has been posted at Vangani station since the past eight months.