Special judge for National Investigation Agency (NIA) cases Rajesh J Katariya said whether there are any proceeds of crime is a part of the investigation, and as a complaint has been registered, Gadling's statement can be recorded 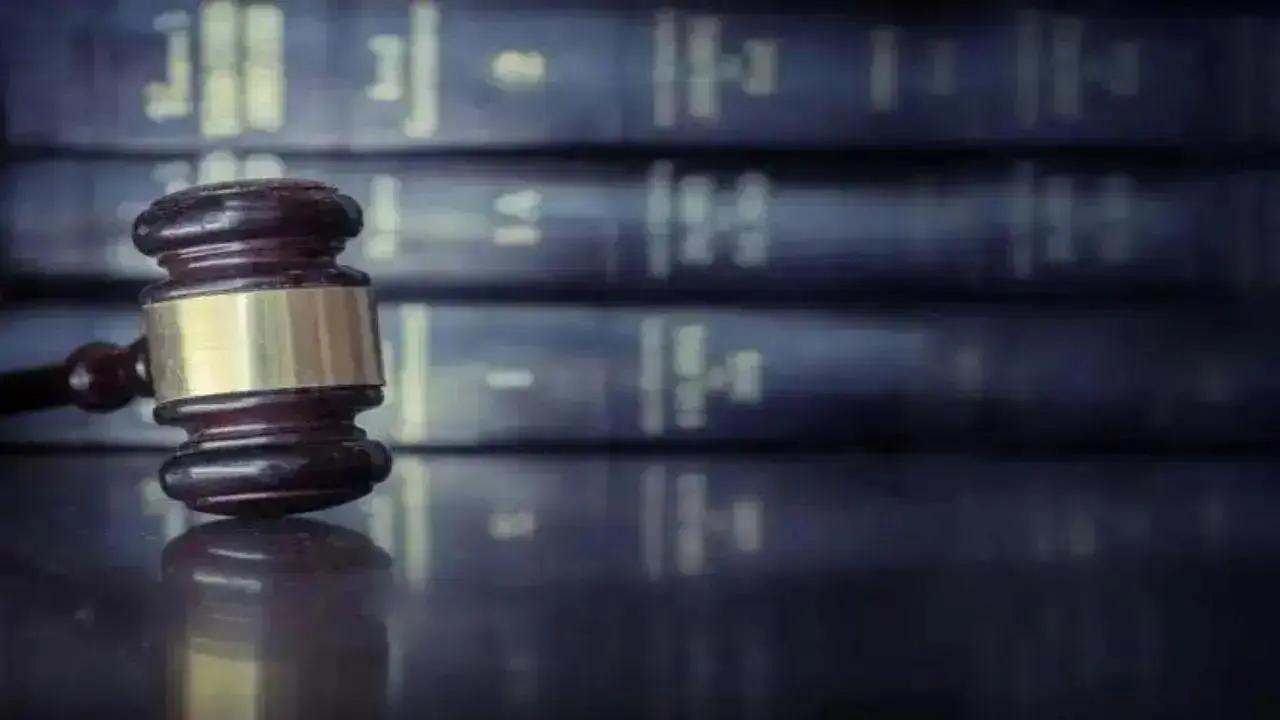 
A special court here on Wednesday allowed the Enforcement Directorate (ED) to record the statement of lawyer Surendra Gadling, an accused in the Elgar Parishad-Maoist links case, in an alleged money laundering offense.

Special judge for National Investigation Agency (NIA) cases Rajesh J Katariya said whether there are any proceeds of crime is a part of the investigation, and as a complaint has been registered, Gadling's statement can be recorded.

Gadling is in judicial custody since 2018 following his arrest in the Elgar Parishad case.

The ED registered a case under the Prevention of Money Laundering Act (PMLA) last year based on the First Information Report filed by the NIA in the Elgar Parishad case.

The ED told the court that Gadling was a prime accused in the case and it wanted to record his statement.

He was an active member of the CPI (Maoist) and suspected to be involved in fund raising and disbursement of money for the banned organization, the federal probe agency said.

While opposing the plea, Gadling claimed that the agency had "malafide and hidden agenda" to implicate him in yet another case. Its allegations were "absolutely baseless," he added.

After hearing both the submissions, the court allowed the ED to record Gadling's statement in Taloja jail near here, where he is presently lodged, from August 17 to 19.

Gadling and several other activists have been arrested in the Elgar Parishad violence case.

The case relates to Elgar Parishad, a conclave held in Pune on December 31, 2017. Pune Police had alleged that the conclave was backed by the Maoists and the inflammatory speeches made there triggered caste violence near the Koregaon-Bhima war memorial in the district the next day.

The probe was later taken over by the NIA.

Next Story : Compound wall of chawl collapses in Thane district; none hurt