Out of 978 fresh cases, 54 patients needed hospitalisation and four are on oxygen support 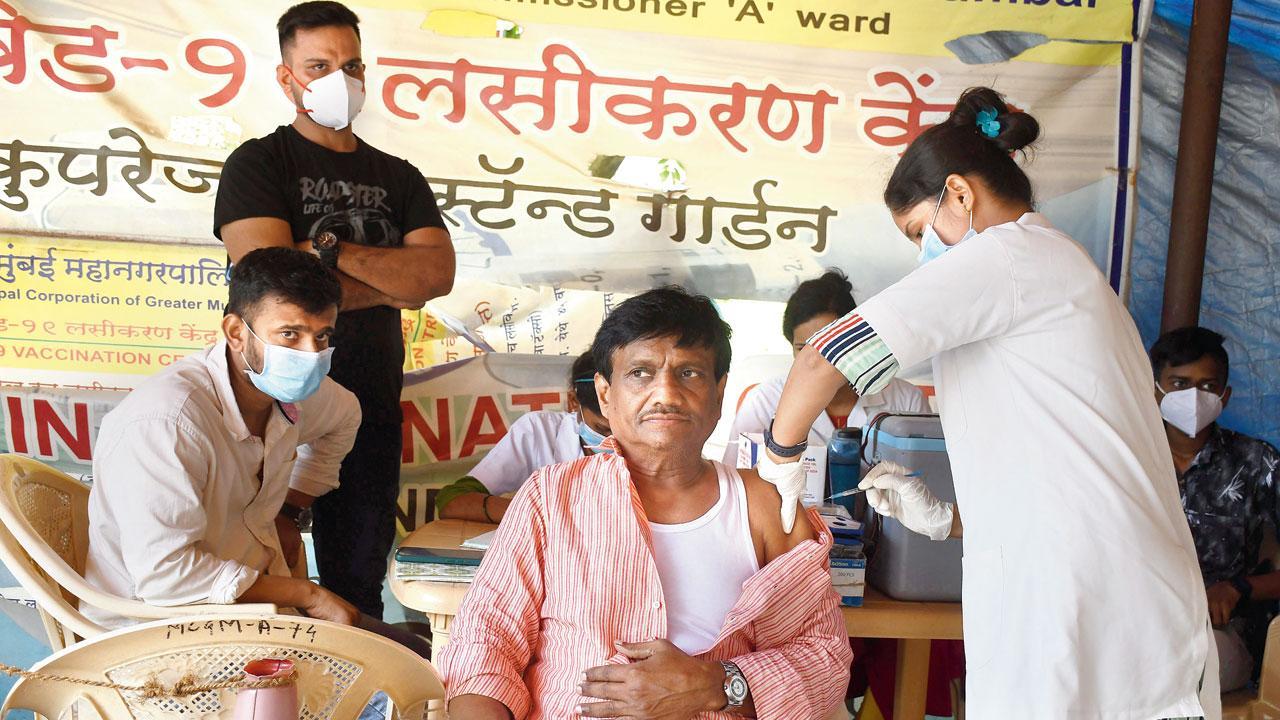 
The city reported less than a thousand cases on Friday, causing a two per cent drop in the test positivity rate, too. In the last 24 hours, the city reported 978 fresh Covid cases out of 12,452 samples that tested positive. On the other hand,1,896 people recovered from Covid in a day. Two deaths were reported in the last 24 hours. On Friday, the city’s TPR was 8 per cent, which was at 10 per cent on Thursday. Out of 978 fresh cases, 54 patients needed hospitalisation and four are on oxygen support. The total Covid tally stands at 1,113,470.

Currently, there are  9,710 active patients in Mumbai, out of which 594 are taking treatment in hospitals and 66 patients are on oxygen support. As per BMC officials, two patients, a  woman suffering from various diseases and a 72-year-old with comorbidities succumbed to the infection. The total death count has gone up to 19,612, while the recovery count has reached 1,084,148. On Friday, the state reported 3,249 fresh Covid-19 cases after which the total count has gone up to 79,79,363.

2
No of deaths in city on Friday

1,896
Patients recovered and discharged in city on Friday