Maharashtra Congress president Nana Patole maintained the Rs 1.54 lakh crore plant has been handed over to Gujarat ignoring the economic interest of the state where it was originally planned 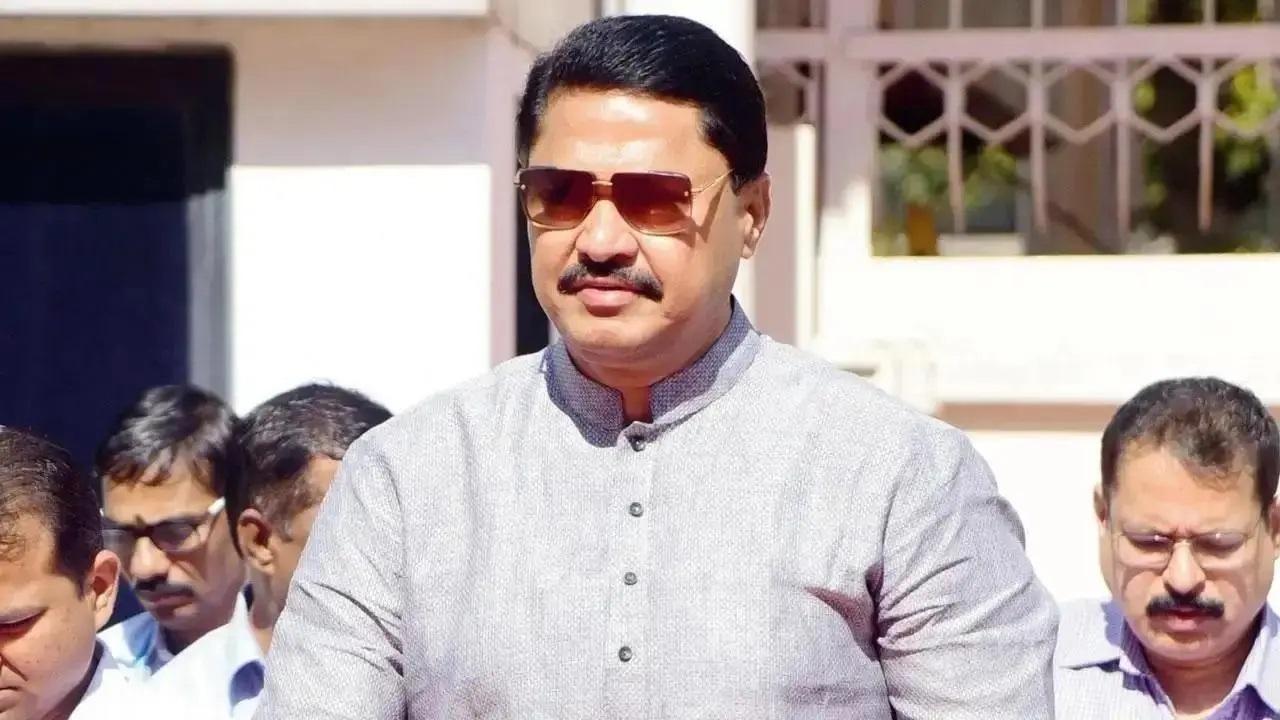 
The Opposition Congress on Tuesday accused the Eknath Shinde-Bharatiya Janata Party (BJP) government in Maharashtra of "misleading" people on shifting of a mega Vedanta-Foxconn semiconductor project to Gujarat from the state.

Maharashtra Congress president Nana Patole maintained the Rs 1.54 lakh crore plant has been handed over to Gujarat ignoring the economic interest of the state where it was originally planned.

A blame-game started in Maharashtra following the announcement last week that a joint venture semiconductor project of Indian conglomerate Vedanta and Taiwanese electronics giant Foxconn, proposed to be set up near Pune city earlier, will come up in Gujarat.

"Don't contribute to the development of Gujarat by weakening Maharashtra," Patole told reporters here.
"(Deputy Chief Minister) Devendra Fadnavis should answer if he is the leader of Maharashtra or Gujarat," the Congress legislator asked.

Accusing the Shinde-led government of "misleading" people on the Vedanta-Foxconn issue, Patole targeted Fadnavis for his statement "Gujarat is not Pakistan, it is our younger brother".

Last week, Deputy Chief Minister Devendra Fadnavis said after assuming charge in June-end, he had met Vedanta Chairman Anil Agarwal and the Maharashtra government offered a package to the company similar to what it was getting in Gujarat, but he was told a decision to move the project to the neighbouring state was in its final stages.

Patole said the erstwhile Maha Vikas Aghadi (MVA) government, of which the Congress was a constituent, had offered a slew of incentives for setting up of the semiconductor project in Maharashtra.

"For this project, the MVA government had given a big package of concessions in many respects including electricity bill, water, land. Maharashtra is the first choice of industries for investment," the Congress leader said.

Patole maintained central government data shows Maharashtra was the top destination for investments in the country during 2014-19 and the state continues to enjoy that position even now.

Asked about results of gram panchayat elections announced on Monday, Patole claimed Congress supported candidates have emerged victorious in 175 such village-level rural bodies in the state.

Elections were held on Sunday for more than 500 gram panchayats across 16 districts in the state. The polls were held on non-party basis.

"The BJP is claiming victory by giving false information about results of the gram panchayat elections. Maha Vikas Aaghadi allies (Shiv Sena, NCP) along with the Congress have posted a landslide victory in these elections. The Congress (supported nominees) alone has won in 175 gram panchayats with huge margins," the MPCC president said.

Patole said the BJP's IT cell is giving wrong information about gram panchayat election results and its claim of a major victory was completely false.

"The BJP is patting itself on the back by claiming to have won most of the seats. We have gathered information from all districts (where polls were held) and it is clear the Congress party has achieved huge success. Results show people have faith in the Congress party," he said.

Patole, however, added that gram panchayat elections are not contested on party symbols.

Like the Bharat Jodo Yatra, a mass contact drive currently on under Congress MP Rahul Gandhi's leadership, a 'Samvidhan Bachao Rally' (Save the Constitution rally) will be organized in every district of Maharashtra in the coming days, he said.