Malik's bail plea is being currently heard by the special court. It had earlier denied his plea for bail on medical grounds 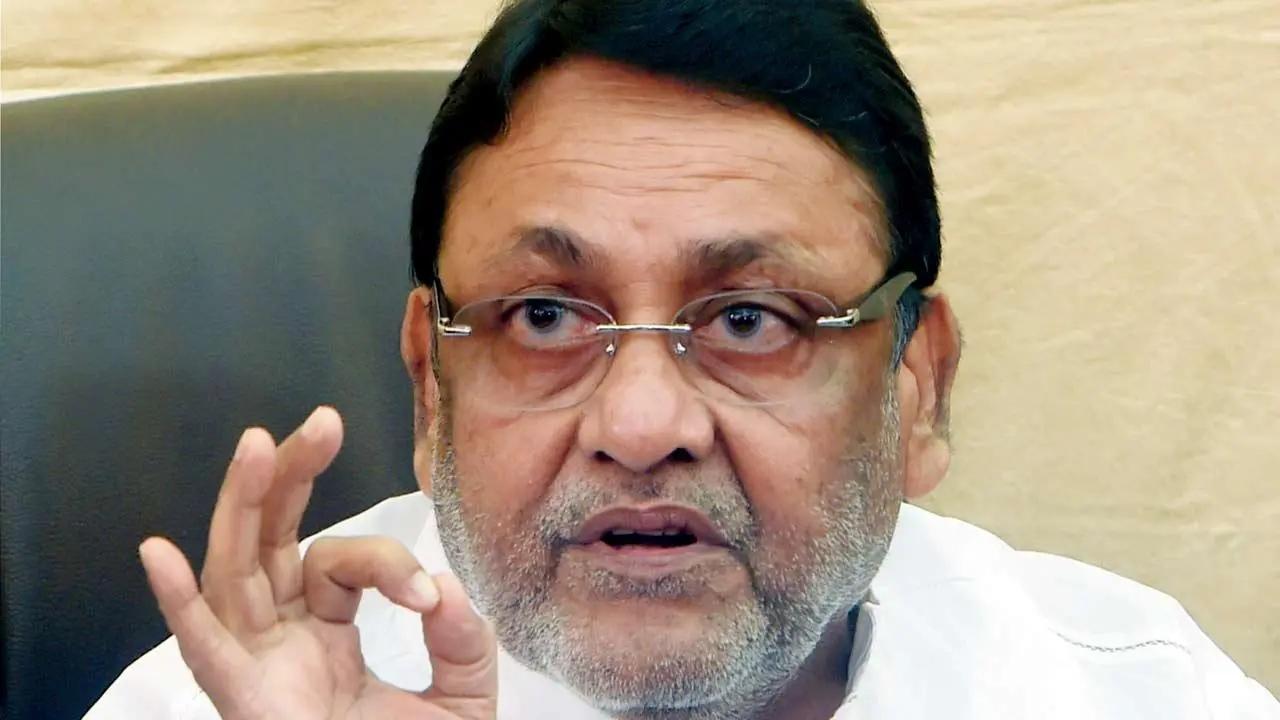 
The Enforcement Directorate (ED) on Thursday moved a plea before a special court in Mumbai seeking to constitute a medical board to verify the health of former Maharashtra minister Nawab Malik, an accused in a money laundering case.

Malik was arrested on February 23 under the Prevention of Money Laundering Act (PMLA) by the ED in connection with a probe linked to activities of fugitive gangster Dawood Ibrahim and his aides.

Malik is undergoing treatment at a private hospital since May.

The ED, through special public prosecutor Sunil Gonsalves, moved the application before court for the constitution of a medical board to verify Malik's health.

Special Judge RN Rokade has asked the accused to file his response to the probe agency's plea. The plea will be heard on September 27.

The court had, in May, allowed Malik to be treated at a private hospital.

Malik's bail plea is being currently heard by the special court. It had earlier denied his plea for bail on medical grounds.