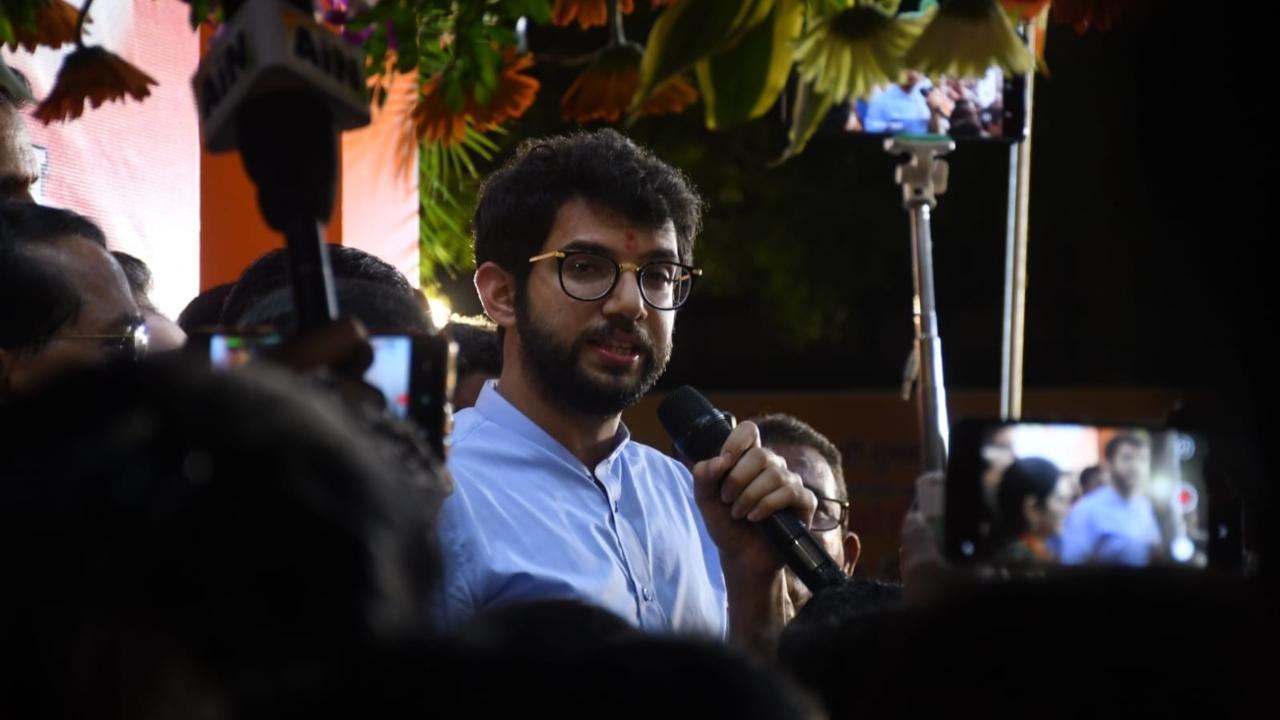 
After the Maharashtra government won the trust vote in the state Assembly, Shiv Sena's Eknath Shinde faction on Monday gave a petition to Assembly Speaker Rahul Narwekar for the suspension of 16 MLAs of the party belonging to Uddhav Thackeray's camp for violation of whip.

Bharat Gogawale, Chief whip of Shiv Sena's Eknath Shinde faction gave the petition to the Assembly Speaker. The Speaker's office confirmed that 16 MLAs will be issued notice for suspension. Gogawale had also issued a whip to the party MLAs to remain present in the Vidhan Sabha for the floor test.

On the other hand, Chief whip of Shiv Sena's Uddhav Thackeray faction, Sunil Prabhu has also issued whip in this regard. Shiv Sena has claimed that according to the 10th Schedule of the Constitution only the original political party or the person authorized by it has the right to issue a whip and the legislative party can not issue a whip.

Maharashtra Chief Minister Eknath Shinde on Monday won the crucial floor test in the state Assembly on the last day of the two-day special session of the House. In the 288-member House, 164 MLAs voted for the motion of confidence, while 99 voted against it. Three legislators abstained from voting, while 21 legislators, including Congress's Ashok Chavan and Vijay Wadettiwar, were absent. Shinde hailed the victory of his faction in the floor test of the Maharashtra Assembly. Speaking in the Assembly today, Shinde said, "I thank Devendra Fadnavis ji for giving me a chance to work as a minister in the previous government... I could work on Samruddhi Mahamarg project. He was to give the Deputy CM post to Shiv Sena also in 2019."

"We are Shivsainiks and we will always be Shivsainiks of Balasaheb and Anand Dighe. I want to remind you who was there and who got Balasaheb's voting banned for six years," the Maharashtra Chief Minister said in the Assembly.