Thackeray, who was addressing party workers, said that the Maharashtra government should bring back the Foxconn-Vedanta semiconductor project rather than hurling allegations 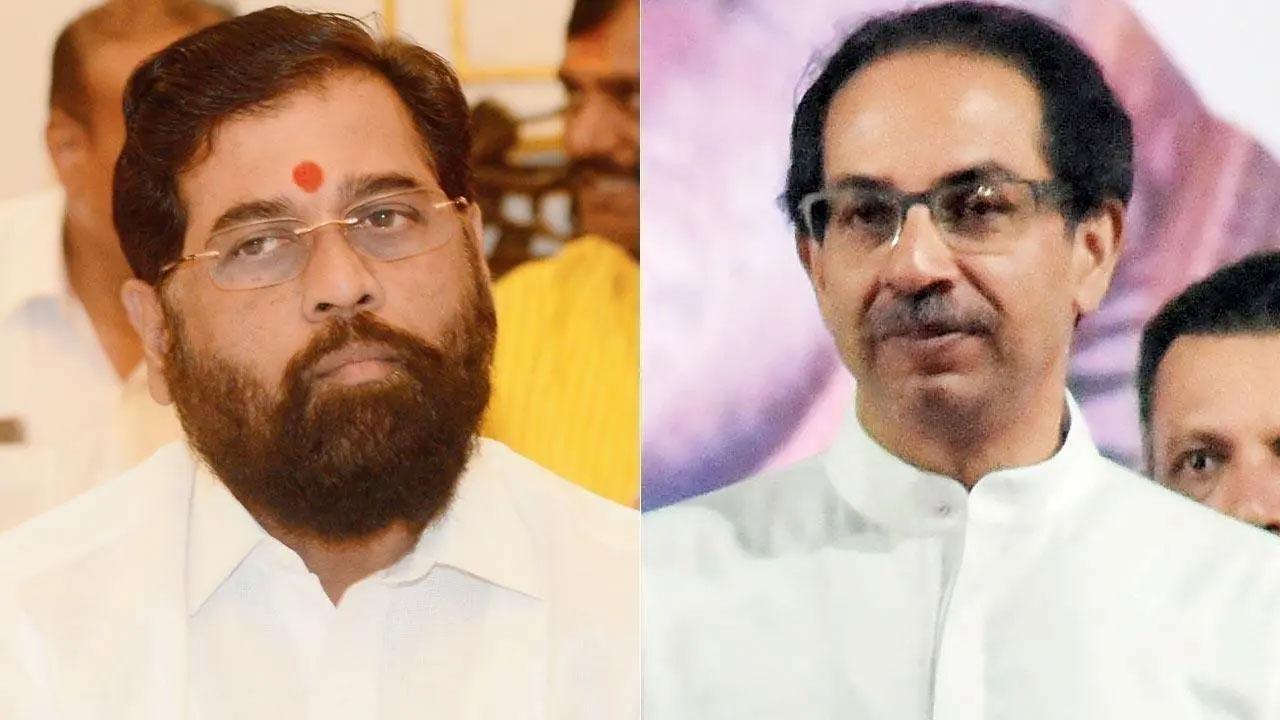 Uddhav Thackeray takes a swipe at Shinde, saying, "CM Eknath Shinde has gone again to perform 'Mujra' in Delhi today... Why do Maharashtra projects go to other states? Why doesn't he speak to the PM about this? Doesn't he have the courage to speak on it?" A memorandum of understanding was signed with the state government for setting up the semiconductor plant costing around Rs 1.54 lakh crore.

Thackeray, who was addressing party workers, said that the Maharashtra government should bring back the Foxconn-Vedanta semiconductor project rather than hurling allegations adding that both ruling and Opposition should come together for the larger interest of the state and bring back the project.

Thackeray also launched a scathing attack on Maharashtra Chief Minister Eknath Shinde for not speaking on the issue. The Shiv Sena chief also challenged Home Minister Amit Shah to conduct Mumbai civic polls and assembly elections within a month. "I challenge Union HM Amit Shah to hold BMC election along with state assembly elections, we will show Shiv Sena's strength. Earlier too many Nizams and Shahs tried to capture Mumbai but failed in their nefarious attempt," he added.

"History gets made! Happy to announce that the new Vedanta-Foxconn semiconductor plant will be set up in #Gujarat. Vedanta's landmark investment of Rs 1.54 lakh crores will help make India's #Atmanirbhar Silicon Valley a reality," Vedanta group chairman Anil Agarwal said in a series of tweets. This project, which is expected to reduce India's electronic imports besides providing 1 lakh direct skilled jobs, will help the country's manufacturing sector, he said in another tweet.

"My deep gratitude to the Gujarat Govt and the Union IT Minister, who have helped Vedanta tie things up so quickly. India's tech ecosystem will thrive, with every state benefiting via the new electronics manufacturing hubs." India's own Silicon Valley is a step closer now, the Vedanta Chairman tweeted. "India will fulfil the digital needs of not just her people, but also those from across the seas. The journey from being a Chip Taker to a Chip Maker has officially begun...Jai Hind!," he tweeted.