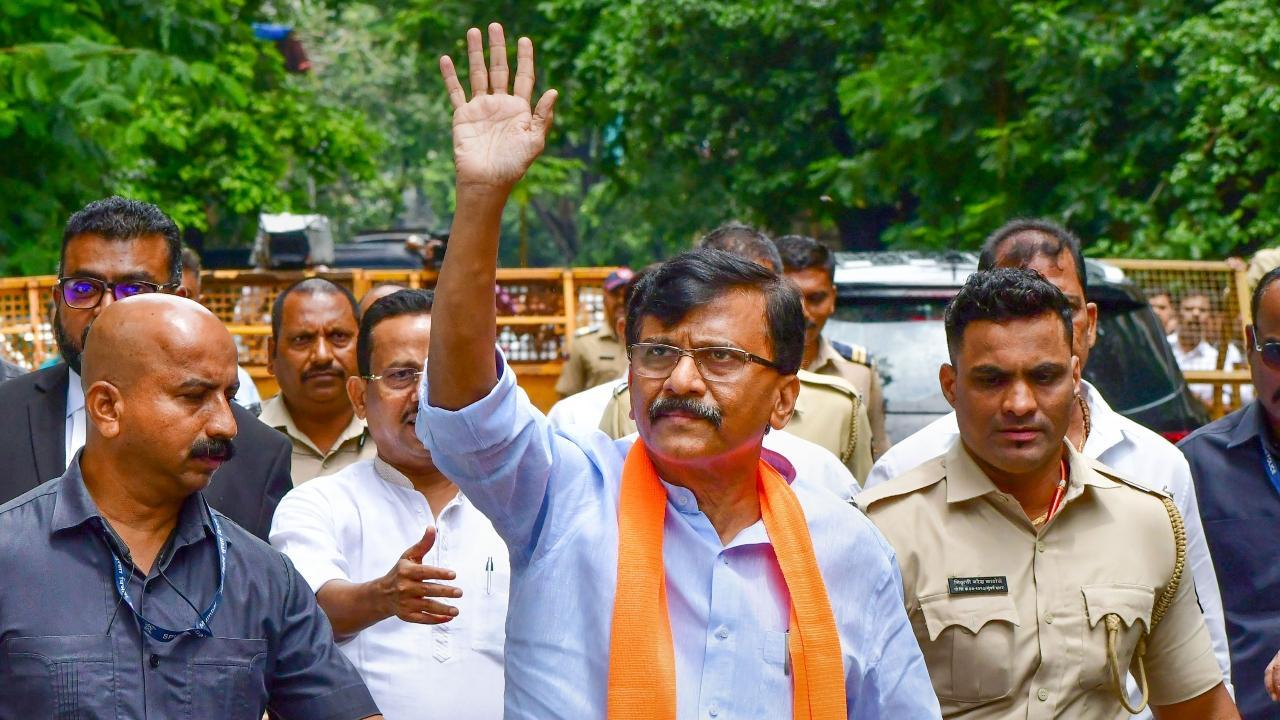 
Shiv Sena MP Sanjay Raut on Monday questioned the legitimacy of the faction led by Maharashtra Chief Minister Eknath Shinde, and said the group cannot claim to be the original Sena.

Narvekar also recognised the appointment of Bharat Gogawale from the Shinde camp as the chief whip of the Sena, removing Sunil Prabhu, who belongs to the Thackeray faction.

Speaking to reporters in Delhi, Raut said these MLAs (of the Shinde group) should ask themselves some questions. They used the party symbol and all benefits that come along with it to win election, and then broke the same party. "We will definitely contest it in court. The Shinde faction left the Shiv Sena, then how can they claim that their group is the original party, and not the one led by Uddhav Thackeray. The Thackeray name is synonymous with the Shiv Sena," the Rajya Sabha member said.

Raut said Vice President M Venkaiah Naidu had suspended JD(U) leader Sharad Yadav for defying the party's order not to participate in an event. "The event was not even in Parliament, but still he faced the action," the Shiv Sena's chief spokesperson claimed.

"However, such a rule is not applicable to us when we expect similar action to be taken against 16 MLAs out of 39 (of the Shinde faction). Is it appropriate?" he asked.

When a ruling is given as per the convenience of a person or a party, it is not parliamentary democracy, he said.