Speaking to reporters in Mumbai, Chavan said they had held a meeting of all Congress MLAs in the presence of H K Patil, the party in-charge of Maharashtra, ahead of the yatra's arrival the state 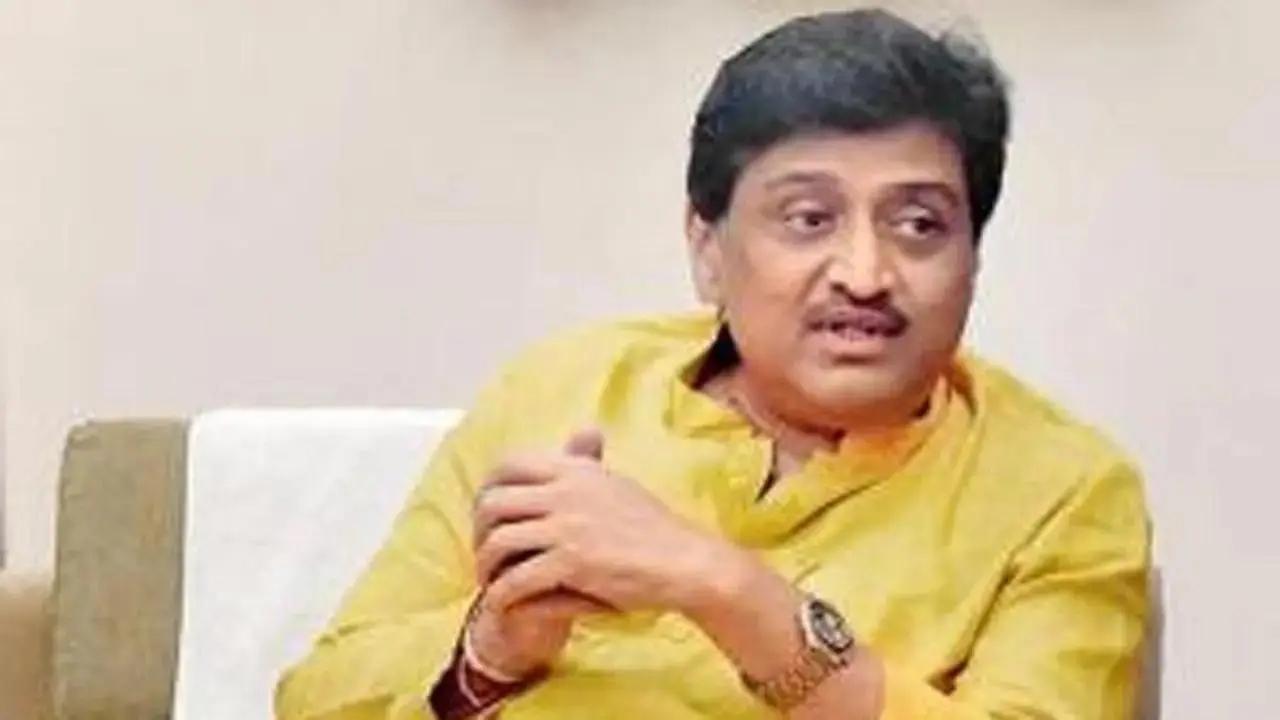 
Senior Congress leader Ashok Chavan on Friday said enthusiasm was high among party workers as the Bharat Jodo Yatra is slated to enter Maharashtra, with Nanded as the first stop in the state.

Speaking to reporters in Mumbai, Chavan said they had held a meeting of all Congress MLAs in the presence of H K Patil, the party in-charge of Maharashtra, ahead of the yatra's arrival the state.

"Enthusiasm is high among party workers and leaders (about the Bharat Jodo Yatra) and all the MLAs and their constituencies have expressed their desire to take part in the march," the former chief minister said.

The party has chalked out a detailed plan about the yatra in the state. A detailed state-level and constituency-wise plan will be shared soon, he said.

"Since the new government has come to power, suspensions (to schemes of the MVA government) have been given. The government's overall perspective on development should be broad. The previous government had taken some good decisions," he said.

To a question on the tussle between the two Shiv Sena factions about the party symbol, which is to be decided by the Election Commission, the Congress leader said an "impartial" decision is expected in this case.

"Along with the numbers (whose faction has a majority), people's sentiments should also be taken into consideration," Chavan said.