The Congress' 3,570-km long Bharat Jodo Yatra began from Kanyakumari on September 8. With the Yatra, the Congress said it wanted to combat the alleged divisive politics of the BJP-led central government 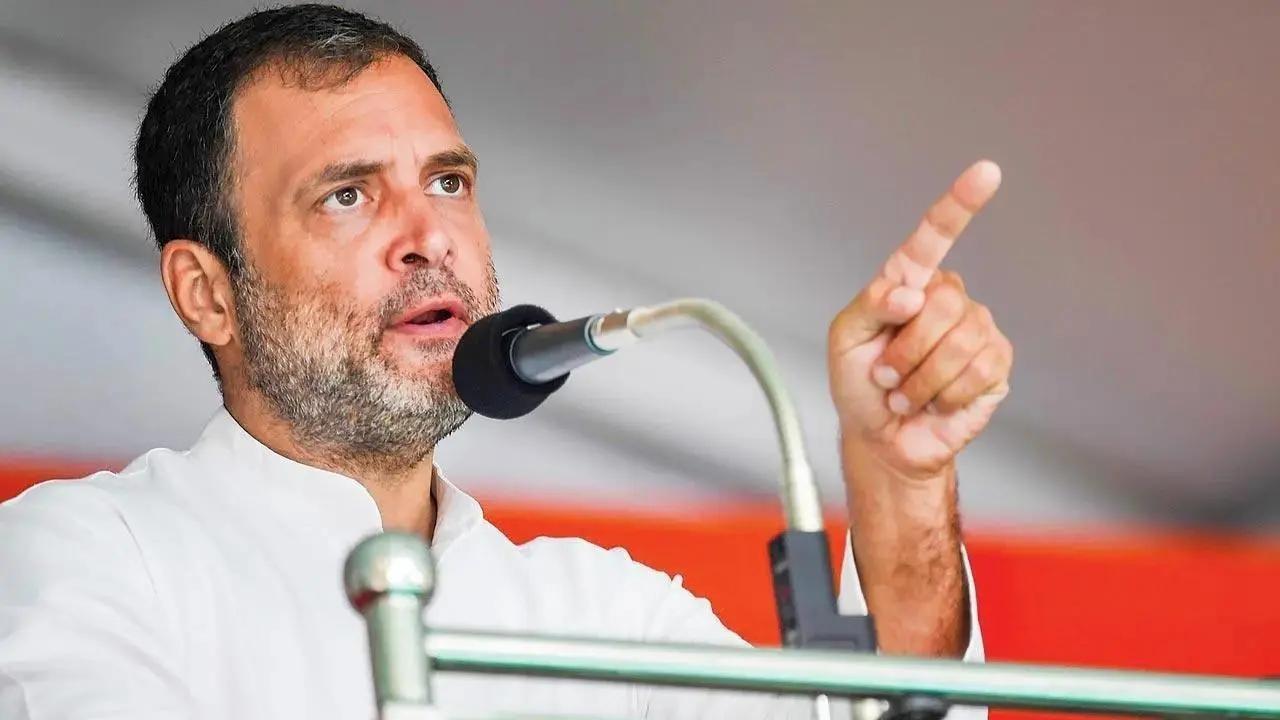 Speaking to reporters here, Chaudhary said Gandhi should have started his Bharat Jodo Yatra from Peshawar, Karachi or Islamabad (in Pakistan).
"...it was during the Congress government that Partition of the country took place. After that, there has been no division," he said.

The Congress' 3,570-km long Bharat Jodo Yatra began from Kanyakumari on September 8. With the Yatra, the Congress said it wanted to combat the alleged divisive politics of the BJP-led central government.

Intensifying his attack on the Congress leader, Chaudhary said, "After the commencement of Bharat Jodo Yatra, Rahul Gandhi should start a Congress Jodo Yatra seeing the self-contradiction in the Congress in Rajasthan and other states."

On the question of a possible tie-up with Om Prakash Rajbhar-led Suheldev Bharatiya Samaj Party, Chaudhary said the BJP's central leadership would take a decision based on political circumstances and interests of the party.