At the state level, around 270 total samples have been collected so far under the edible oil surveillance campaign in Maharashtra, out of which 250 are samples of edible oil, nine samples of vanaspati and 11 samples of MSEO 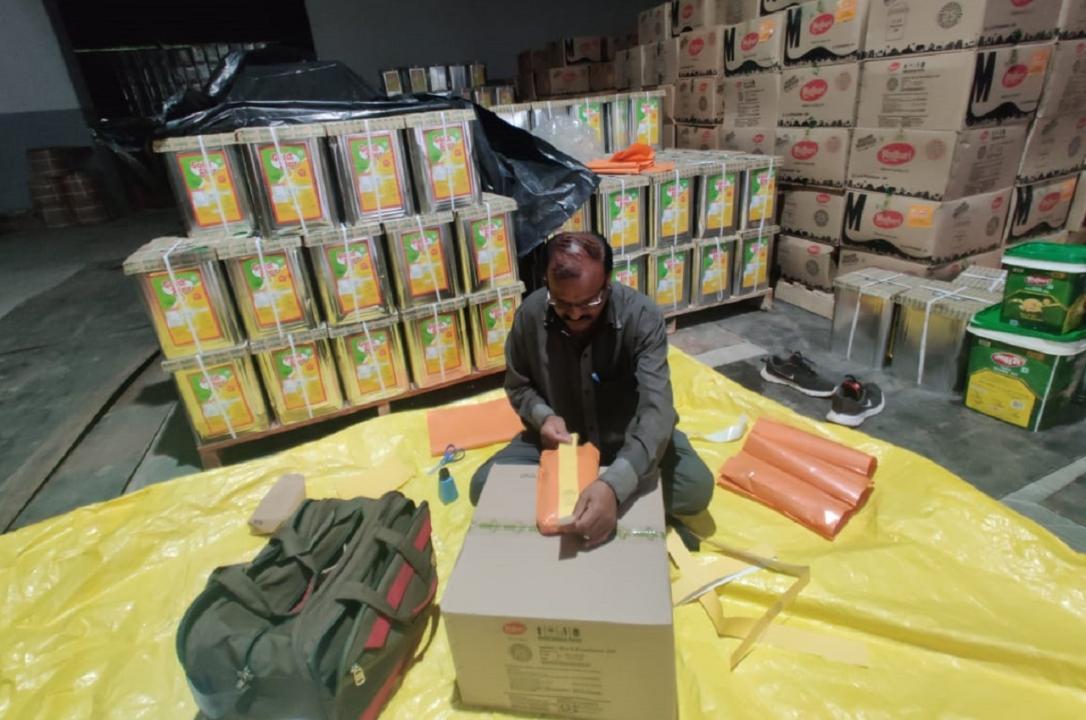 
Maharashtra's Food and Drugs Administration (FDA) officials are carrying out a drive against adulteration of edible oils and multi-source edible oils across the state by sending samples to laboratories to check on such substandard quality practices ahead of the upcoming festival season.

At the state level, around 270 total samples have been collected so far under the edible oil surveillance campaign in Maharashtra, out of which 250 are samples of edible oil, nine samples of vanaspati and 11 samples of MSEO. 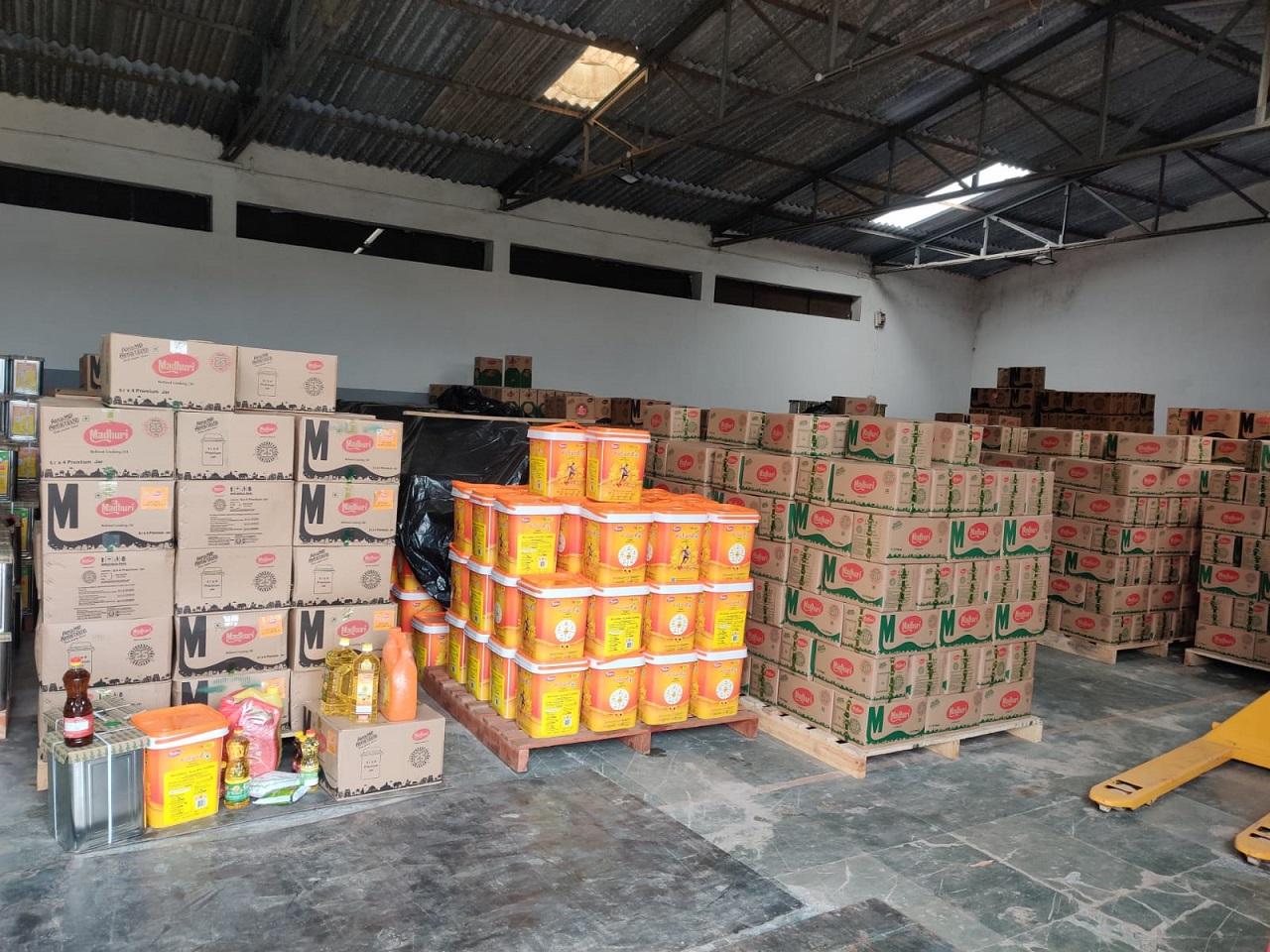 “Edible oil is widely used in daily life for making various food items. As various festivals will be celebrated in the month of August and September, it is important to check on the quality of sweets and other food items made in shops and hotels. The drive mainly focuses on identifying and checking adulterated or substandard quality edible oils used to make food items, sweets,” said Shashikant Kenkre, Joint Commissioner, Food (Greater Mumbai division).

Under the 15-day drive which started on August 1, the food safety officials are collecting samples from each district and sending them to the food lab for analysis.

“As per the instructions given by the Food Safety Authority, New Delhi, a surveillance campaign of edible oil and vanaspati (vegetable cooking oil) as well as Multi-Source Edible Oil (MSEO) is being implemented during which edible oil samples of local and reputed big brands will also be taken and analysed for the survey. We will verify whether the MSEO is being sold without the requisite Agmark Licence. Also, the sale of loose edible oil is prohibited, and will take action against those sellers selling loose edible oil under the present law," added the FDA official.