FIR against ex-Maha minister Chhagan Bhujbal, 2 others for allegedly threatening to kill man 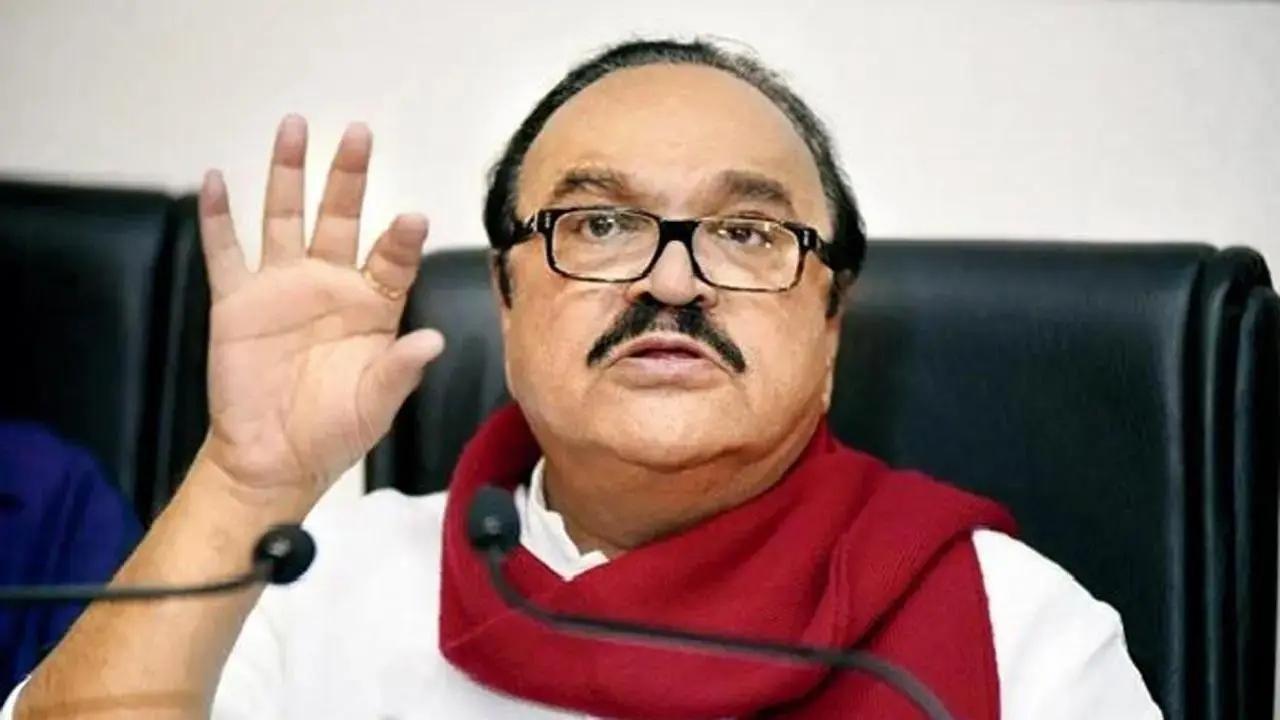 
Mumbai police have registered a case against former Maharashtra minister Chhagan Bhujbal and two others on the charge of threatening to kill a man, who had forwarded videos to the senior NCP leader in which the latter allegedly spoke against Hindu religion, an official said.

The First Information Report (FIR) in this connection was registered at Chembur police station late Friday night, he said.

"Based on the complaint filed by the man, an offence under Indian Penal Code (IPC) section 506 (2) (criminal intimidation) and 34 (common intention) was registered against Bhujbal and two others," the official said on Saturday.

"The complainant said that he was threatened for forwarding two videos to Bhujbal, in which the latter allegedly spoke against Hindu religion," he added.

The case is being investigated by unit -6 of the Mumbai crime branch, the official said.

Bhujbal, who belongs to the Nationalist Congress Party (NCP), currently represents the Yeola Assembly constituency in Nashik district. He had earlier served as the deputy chief minister of the state.

Next Story : Thane: Four of family suffer burn injuries in blaze at home